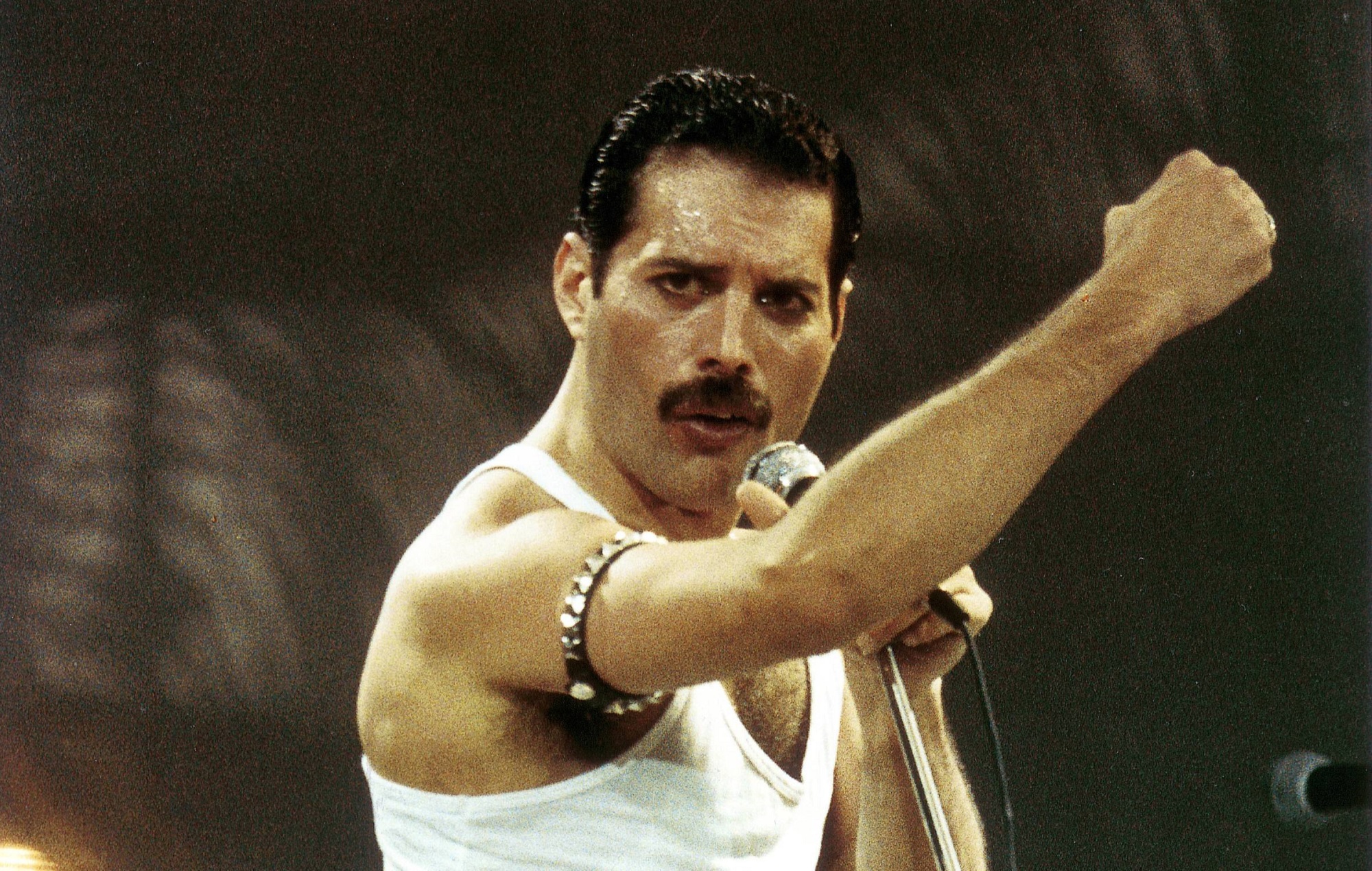 Freddie Mercury‘s openness about his AIDS diagnosis has gone down as a “cultural touchstone moment”, according to the National AIDS Trust.

The Queen frontman died 30 years ago yesterday (November 24), and shared his AIDS diagnosis with the world the day before he passed away.

Discussing the lasting legacy of his decision to share his diagnosis before his death, National Aids Trust chief executive Deborah Gold told PA: “In the short period of time before he died, he was open about the fact that he had AIDS, and when those moments happen, it’s possible to grab hold of them and use them for something else.”

She added: “Those cultural touchstone moments become really, really important for raising awareness, for reminding people it (HIV) is still here, reminding people what they need to do to protect themselves.”

Gold also spoke about how the surviving members of Queen set up the Mercury Trust charity in the wake of Mercury’s death, which funds global initiatives to prevent HIV and AIDS.

“They were able to take a really upsetting and sad situation and used the learning from that to really impact change,” she said.

To mark the anniversary of Mercury’s death, a new documentary will air on BBC Two on Saturday (November 27), telling the story of the “extraordinary final chapter” of his life.

Titled Freddie Mercury: The Final Act, the documentary will chart events from the Queen frontman’s final gig, his death in November 1991 from complications of AIDS, through to the tribute concert on April 20, 1992 at London’s Wembley Stadium.


The documentary will feature new interviews with Queen members Brian May and Roger Taylor, along with Freddie’s sister Kashmira Bulsara, friends Anita Dobson and David Wigg, and PA Peter Freestone.