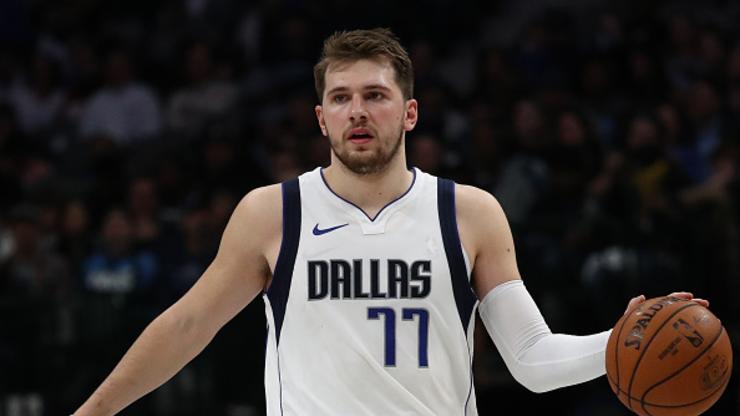 “I have great respect for Nowitzki, but Dirk is not him.”

The Dallas Mavericks and their fans had the good fortune of watching future Hall of Famer Dirk Nowitzki for over two decades, and they didn’t even have to wait one season before their next international superstar, Luka Doncic, arrived. In fact, NBA legend Jerry West believes that Doncic is going to surpass Dirk as the greatest Mavericks player of all-time.

“Look at Dallas,” West said, according to the Dallas Morning News. “One player has transformed them into a playoff team. He will be the best player Dallas has ever had. I have great respect for Nowitzki, but Dirk is not him.”

“Everyone wishes they had a 20-year-old who plays like him, and he hasn’t even scratched the surface. It’s fun to watch genius.”

“I’ve been around a long time,” he added, “and I’ve seen a lot of special players. How many superstars are there in the league at any given time? Maybe five or six. There’s a difference between All-Stars and superstars. A superstar is different, and that’s what he is.”

The Mavericks’ 20-year old superstar notched another 30-point triple-double on Tuesday night, as he put up 38 points, 11 rebounds and 10 assists in a 118-110 victory over the Chicago Bulls.

According to Elias Sports, Doncic has already recorded 10 30-point triple-doubles this season, which is as many as LeBron James (5), Oscar Robertson (3) and Magic Johnson (2) combined before turning 22 years old. Doncic, who is averaging 29.7 points, 9.7 rebounds and 8.9 assists, has also already surpassed Jason Kidd’s franchise record for triple-doubles in a season. 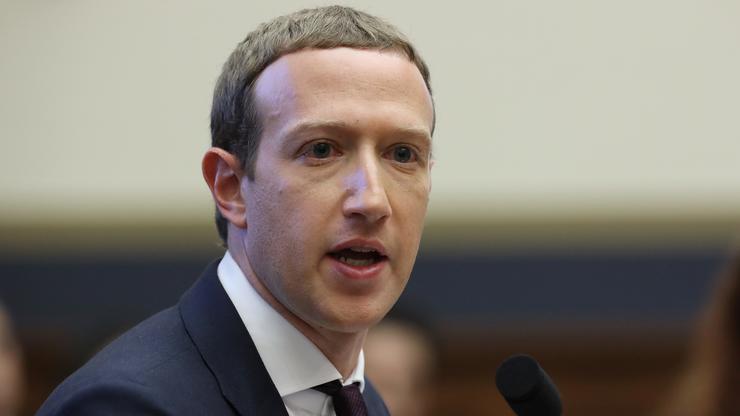 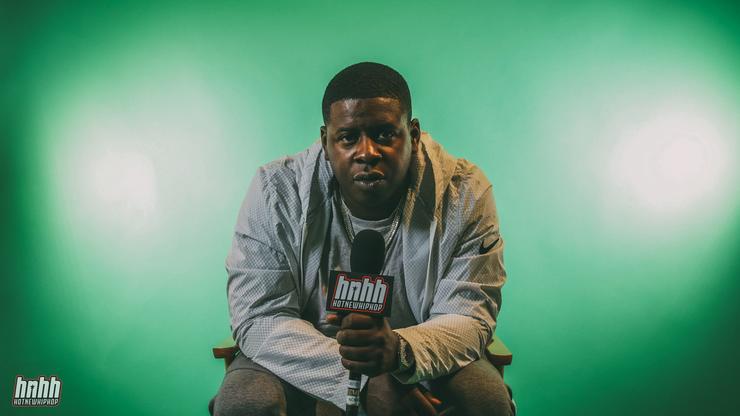 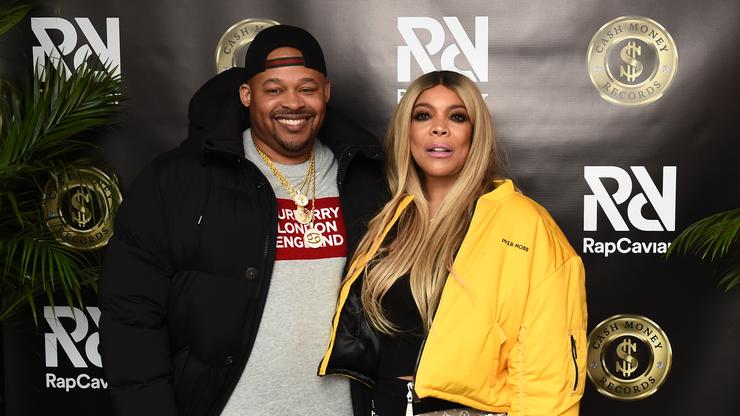 Wendy Williams Steps Out For Date Night With Rumoured BF 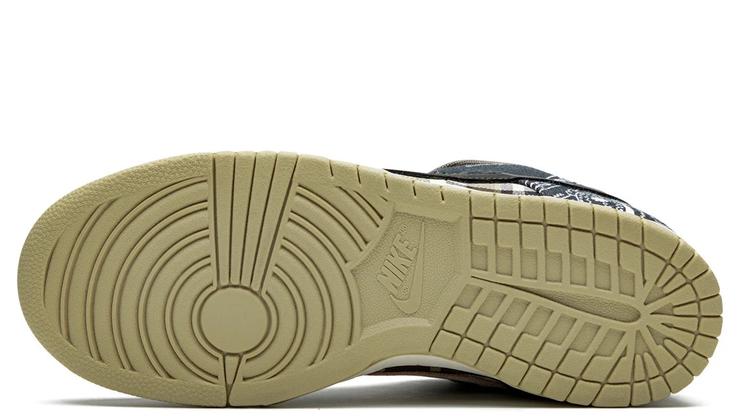