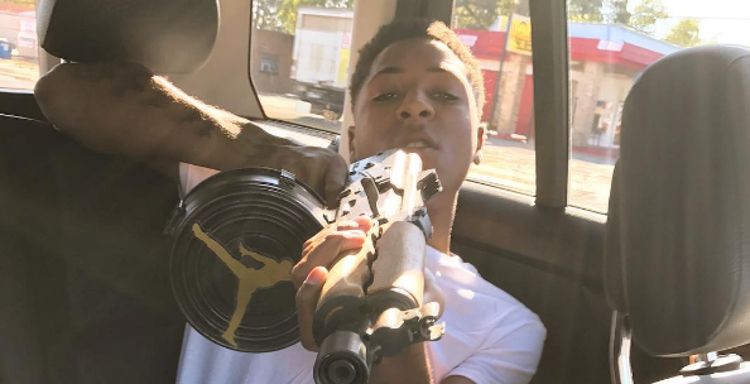 NBA YoungBoy is in big trouble.

The Baton Rouge rapper was arrested last night in Tallahassee, Florida on an outstanding felony warrant for assault, weapons violations, and kidnapping. He was supposed to do a show at the Moon nightclub but ran into the police before that could happen.

The charges are from Georgia, and the Florida cops had been informed that YoungBoy was a fugitive from that state.

Last year, YoungBoy and his ninja-like lawyers negotiated a 10-year suspended sentence and probation for an aggravated assault charge in his home state Louisiana. That was originally a charge attempted first-degree murder, as YoungBoy conceded he fired a shot into a car during a 2016 drive-by shooting.

During that sentencing, YoungBoy told the judge that at least he didn't kill anybody. He got him a stern reply from the bench.

It's unclear how these very serious new charges will affect his probation and his suspended sentence. But his lawyers better be ready for another battle.