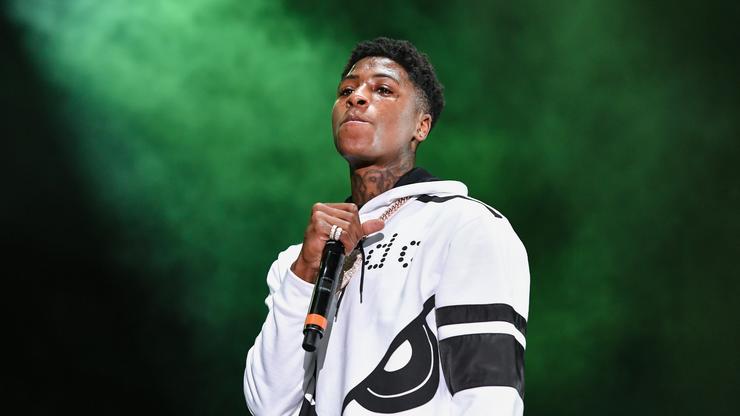 The brothers of NBA Youngboy have been arrested and charged in connection to the murder of a 17-year-old boy in Baton Rouge. WBRZ reports 16-year-old Jeffrey Tate and 18-year-old Devaughn Tate have been formally charged with second-degree murder in connection to the murder of Javon Brown who succumbed to his injuries after he was shot while walking home. The Tate brothers, according to court files, share a father with Youngboy Never Broke Again.

Police said the incident occurred after Devaughn, Jeffrey, and Kevin confronted Javon and his friend while they were on their way home. They said the confrontation escalated and resulted in Javon getting shot in the stomach. The three suspects then fled the scene before police arrived and began a search in the area. Brown was taken to the hospital where he died the next day. 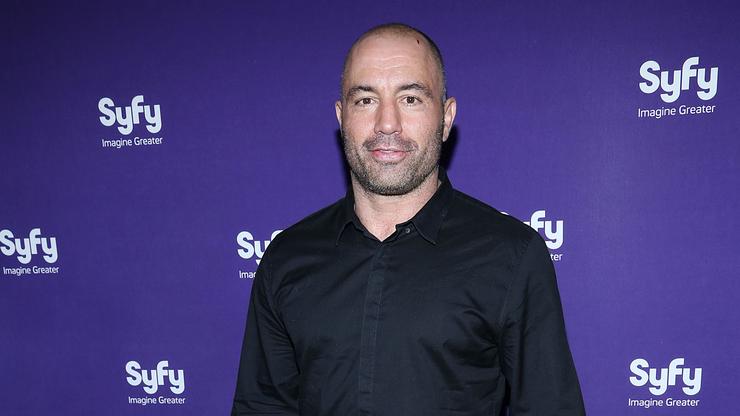 Joe Rogan: "I'd Vote For Mike Tyson Over Joe Biden" 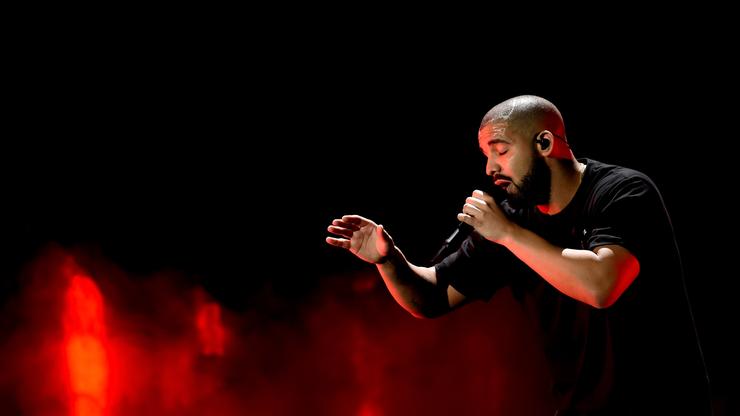 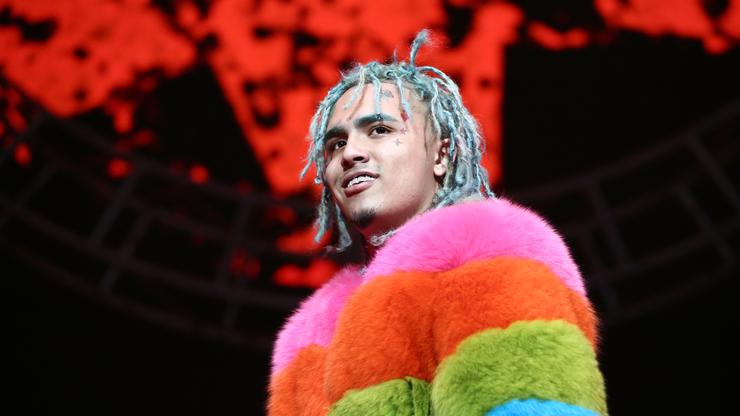 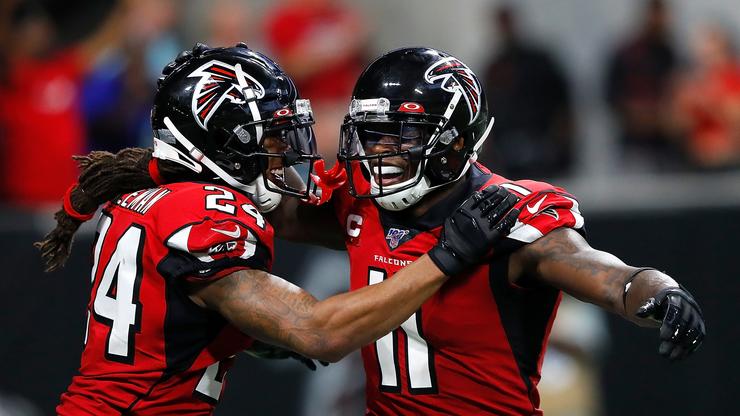