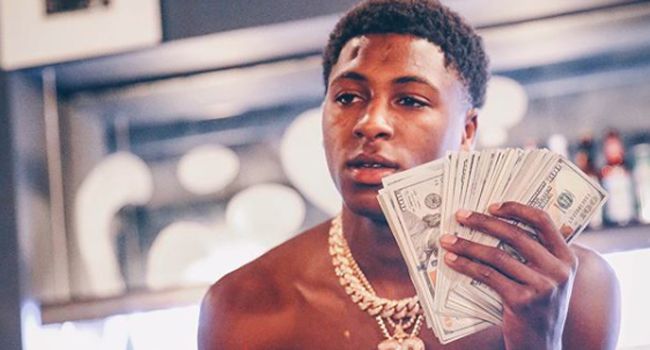 NBA Youngboy Might Be Serving A Long Prison Sentence

Things don't look too good for NBA YoungBoy at the moment because prosecutors in Baton Rouge want him to serve a suspended 10-year sentence.

In 2016, the rapper was involved in a nonfatal drive-by shooting in his hometown and was charged with two counts attempted first-degree murder. He ended up pleading guilty to the reduced charge aggravated assault with a firearm.

At the time, the judge suspended his 10-year sentence and gave him active supervised probation. The condition was that NBA couldn't be arrested or convicted anything during that period and if he did, it would be bad for him.

Last month, NBA was arrested in Tallahassee, Fla. on a fugitive warrant out Georgia for kidnapping, weapons and domestic violence charges. The charges stem from YoungBoy getting caught on tape beating his girlfriend bloody in a hotel lobby, although she claims they were just playing.

Do you think NBA will head to prison for 10 years.  If so, does he deserve to?