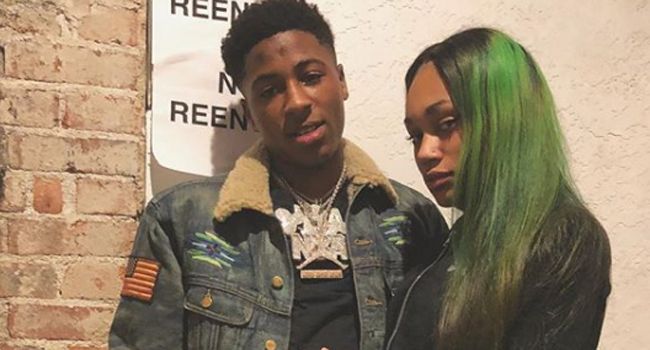 Earlier this week, NBA YoungBoy was accused making his girlfriend Jania sleep in a hotel lobby while he entertained other women in his room. The rumor began after a hotel worker snapped a photo the young woman curled up on a couch.

Then in the second video, he blasted those who believed that he made his girl sleep in the lobby.

Are you surprised that NBA is becoming more famous and still brings his girl on the road?