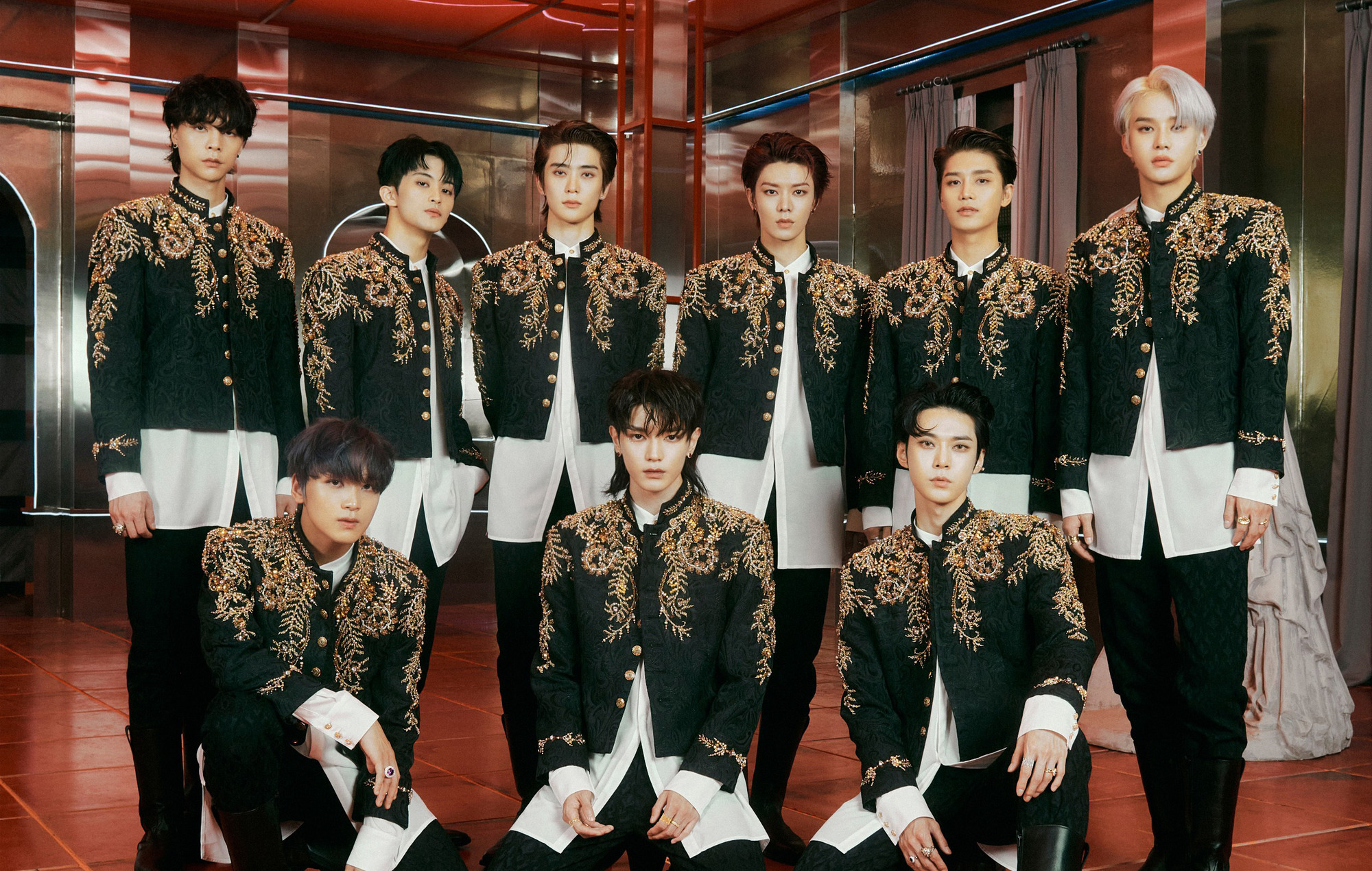 NCT 127 are out for blood in ‘Favorite (Vampire)’ music video

K-pop boy group NCT 127 have made their return with a brand-new single ‘Favorite (Vampire)’.

The Seoul-based subunit of SM Entertainment‘s supergroup NCT released the repackaged version of their recently-released studio album ‘Sticker’, alongside a music video for its lead single ‘Favorite (Vampire)’.

The music video sees the members of NCT 127 as blood-thirsty vampires in the middle of a spooky forest, as they sing of an impassioned love. “I love you and love you / I want to hurt even more desperately in this destiny / Wide eyes, all of your existence / Girl you’re my favorite,” they harmonise on the chorus.

The new repackaged version of the album features the 11 songs featured in the original version of ‘Sticker’, as well as the addition of ‘Favorite (Vampire)’ and two new B-side tracks, ‘Love On The Floor’ and ‘Pilot’.

The repackage was announced earlier this October, just less than a month since NCT 127 released the ‘Sticker’ album, which had been the group’s first domestic release in over a year. The record had also earned the boyband’s highest ranking on the Billboard 200 to date after placing third on the chart.

During their recent appearance on The Travis Mills Show on Apple Music, NCT 127 members Johnny and Mark opened up about the impact of ‘Sticker’. “You know how NCT 127 always brings an impact? It has a lot of impact and a lot of dynamics,” explained Mark.

“I feel like ‘Sticker’ was a different type of impact. And it’s a type of impact that we’ve never touched before, and in terms of that, fans can really be impressed. It’s a new type of feel.”