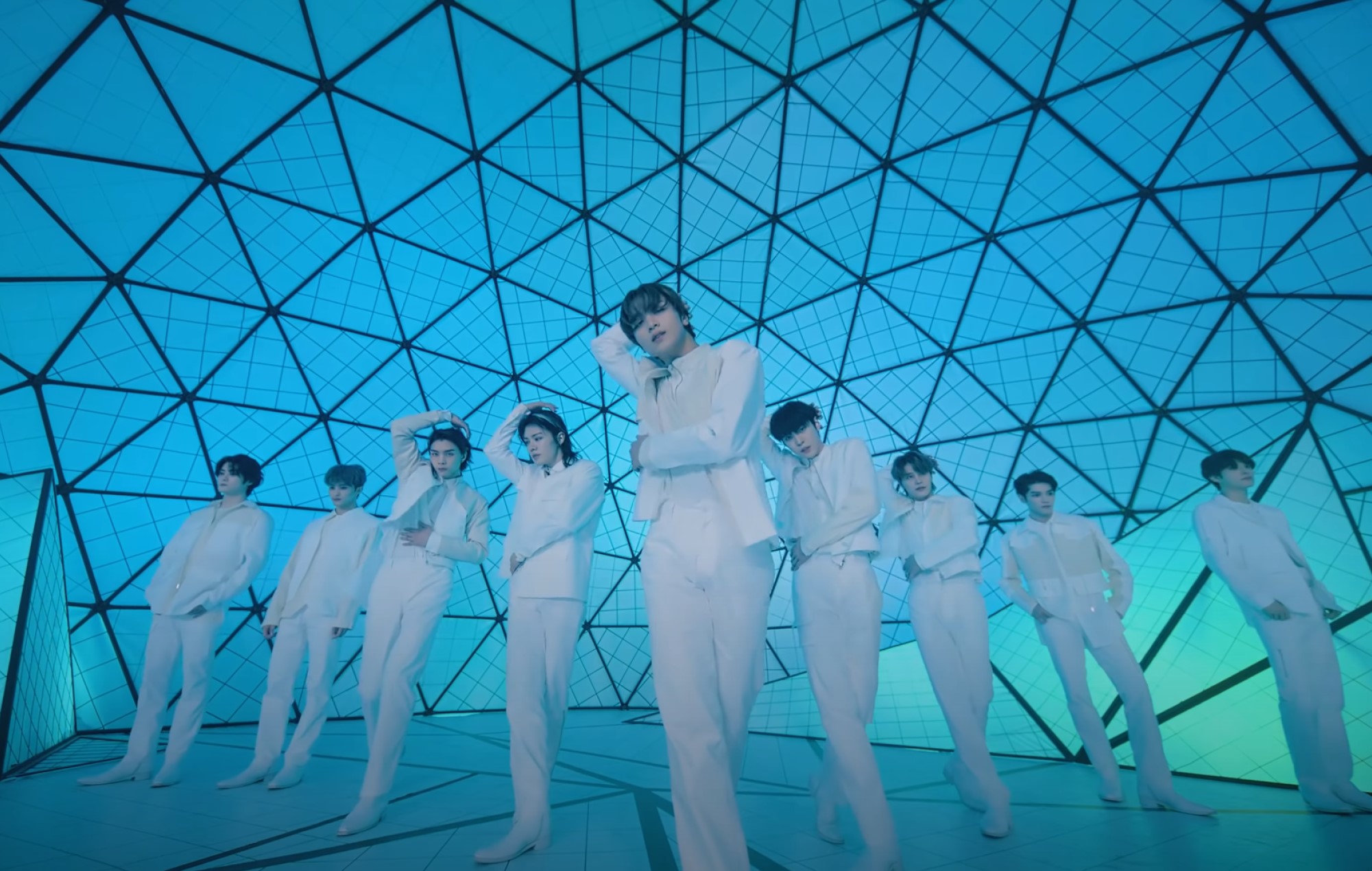 NCT 127 combine nature and space in music video for ‘Save’

The music video, which is set in a neon-lit spaceship decked with different kinds of plants, prominently features a plaque that reads: “Save the moment. Save the wild. Save environment. Save the world”. Later in the clip, the boyband showcase their powerful choreography in a dome-like structure.

In the same month, NCT leader Taeyong teamed up with EXO’s Baekhyun to release the jazz-inspired pop track, ‘Monroe’. The track was released on Taeyong’s SoundCloud and features lyrics penned by the singer himself.

Recently, NCT 127 performed at Global Citizen’s ‘Vax Live: The Concert To Reunite The World’. Their performance of their 2020 hit, ‘Kick It’, featured a combination of slick choreography and AR technology.

In a four-star review of ‘Hot Sauce’, NME‘s Rhian Daly called the record a “triumph [that is both] confident and cool”. She also noted that the project “makes infectiously real its creators’ excitement of all being back together again”, following the return of member Mark Lee.