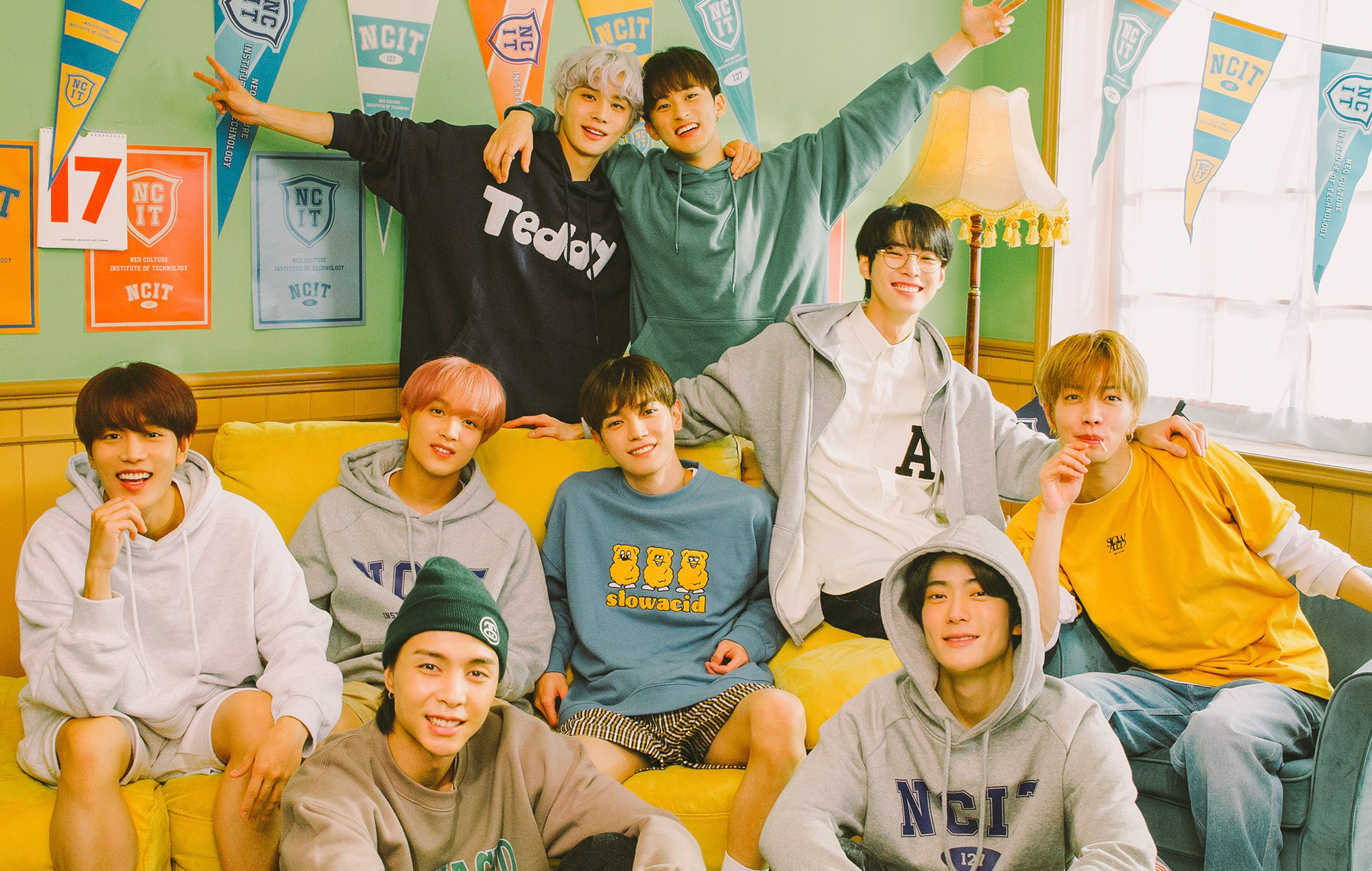 NCT 127 have opened up about the eclectic and sometimes polarising style of their music releases.

The nine-member NCT sub-unit recently spoke to Hypebae about the strengths of NCT 127 as a music act and the innovation they bring to the table in the K-pop industry, touching on the

“I think our team’s strength is that we’re always taking on new challenges,” said Doyoung. “The fact that we constantly try out new genres is a challenge in itself, and something I feel our fans love about us.”

Jaehyun later doubled down on Doyoung’s sentiment, explaining that one thing that sets the boyband apart from the rest is that “we’re always trying out new concepts and songs, rather than going with something a bit more obvious or familiar.”

This is most evident in the group’s most recent release, ‘Favorite’, which is a repackaged version of their third studio album ‘Sticker’. On the title track of their re-release, Jaehyun also noted that ‘Favorite (Vampire)’ was their first time trying a love song with a tragic bend. “We tried to express this dramatic love in NCT 127’s own way,” the singer said.

Mark added that he was “more excited for the opportunity to show a new side of NCT 127 through this track. It’s a fatal love song we haven’t tried before, and I’m very curious to see what our fans will think.”

During a previous interview with Clash, the K-pop group admitted they “haven’t been able to fully celebrate” the release of ‘Favorite’. “But just from being able to see how far we’ve come is enough to make us happy”.