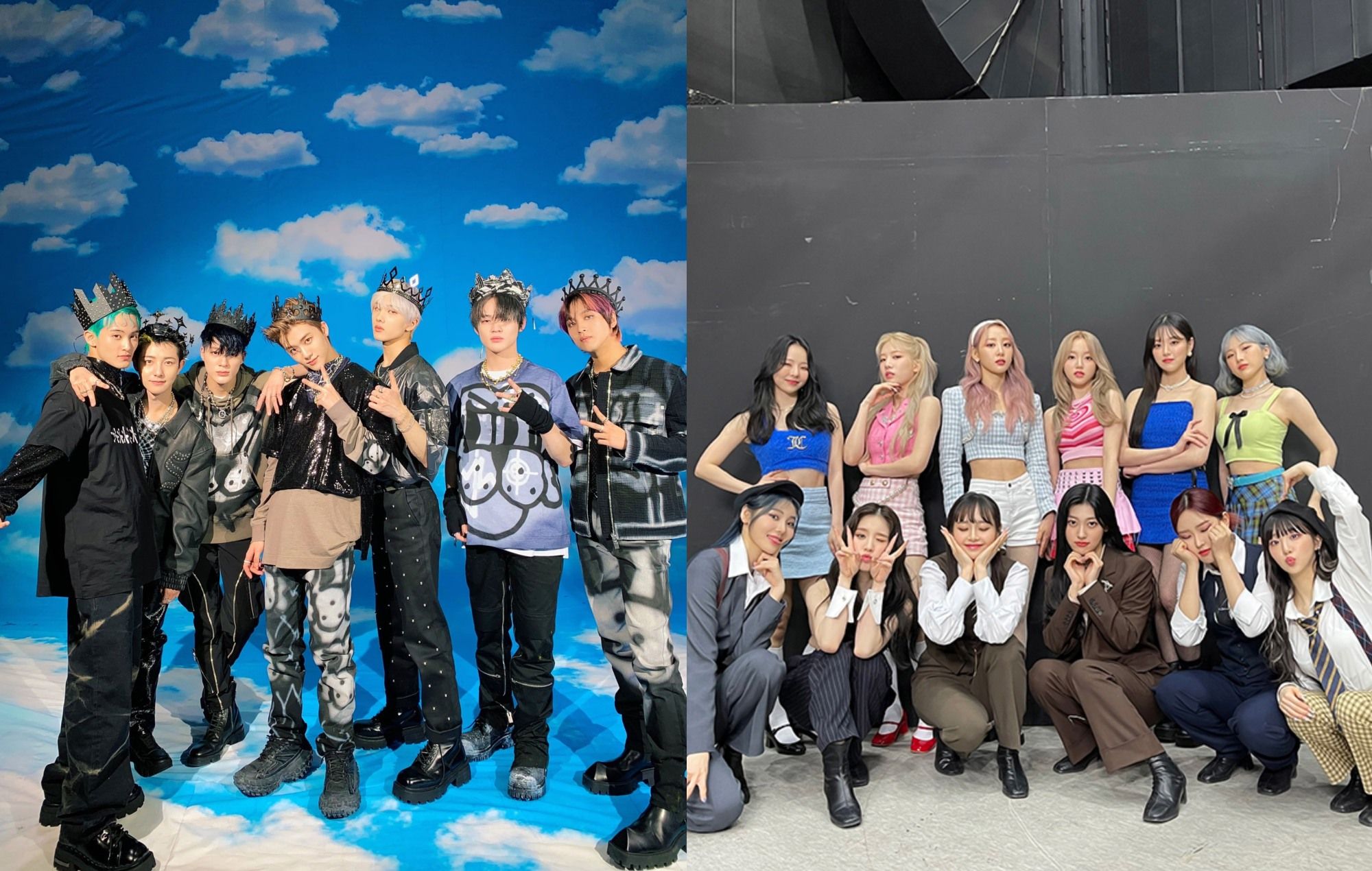 NCT Dream, LOONA and ATEEZ to perform at 2022 KCON LA

The K-pop festival, which is set to make its highly anticipated return to in-person events this year, has unveiled the second set of artists for the upcoming Los Angeles festival. These are NCT Dream, LOONA and ATEEZ, as well as rookie groups Kep1er, LIGHTSUM and TO1.

In addition to the six new K-pop acts that have been added to the lineup of KCON LA, Japanese boy groups INI and JO1 will also be performing at the three-day convention. These eight acts will be joining the first set of performers announced last week, which included ITZY, STAYC, ENHYPEN, CRAVITY, NMIXX, THE BOYZ and WJSN.

Fans looking to purchase concert tickets to KCON LA may do so via a presale that opens tomorrow (June 23, 2pm PDT), before ticket sales are open to the general public from June 27, 2pm PDT onwards. Meanwhile, convention tickets are currently available for purchase via KCON LA’s website.

This year’s iteration of KCON LA will be a celebration of the convention’s tenth anniversary, and will be taking place from August 19 to 21 at the Crypto.com Arena and the LA Convention Center located in downtown Los Angeles. It is also the event’s first in-person iteration after two years.

KCON LA was preceded by three separate ‘KCON 2022 Premiere’ events held in Chicago, Tokyo and Seoul in May. KCON was first held in 2012 in the Californian city of Irvine, before going on to visit nine more cities and regions across North America, Europe and Asia.