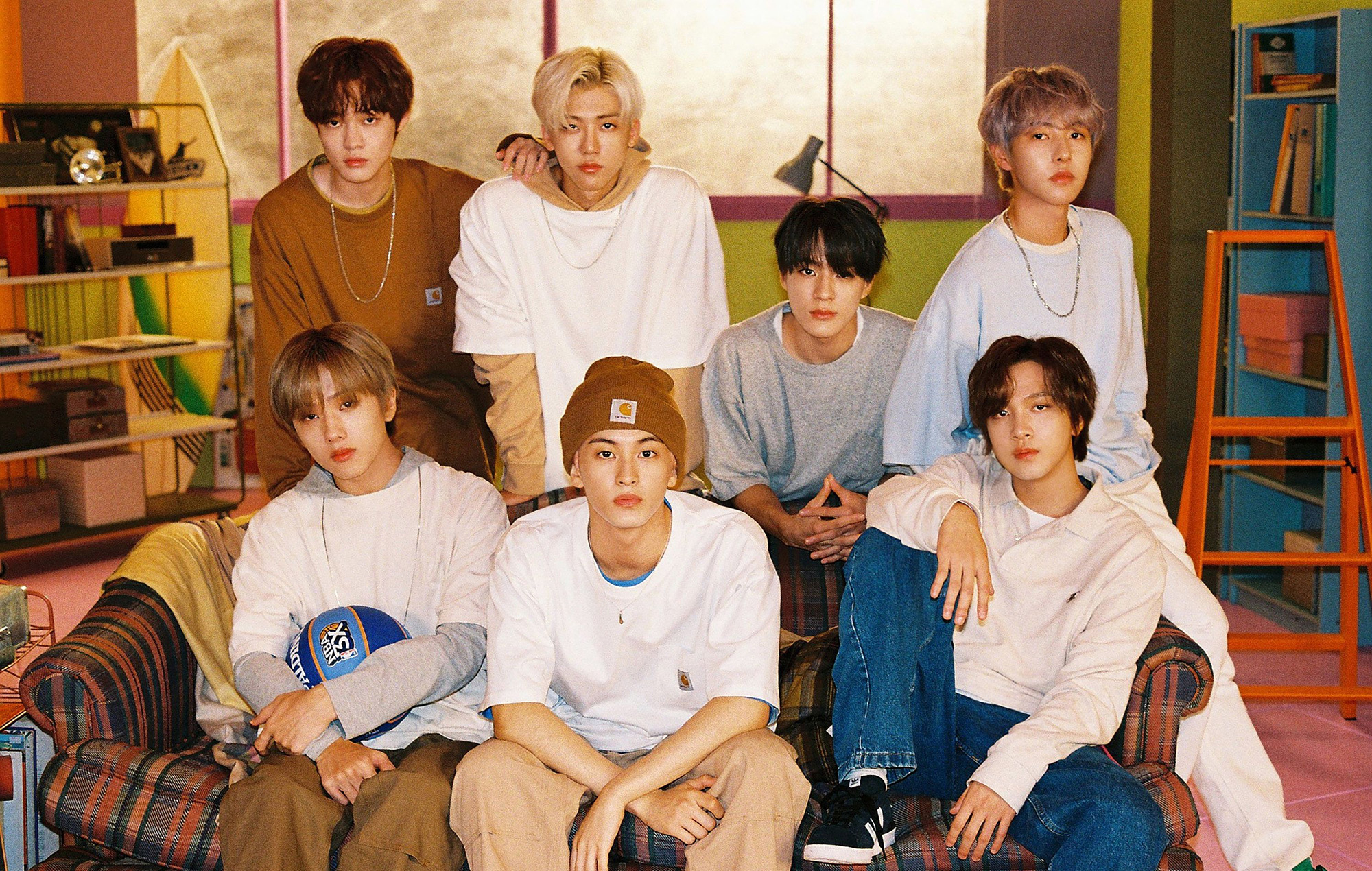 K-pop boyband NCT Dream are reportedly set to make a comeback next month with all seven of its original founding members.

Earlier today (March 23), the group’s agency SM Entertainment confirmed that the boyband are in the process of recording new music for a future release. “NCT Dream are preparing a new album aimed for an April release,” the company said, per Soompi.

Canadian-Korean singer and founding member Mark Lee will reportedly be involved in the upcoming release. It will be his first official comeback with NCT Dream since their 2018 song ‘We Go Up’. Lee left the group in December of the same year, after the release of the holiday single ‘Candle Light’, under the group’s rotational graduation system, where members would leave after turning 20 years old.

However, the label SM later removed the system in April of last year in favor of a fixed group consisting of the boyband’s seven original members. Later in 2020, NCT Dream, including Lee, contributed the song ‘Déjà Vu’ to ‘NCT 2020 Resonance’, the second studio album of the boyband’s 23-member parent group NCT.

Last year, NCT Dream released their fourth mini-album, ‘Reload’. The project peaked at number one on the South Korean Gaon Album Chart and became their highest-selling record, with over 690,000 sold in the East Asian country alone.

Besides his activities with NCT Dream, Lee is also a member of K-pop supergroup SuperM. The boyband – also comprising SHINee’s Taemin, EXO’s Baekhyun and Kai, and NCT’s Lucas, Ten and Taeyong – released their debut album ‘Super One’ last September.