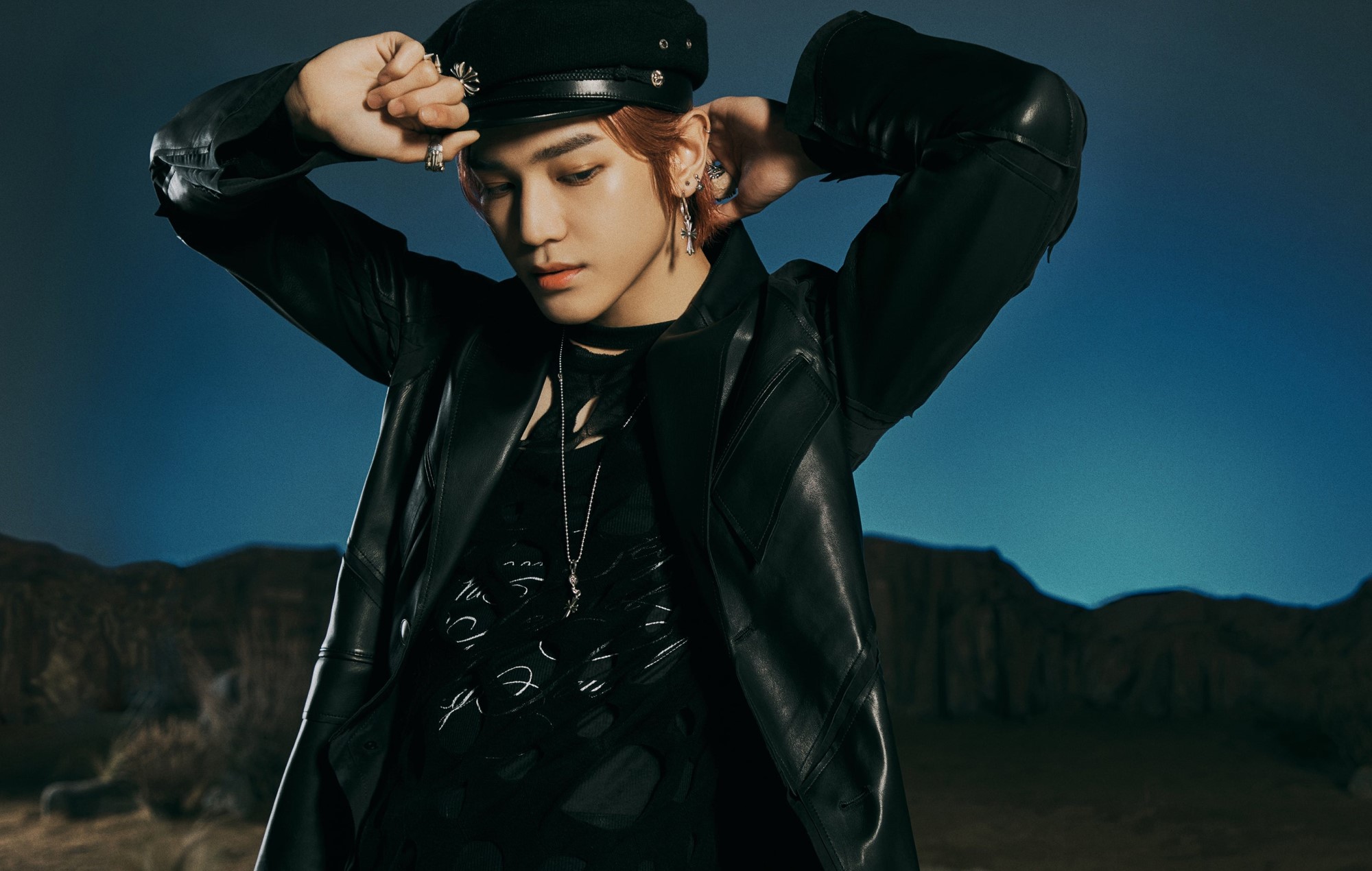 Taeyong from K-pop boyband NCT has launched his very own SoundCloud account.

The K-pop idol composed ‘Dark Clouds’ with producer Royal Dive, who he also worked with for his SM Station Season 3 song ‘Long Flight’. The new track also features lyrics written by Taeyong, and was released alongside a remix version that carries a more groovy vibe.

Listen to the two versions of ‘Dark Clouds’ here:

Taeyong first debuted as a member of NCT in April 2016 with the song, ‘The 7th Sense,’ in the rotational sub-unit NCT U. He later debuted as the leader of sub-unit NCT 127 with the single ‘Firetruck’ in July the same year.

He is also known for his activities as a member of SuperM, a supergroup formed by SM Entertainment and Capitol Music Group in 2019. The group consists of members from several SM boy groups, including fellow NCT members Mark, Lucas, and Ten, Baekhyun and Kai from EXO, and SHINee’s Taemin.


Taeyong also participated in the NCT album ‘NCT 2020 Resonance’, which was released in two parts during October and November 2020. The album includes the title tracks ‘Make a Wish (Birthday Song)’ and ‘From Home.’