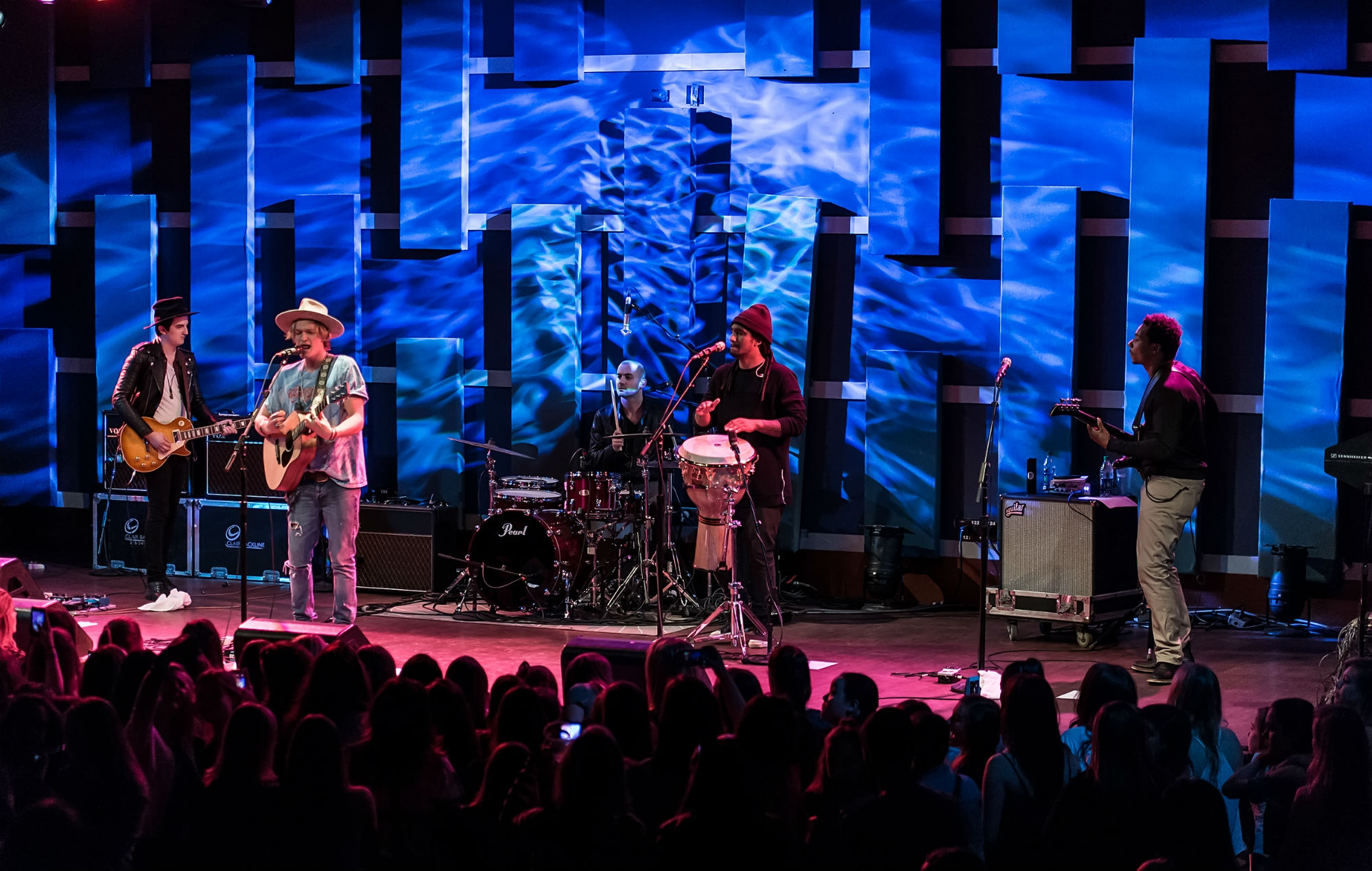 Almost $8billion in US government funding has been approved for distribution between over 10,400 independent music venues, however almost 3,000 venues were denied assistance with no reason provided.

Billboard reports that the US Small Business Administration (SBA) received a total of 15,429 applicants for the federal Shuttered Venue Operators Grant program, which looks to soften the blows faced by independent venues after over a year of closures forced by the ongoing COVID-19 pandemic.

Over $16billion was allocated to the program altogether, with almost half of that going towards venues specialising in live music events. But venues that were denied the grant weren’t told why, which the SBA reportedly told Billboard was because its decision-making process was expedited.

It’s alleged that when business owners contacted the SBA for clarification on why their applications were thrown out, they were simply redirected to “an eligibility matrix, including some common reasons an entity is found ineligible [for the grant]”.

One applicant denied the grant was Daniel Maris, owner of Kaos Productions and Spin Nightclub in San Diego. He told Billboard: “I spent 250 hours of my own manpower getting my documentation together, having to go through getting all the documents from promoters, getting all of our blueprints and all our schematics for the sound and lighting. It was just a lot of paperwork.

“Our decline sent a big shockwave through the system because everyone was like, ‘If you’re not awarded, what in the world is going on here? You’re a venue through and through.’”

Maris’ rejection is notable for the fact he’s also a member of the National Independent Venue Association (NIVA), which was partially to thank for the Shuttered Venue Operators Grant program being signed into law last December.

Billboard also reports that despite being locked in at the turn of the year, the SBA didn’t accept a single applicant for the program until four months later, with a failed portal launch and technical issues to blame. It’s reported that funding only began to trickle out at the end of May.

On the reason rejected applicants aren’t being told the details why they didn’t meet the SBA’s criteria, Deidra Henry-Spires – the SBA’s senior advisor for COVID-19 programs – told Billboard: “There is a balancing act we have to do. The level of specificity slows things down.

“There are conversations we can have after we’ve seen the whole unit of declines once we’ve gotten through [all the applications that came in the first 60 days]. But often in grant programs, you don’t get a personalised reason for your declination.”

Last October, it was predicted that 90 per cent of US venues could be lost without government funding, with an estimated 300 already closed in the last 14 months. The #SaveOurStages campaign was launched to help mitigate the devastation faced to America’s live music industry, receiving support from the likes of Miley Cyrus and the Foo Fighters.

That December, Spotify joined the cause with a donation of $500,000 to NIVA. But as the group’s Audrey Fix Schaefer told NME in June of this year, venues were still feeling “stressed and demoralised” as the promised government support had been rolled out too slowly, with many venues on the brink of closing.

It’s hoped that venues will be able to amp up business with new measures implemented to ensure punters feel safe returning to live music events. Earlier this week, for example, Live Nation confirmed it will allow its touring artists to set their own protocols for admission in regards to concerns surrounding COVID-19.