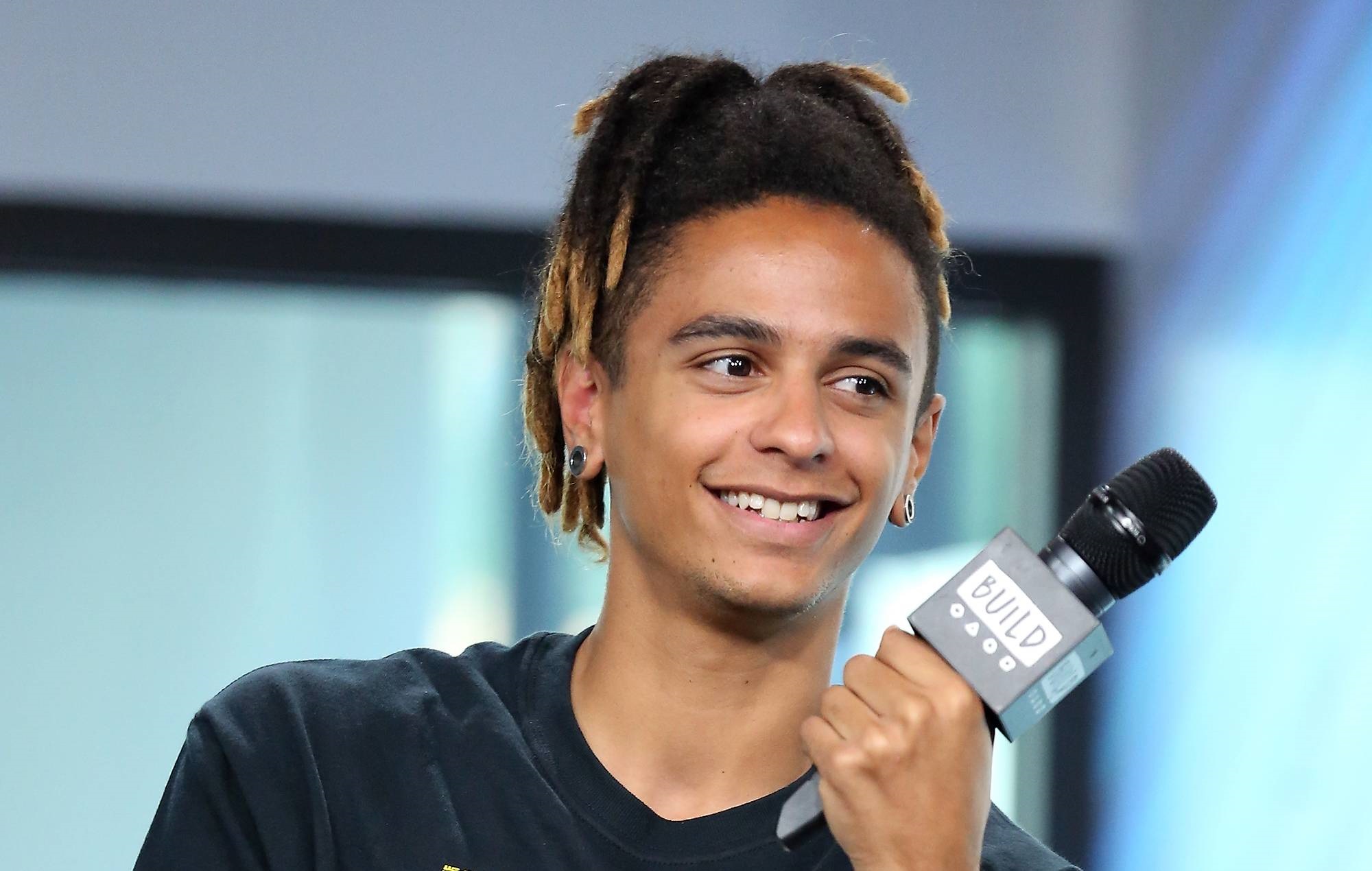 The sticksman has been with the band since their inception in 2012 and has appeared on all four of their albums including their most recent, 2020’s ‘All Distortions Are Intentional’.

In a lengthy statement, which Neck Deep posted on Twitter and you can view in full below, he said: “YO! After 10 years of touring the world and growing so much creatively and personally over the years, the time has come for me to move on from Neck Deep.

“The most important part about Neck Deep for me really became the connection and community I developed with our supporters. So I would like to truly express to anyone I have met over the years, that I will always keep those memories incredibly close to my heart. And I would love to remain a part of your lives with what I do next.

Goodbyes are never easy. We support Dani in his future endeavours and encourage you to do the same. Nothing but love and appreciation for the 10 years we spent in this. Thank you. pic.twitter.com/29iE6jr6kI

“Moving forward I’ll be focusing all of my energy into drumming, and investing in my own studio so I can write/record and create as freely as I want. I’m also gonna keep everything rolling with my brand RAIN, and you will see me touring again in the future for sure! I’m very excited to get started on some new projects.”

The band also added: “Goodbyes are never easy. We support Dani in his future endeavours and encourage you to do the same. Nothing but love and appreciation for the 10 years we spent in this. Thank you.”

The North edition of the event, held at Temple Newsam in Leeds will take place on June 3, 2022, while Slam Dunk South in Hatfield Park, Hertfordshire will take place a day later on June 4. For more information head here.