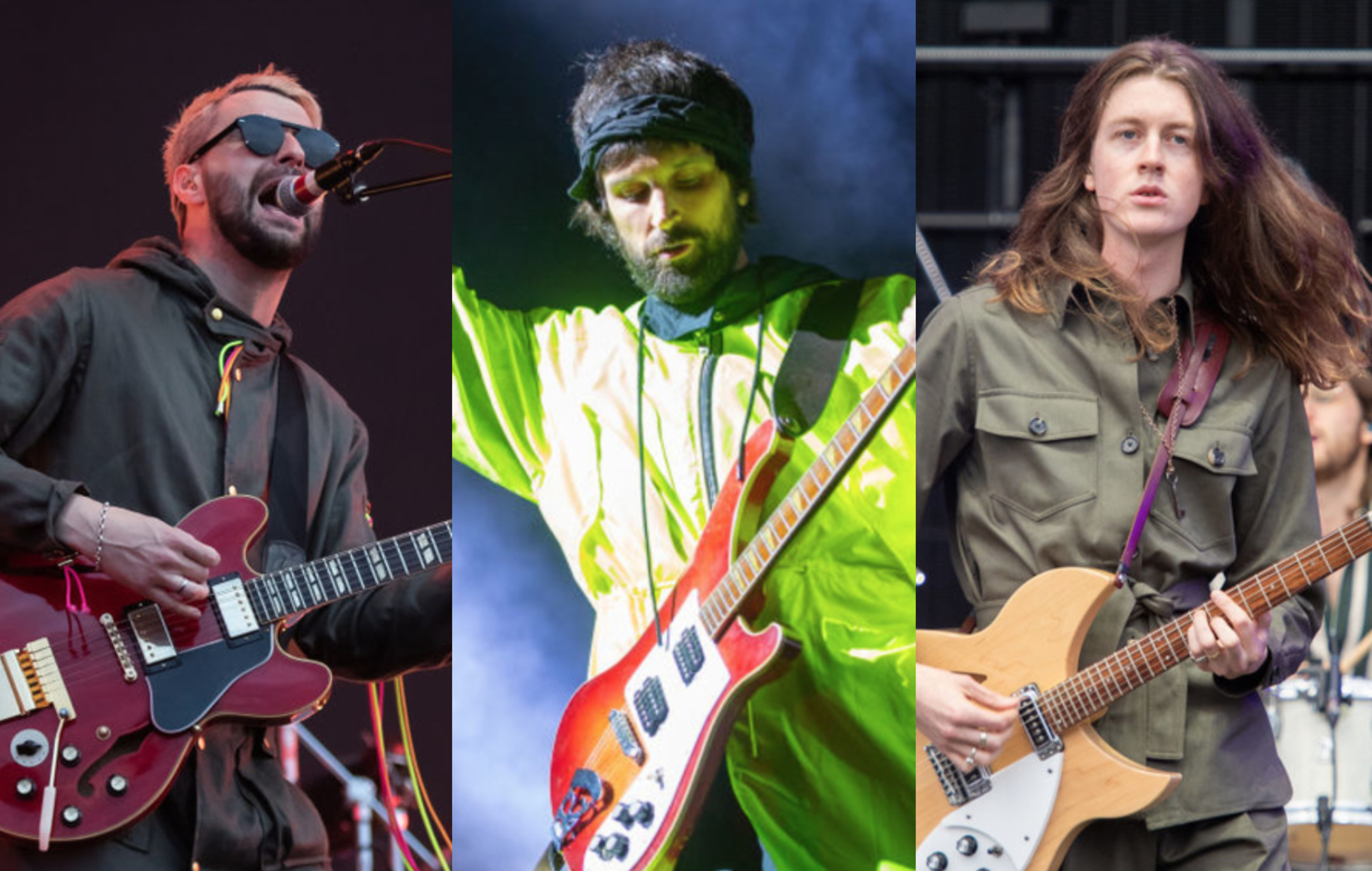 Neighbourhood Weekender has announced the line-up for its 2022 event, with Courteeners, Kasabian and Blossoms set to headline.

The Warrington two-dayer will take place at Victoria Park on May 28 and 29 next year. Other acts on the bill across the weekend include DMA’S, Becky Hill, Tom Grennan, Starsailor, Cast, The Fratellis and Example.

Courteeners will perform on the Saturday, marking their return to the festival for the first time since headlining the inaugural event in 2018. The announcement of the band’s inclusion comes just days before their huge Old Trafford show on Saturday (September 25).

Closing the festival on the Sunday, Kasabian are set to run through their huge back catalogue of anthems. Their appearance follows a highly anticipated sold-out tour of intimate venues this coming autumn.

The first wave of Neighbourhood Weekender 2022 line-up is revealed!!! 💥💥💥

Blossoms, fresh from their recent sold-out headline show at Manchester’s AO Arena, will co-headline the festival on the Sunday evening. “We can’t wait,” Blossoms frontman Tom Ogden told Radio X. “The other headliners, we’re massive fans of, so it’s gonna be a big old party!

“We did a secret set at the very first city festival of Neighbourhood – we played the Ritz at about 3 o’clock. There was a queue around the block. We didn’t know what the crowd would be like as it was an early gig, but it was one of the best gigs we ever played.”

He continued: “Then we played the proper Neighbourhood Weekender in 2018, now next year we’re headlining. It’s always nice, because you feel like you have some sort of sentimental connection with the festival.”

Also performing across the weekend will be: Sports Team, Inhaler, The Lathums, PaleWaves, Jamie Webster and The Amazons.

See the festival’s full line-up below:

Tickets for Neighbourhood Weekender go on sale on Monday (September 27) from at 9:30am. You can get them here: NBHDWeekender | GigsAndTours | Ticketmaster

Meanwhile, Blossoms recently shared a new single called ‘Care For’. Speaking to NMEupon its release, the Stockport band revealed that they have completed their fourth studio album.

“We’re just working out the fine details,” Ogden said, adding that the ‘Foolish Loving Spaces’ follow-up would “probably be [out] next year”.

The band have also announced that they’ll be teaming up with Rick Astley for a pair of shows that will celebrate the songs of The Smiths.