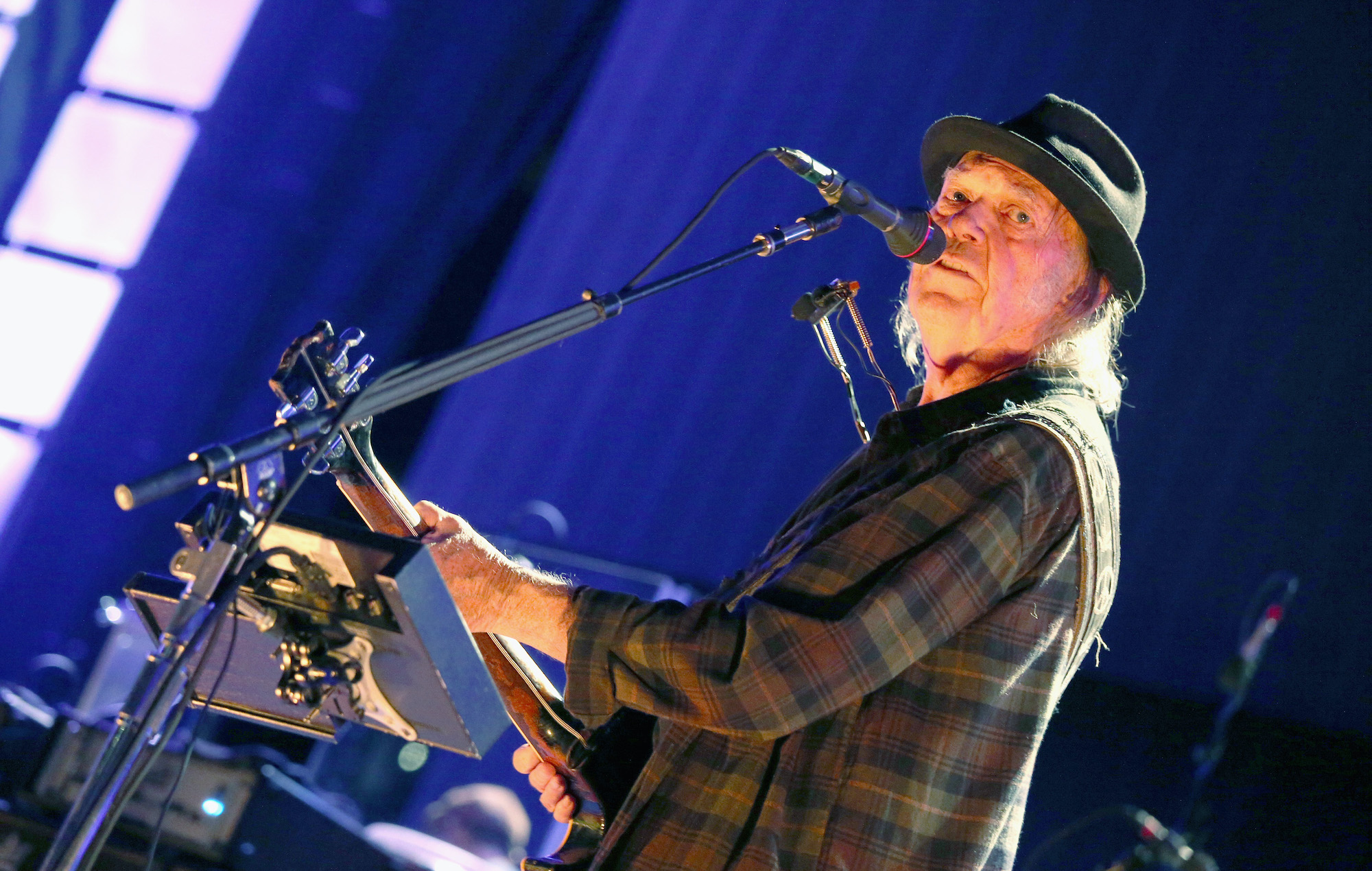 Neil Young almost made a cameo in ‘Almost Famous’

Neil Young was meant to have a cameo appearance in Almost Famous, director and writer Cameron Crowe has revealed.

The iconic film, which follows a young music journalist on his first assignment for Rolling Stone, celebrates its 20th anniversary next month.

In a new interview with Rolling Stone, Crowe said Young was planned to appear as Harry Hammond, the estranged father of Russell Hammond (played by Billy Crudup). “Neil was going to come backstage in Cleveland with a young wife,” he said.

“They’re complimenting the show, but the young bride is looking at Crudup and he’s looking at her; and he realises that the father is being played and is piggybacking on his [son’s] success. It’s a heartbreaking moment about what success does to an estranged parent.”

Crowe continued: “It was a cool little scene. Betsy  [Heimann] had outfitted Neil Young, and he had his clothes and everything, and cancelled the morning of. But he was first in line to give us the acoustic ‘Cortez The Killer’, and he went through his archives to find the perfect take and mixed it and gave it to us. So he giveth and he taketh.”

Earlier this year, the film’s creator opened up about Philip Seymour Hoffman’s appearance in the film as legendary rock critic Lester Bangs. The actor died in 2014.

“Phil Hoffman was sick with the flu when he shot his scenes,” Crowe explained. “He had earbuds in almost every minute on set…what a gift that he played Lester. Lester would probably agree. They had a similar world view…and both burned brightly…two comets streaking across the sky.”

In May, it was announced that the original cast from Almost Famous were to reunite for James Andrew Miller’s Origins podcast.