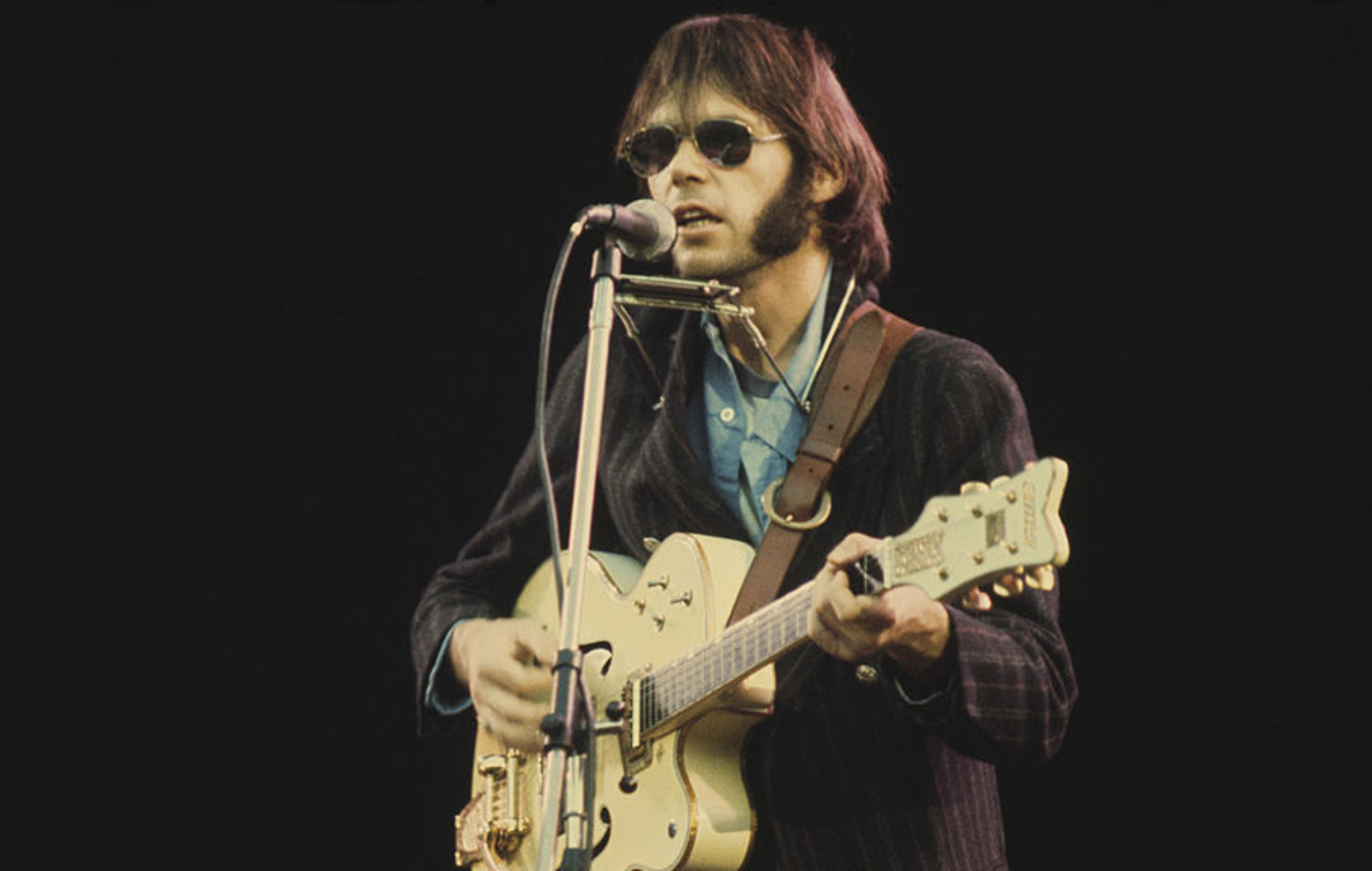 The last couple of years have seen Young share a number of unreleased projects from his extensive vault, including 1975’s ‘Homegrown’ and a number of live recordings like 1990’s ‘Way Down In The Rust Bucket’.

Now, the Crazy Horse band leader – alongside Shakey Pictures Records and Reprise Records – has revealed that the first release in ‘The Neil Young Official Bootleg Series’ will arrive on October 1.

‘Carnegie Hall 1970’, which was recorded on original analogue multitrack and mixed by The Volume Dealers: Neil Young and Niko Bolas, was made from the early show on December 4, 1970, and it was the first time Young ever performed at the New York venue.

Young performed two shows at Carnegie Hall, one on the 4th and another at midnight the next morning. Bootleggers were unable to capture this first show, which according to Young was “by far, a much superior show”.

CARNEGIE HALL — #1 in our Bootleg Series

This first performance has never been heard. It’s raw and real!

& listen to our first track from the album “Cowgirl In The Sand” on https://t.co/Lw3ovmPLRt and on the Neil Young Archives mobile apphttps://t.co/KB1fyTneQC pic.twitter.com/bRALoR1m3i

The show’s setlist covers one of the most revered eras of Young’s career, with stripped-down versions of ‘Everybody Knows This Is Nowhere’, ‘Down By The River’, ‘Helpless’ and ‘Sugar Mountain’, plus ‘After The Goldrush’ from the album of the same name, released only nine weeks prior to the Carnegie Hall show.

Young also performed the songs ‘Bad Fog Of Loneliness’, ‘Old Man’ and ‘See The Sky About To Rain’ before they were recorded and released.

You can pre-order the album here and see the tracklist below.

Earlier this week, Neil Young pulled out of Farm Aid 2021 due to concerns about the ongoing coronavirus crisis.

Young, who is a co-founder and board member of Farm Aid, was set to play the festival in Connecticut, US next month alongside Willie Nelson, John Mellencamp, Dave Matthews, Margo Price, Sturgill Simpson and others.