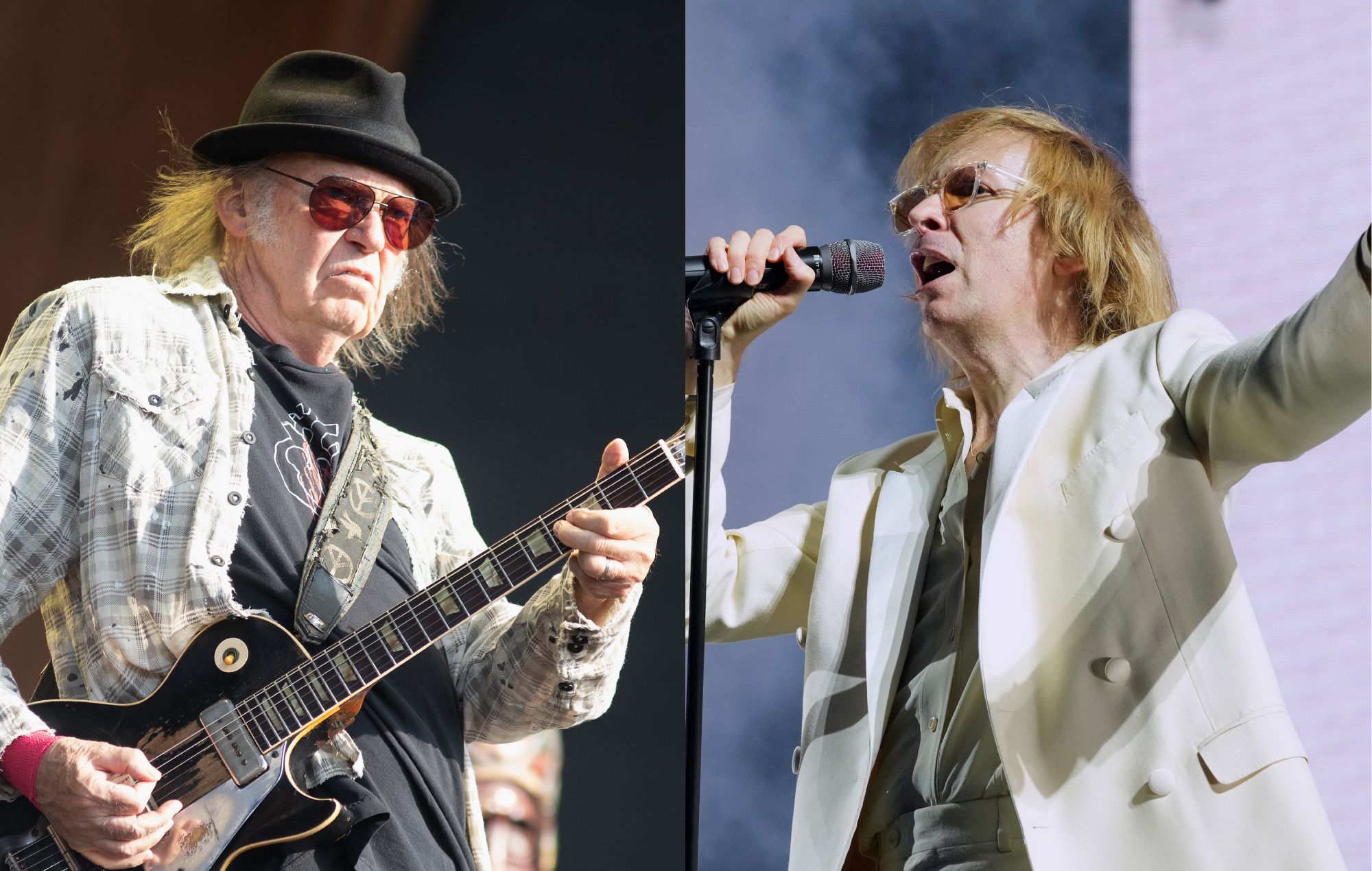 Neil Young has seemingly taken issue with Beck‘s cover of his song ‘Old Man’ being featured in a National Football League (NFL) advert.

On Sunday (September 25) Beck’s version of Young’s 1972 track was teased in an NBC Sports advert during the Tampa Bay Buccaneers vs. Kansas City Chiefs NFL game and was later released on streaming services.

Now, Young has apparently aired his disappointment with the commercial placement by sharing a still from his anti-sponsorship video for his 1988 song ‘This Note’s For You’.

In the image, which Young posted on Instagram, the singer-songwriter holds a bottle labelled “SPONSORED BY NOBODY”.

Some of the lyrics to the song go: “Ain’t singing for Pepsi/ Ain’t singing for Coke/ I don’t sing for nobody/ Makes me look like a joke.” The track features on Young’s 16th solo album of the same name, released in 1988.

As Pitchfork notes, Young may have lost the right to veto sponsorship deals for songs including ‘Old Man’ when he sold half of his catalogue to Hipgnosis in 2021. That includes the copyright and income interests for approximately 1,180 songs.

According to a press release, Beck felt that the ‘Old Man’ song lyric “24 and there’s so much more” was a fitting nod to Tom Brady and Patrick Mahomes, who both won Super Bowls when they were 24 years old.

Beck’s cover came a day after the NFL announced that Rihanna will be the half time performer for the 2023 Super Bowl.