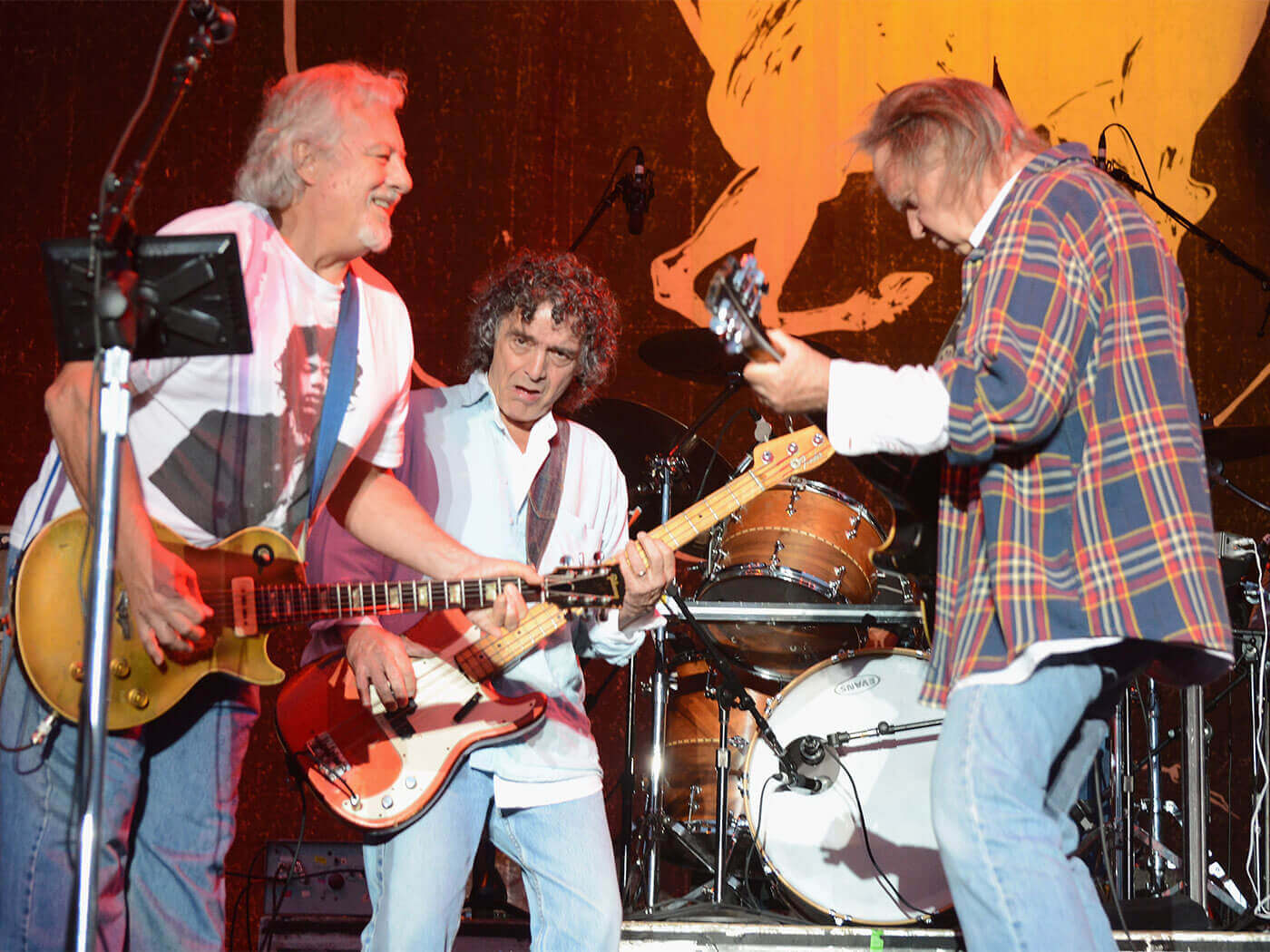 Neil Young is working on an album with Crazy Horse

Neil Young has confirmed that he is currently working on a new album with his longtime collaborators Crazy Horse.

Writing in his regular updates posted to his personal website The Neil Young Archives, Young revealed that he has five songs already ready for a new album, and that “recording with the Horse will begin soon”.

Prompted by a fan letter that expressed keenness to see Young and Crazy Horse live again after such a long break, he added that touring isn’t back on the cards just yet. He wrote: “No gigs planned until I am sure the audience is safe.”

The word that Young is holding off on booking concerts with Crazy Horse comes after a long period off from touring for him and the band. Young had made a statement that he would be finally open to hitting the road again in early 2020, but the coronavirus pandemic put paid to most concerts and festivals worldwide.

Young and Crazy Horse have collaborated since the late 1960s, working together on classic albums such as Everybody Knows This Is Nowhere and After The Gold Rush. Most recently, in 2019, they released Colorado.