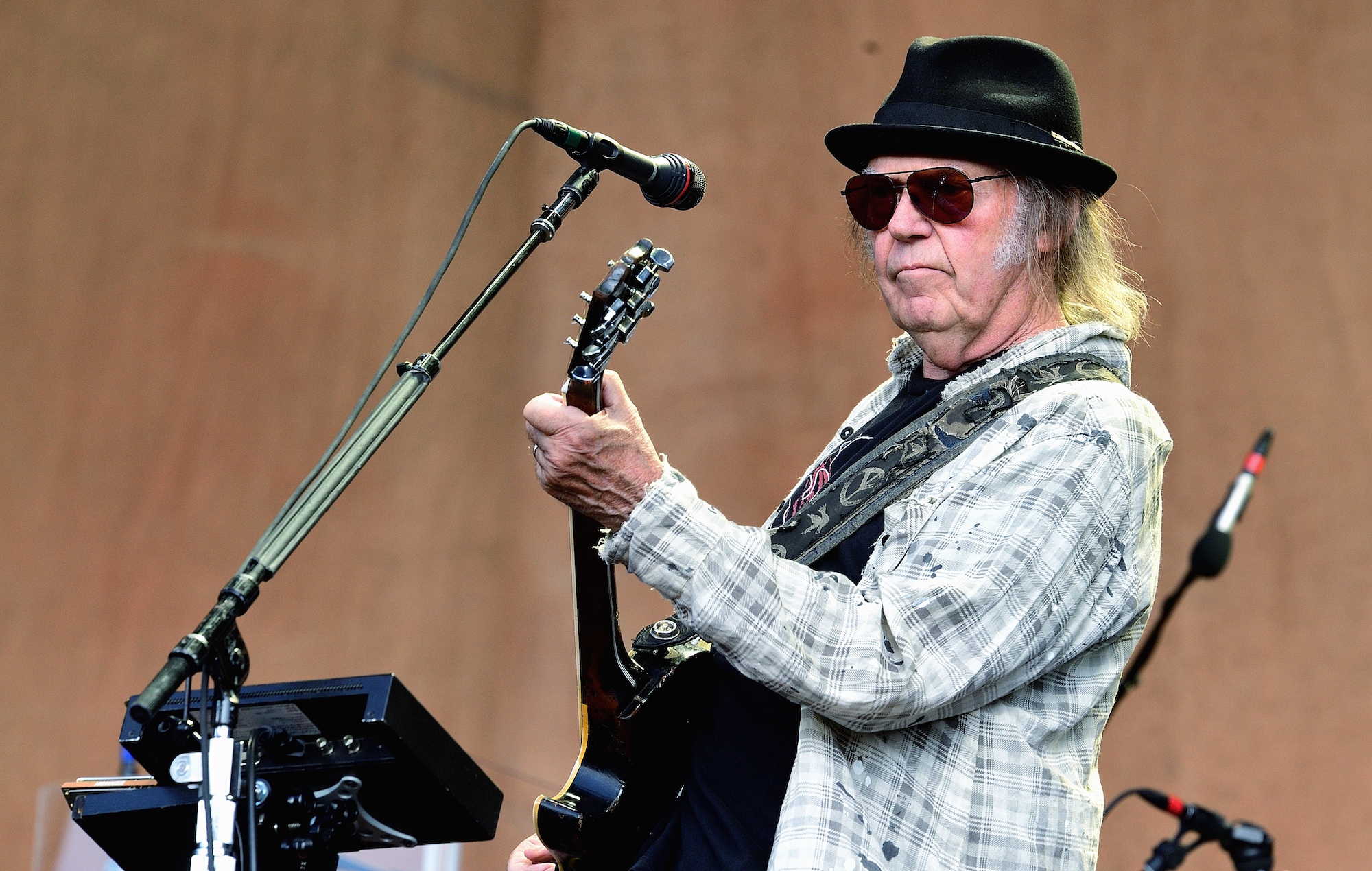 Neil Young has released a new live album and concert film, featuring one of the earliest recorded gigs in his career.

Only footage from the musician’s gigs at New York’s Café Feenjon in June 1970 and the Crosby, Stills, Nash and Young show at the Fillmore East in March 1970 pre-date the release.

‘Young Shakespeare’ was recorded at the Shakespeare Theater in Stratford, Connecticut on January 22, 1971. It was filmed by a German TV crew who never released the footage but kept it in their vaults for 50 years.

Only snippets of the show have been circulated amongst fans before, with Young saying he felt the gig was “superior” to his performance three days later at Toronto’s Massey Hall.

“A more calm performance, without the celebratory atmosphere of Massey Hall, captured live on 16mm film,” he wrote on the Neil Young Archives website last year. “‘Young Shakespeare’ is a very special event. To my fans, I say this is the best ever. ‘Young Shakespeare’ is the performance of that era. Personal and emotional, for me, it defines that time.”

In a trailer, you can see Young performing clips of songs including ‘Cowgirl In The Sand’, ‘A Man Needs A Maid’ and ‘Down By The River’. Watch it above now.

The ‘Young Shakespeare’ album is now available on all major streaming platforms and available to purchase in physical formats, including a deluxe box set edition. The DVD is available exclusively from Young’s own store.

Meanwhile, Young’s producer Elliot Mazer died last month at the age of 79. He had over 200 production credits across four decades of work, and also produced for the likes of Linda Ronstadt, Janis Joplin, Dream Theater, Emmylou Harris and Dead Kennedys.