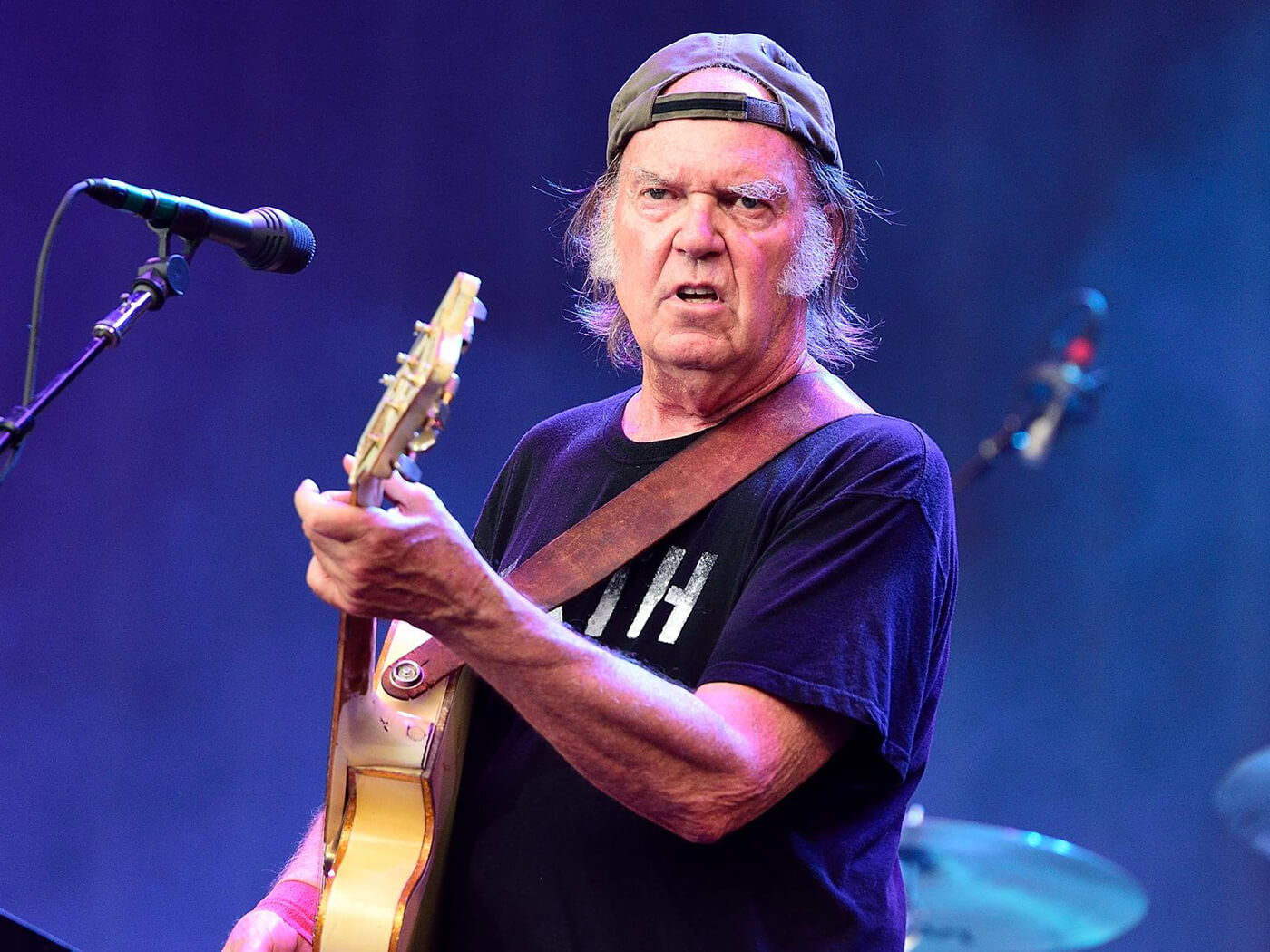 Neil Young wants his music “immediately” removed from Spotify, which he says is “spreading false information” about the COVID-19 vaccine.

The legendary folk-rocker shared an open letter to his team Monday (January 24), formally requesting that they – his agents at Lookout Management and the corporate leadership at Warner Bros. – “act on this immediately” and keep Young “informed of the time schedule”, as Rolling Stone reports.

He took particular aim at controversial podcaster Joe Rogan – a prominent skeptic of the COVID-19 vaccine who has a $100million exclusivity contract with Spotify – pointing out the widespread misinformation shared through his podcast, The Joe Rogan Experience.

“Please immediately inform Spotify that I am actively canceling all my music availability on Spotify as soon as possible,” Young wrote in his letter. “I am doing this because Spotify is spreading false information about vaccines – potentially causing death to those who believe the disinformation being spread by them.

“They can have Rogan or Young. Not both.”

At the time of writing, Young’s discography remains accessible on Spotify. The streaming platform has yet to comment on his statements. The letter has also been pulled from Young’s website, where it was initially posted.

Young’s letter came just weeks after hundreds of scientists and medical professionals called on Spotify to address the falsehoods spouted in anti-vax episodes of Rogan’s podcast. An open letter was signed off on by 270 members of the science and medical community, who described Rogan’s actions as “not only objectionable and offensive, but also medically and culturally dangerous”.

“By allowing the propagation of false and societally harmful assertions, Spotify is enabling its hosted media to damage public trust in scientific research and sow doubt in the credibility of data-driven guidance offered by medical professionals,” the letter stated.

Last month, Young asserted that he wouldn’t return to performing live until the pandemic was “beat”, telling Howard Stern that fans won’t see him “playing to a bunch of people with no masks on”. In August, Young called on promoters to cancel “super-spreader” COVID-era gigs.

Young also criticised skeptics of the COVID-19 vaccine for “not being realistic”, telling Stern that such people were ignoring the reputable science behind it. “If we followed the rules of science, and everybody got vaccinated, we’d have a lot better chance,” he said.

Also in December, Young released his 41st studio album (and 14th with long-serving band Crazy Horse), Barn. The record was followed by an archival album titled Summer Songs. Initially recorded in 1987, it came as the first chapter of Neil Young Archives Volume III, and featured eight tracks that would eventually make it to several of Young’s subsequent releases.