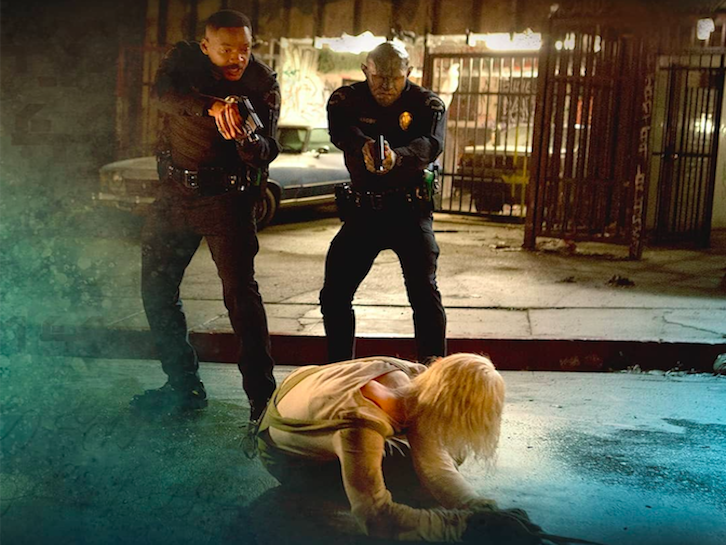 Netflix has announced a sequel to its hit fantasy film, Bright, starring Will Smith and Joel Edgerton. The news was confirmed on the movie’s ficial Twitter account on Wednesday (January 3.)

While there’s no word yet on the release date or any plot details, reports state that Smith and Edgerton will reprise their roles from the original film. David Ayer will return to direct and also write the script.

The $90 million budget thriller holds the title being the most streamed movie on Netflix internationally. Bright was released on December 22 and earned 11 million streams in its first three days, breaking the record for most views in an opening week for a Netflix original film.

Despite being a fan favorite, critics were overwhelmingly negative about the movie. One review called it “astoundingly bad” while another said it was “visually grotesque, dreadfully dull and hopelessly convoluted.”

HipHopDX wasn’t quite as harsh, noting how Bright “could have been a classic video game but settles in just for an O.K. movie” in our review. The Hip Hop community had some things to say about the film too, with Chance The Rapper saying its depiction racism was “shallow,” stating he felt “cheated.”

The sci-fi/action film is set in present-day Los Angeles but depicts humans, orcs and elves as the different races in society. The film serves as social commentary with Smith and Edgerton playing cops — a human and an orc, respectively — who set out to battle enemies and rescue civilians.