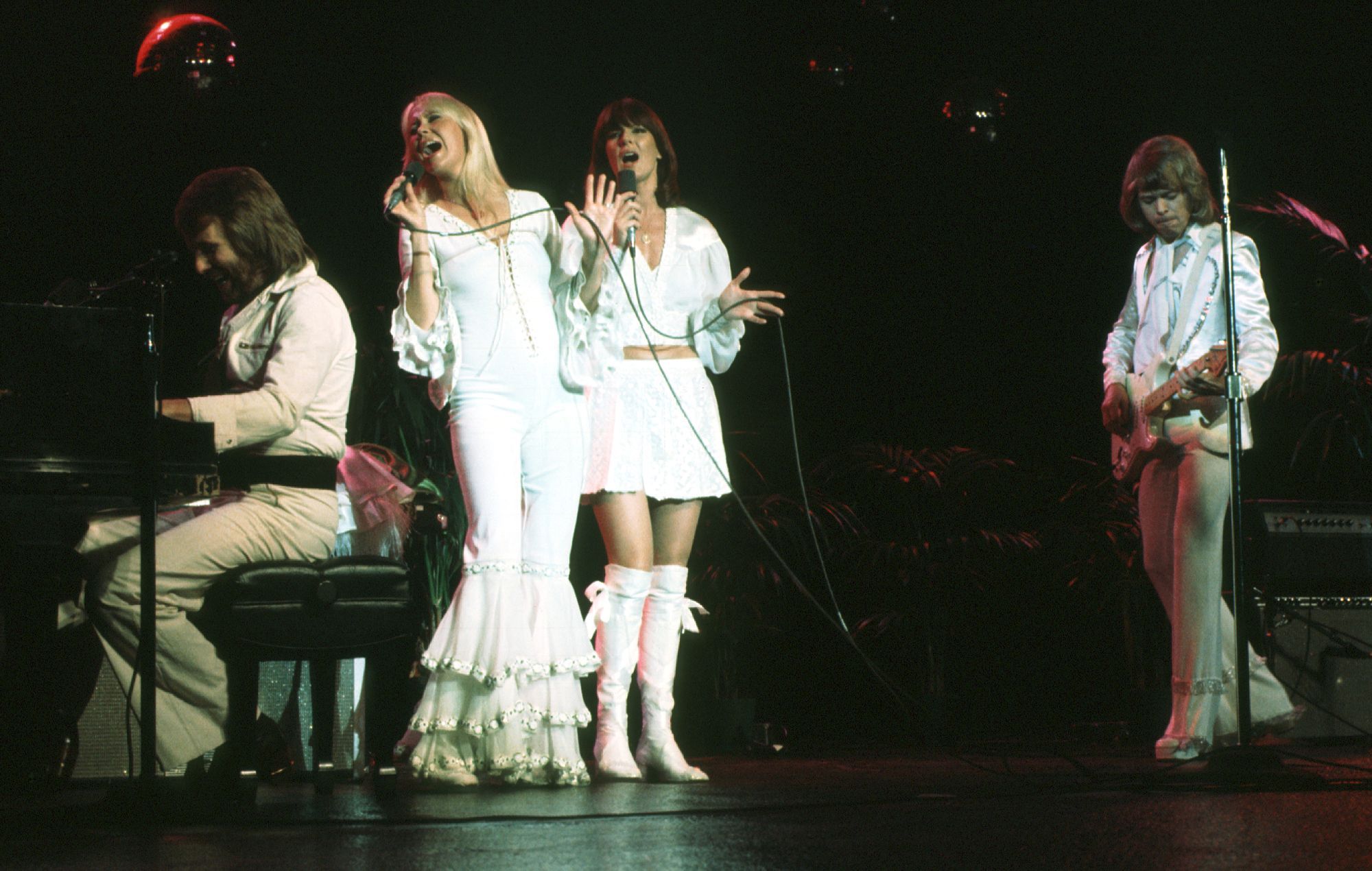 The collection is one of the most successful releases in recorded music history, with more than 32 million sales worldwide.

Released on September 21, 1992, ‘ABBA Gold’ contains some of the Swedish pop legends’ biggest hits including ‘Dancing Queen’, ‘Knowing Me, Knowing You’, ‘Take A Chance On Me’, ‘Mamma Mia’ and ‘The Winner Takes It All’.

To mark 30 years since it was released, a version in new formats is being released on September 23 [available to pre-order here].

It follows the recent news that ABBA’s Benny Anderson and Elton John worked together on a new song mash-up for TikTok – watch it here.

The pair remotely performed a live rendition of each of their songs before they were blended in the TikTok audio app. Anderson played ABBA’s 1979 hit ‘Chiquitita’ while John played his 1973 smash ‘Bennie And The Jets’.

Elsewhere, NME spoke to ABBA earlier this year about their ‘Voyage’ concert residency, which gives fans the opportunity to watch Agnetha Fältskog, Björn Ulvaeus, Anni-Frid Lyngstad and Andersson perform via avatars that are locked to their looks from the 1970s.

The purpose-built ABBA Arena in Stratford, east London is playing host to the ambitious production that sees “digital” version of ABBA (or ‘ABBAtars’) perform alongside a 10-piece live band (put together with the help of Klaxons’ James Righton).

NME‘s Andrew Trendell chatted to members of ABBA on the red carpet during the opening night of their ‘Voyage’ residency in May.

“It feels fantastic,” Lyngstad said when asked what it was like to be at the premiere.

“Really looking forward to seeing the show again. I’ve seen it once on Monday evening, and it’s just that feeling, you want to see it again and again because there are so many details you can’t comprehend by just seeing it once.”

She added: “I also want to see the audience’s reaction again, because they were standing, clapping, singing along, dancing, having an absolute fabulous time.”

Ulvaeus told NME that it was “a bit surreal” to see the digital, disco era versions of themselves on stage at first “but you get used to it”.

He added: “After all, we’ve seen ourselves in pictures and videos from the time almost every day for 40 years.”

When asked if the concert was a parting gift from the band, Ulvaeus said: “I think this is it. It’s sad to say that but then again, you can always take it back, can’t you? So the answer is, it could be yes, it could be no.”

In a three-star review, NME‘s Nick Levine wrote: “There are some bumpy moments along the way, but this ‘Voyage’ is a nostalgia trip worth taking.