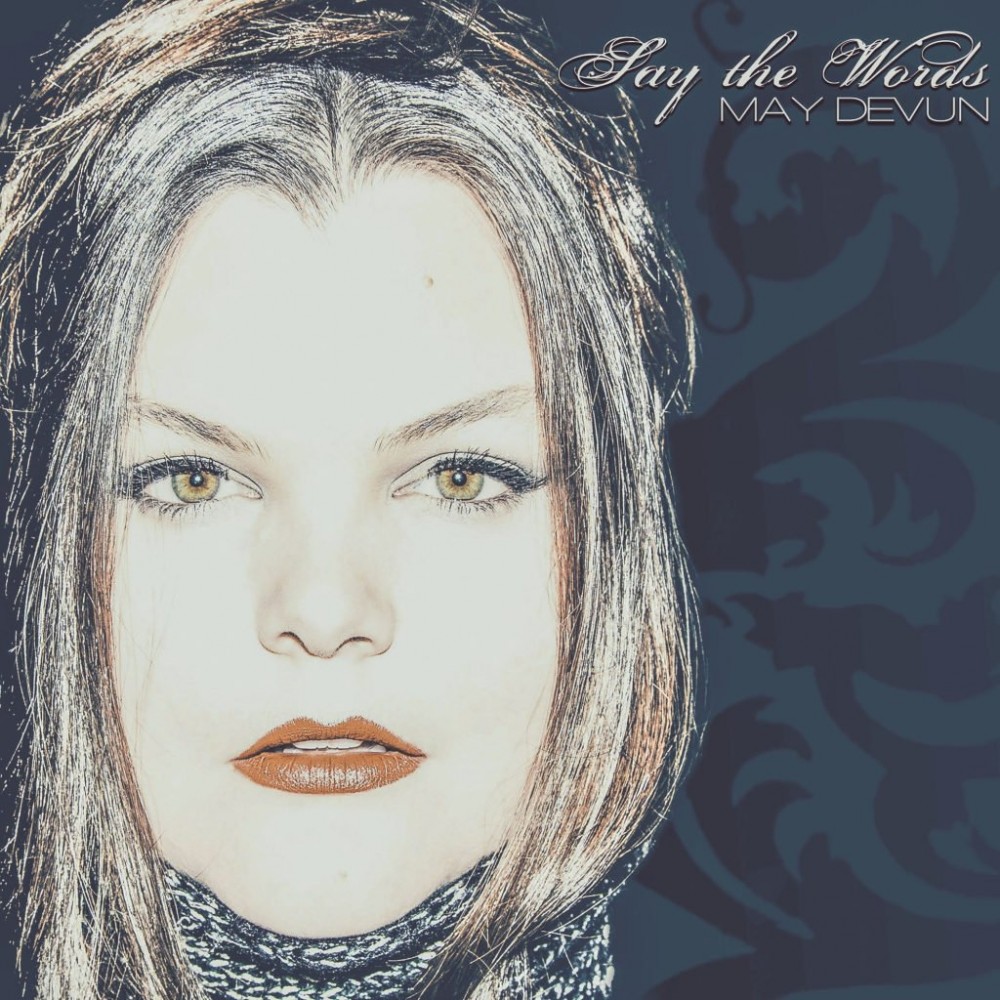 With her third single “Say the Words,” vocalist and songwriter May Devun has already shown a major evolution in style since her first single. With her impressive and diverse vocal range, she really could have taken her stripped down soulful style in any direction so it’s a pleasant surprise that with the subsequent two tracks she’s injected a major heavy electronic tinge.

Devun’s second single “We Walk Alone” intimated that she might be heading electronic-ways, with elements of drone, heavy bass and echoey, industrial-style sound design. Similarly, her newest single “Say the Words” released in early November, produced along with Mark Needham (P!nk, Imagine Dragons and the Killers) and composed with Patrick Warren (Lana Del Ray, Adele and Taylor Swift), has a heavy, slow, trap-like beat, an opening with an amen break and lots of ambient flourishes.

The interesting thing about “Say the Words” is that despite all of its electronic elements, it sounds as if a lot of the work is done on analog instruments. Certainly the opening amen drums and possibly the drums on the rest of the track sound about as organic as one gets. The piano melody may have been done on an electronic keyboard but it sounds very close to a real piano. It’s blending these elements with the ambient sounds, echo effects and bass manipulation that gives “Say the Words” its electronic cachet. Put it all together with Devun’s extraordinary, operatic voice and soulful vocals and you have something that straddles pop, jazz, soul and electronica all together.

May Devun will be one to watch in the coming month since her style has already evolved and changed so much just from her first single to “Say the Words.” From full acoustic to a melange of styles with a future bass chaser, Devun’s style is still evolving and could go anywhere from here.

“Say the Words” is out now and can be streamed on Spotify.