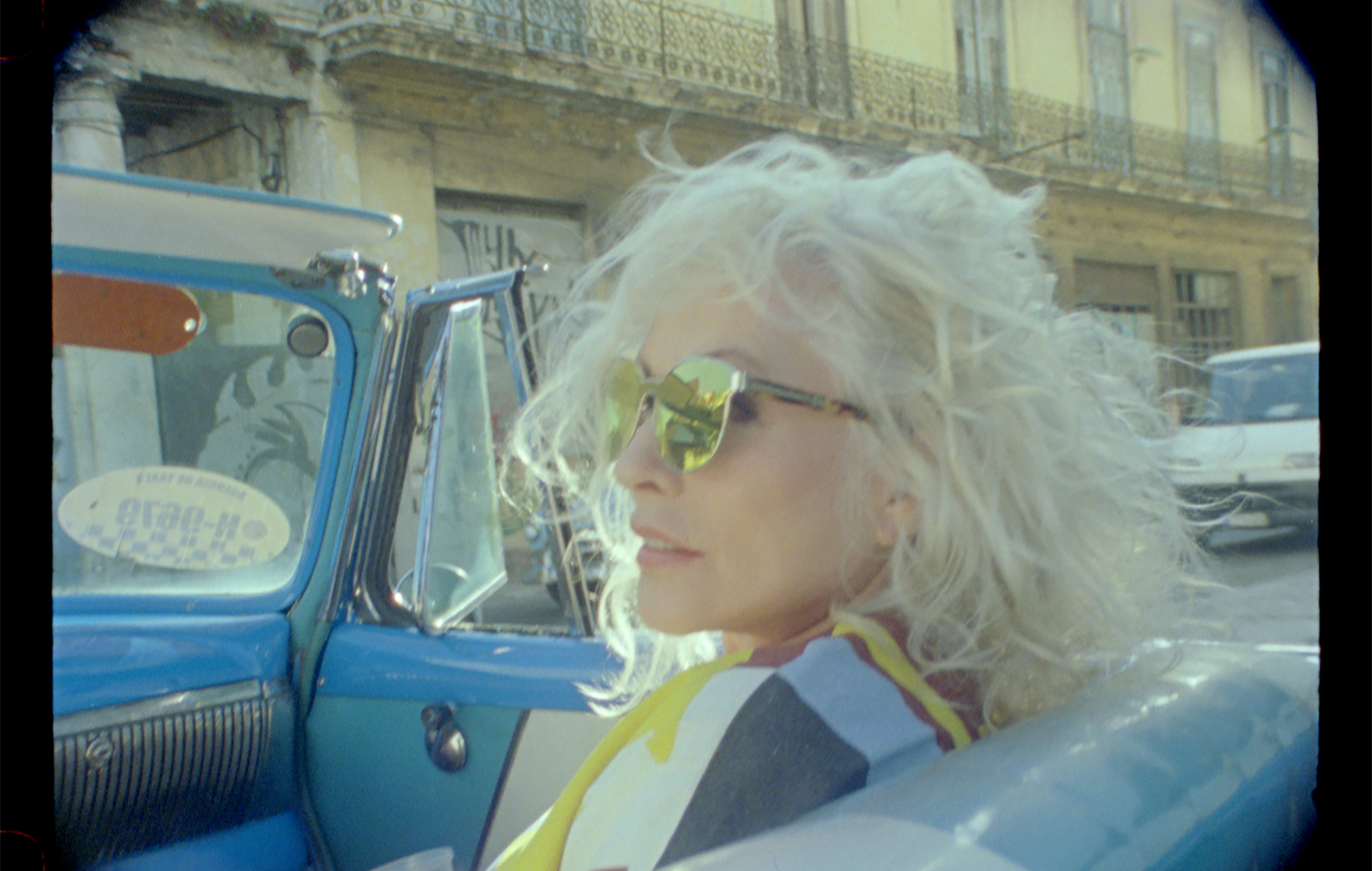 The film, following Debbie Harry and the New York new wave band, will focus on Blondie’s time in Cuba collaborating with local musicians.

Blondie were invited to perform in Havana Cuba as part of a cultural exchange through the Cuban Ministry of Culture. Guitarist Chris Stein had long wanted to visit Cuba while being in the band for over 40 years.

A short film was shot by artist and director Rob Roth, also called Blondie: Vivir en la Habana, which has now turned into the feature.

Harry, Stein and Clem Burke all narrate the film, which “invites us into their magical moments of performing alongside incredible musicians”, per a press release.

The film is set to explore the influence of Cuban artists and NYC politics, among other topics. It was shot on Super 8 and 16mm, with digitally-filmed performance footage also added in.


Last year, Blondie told NME about progress on their 12th album which is at a “very elementary stage.”

“We’ve talked about it and there’s some stuff in demo form, but we haven’t nailed it down because we haven’t been able to go into the studio,” Harry said.

“The songs aren’t totally shaped. We’re really at a very elementary beginning stage. One of the things we did on the last album was to actually be in the studio and have everybody playing and develop the songs that way, and I think we’ll probably try that again.”