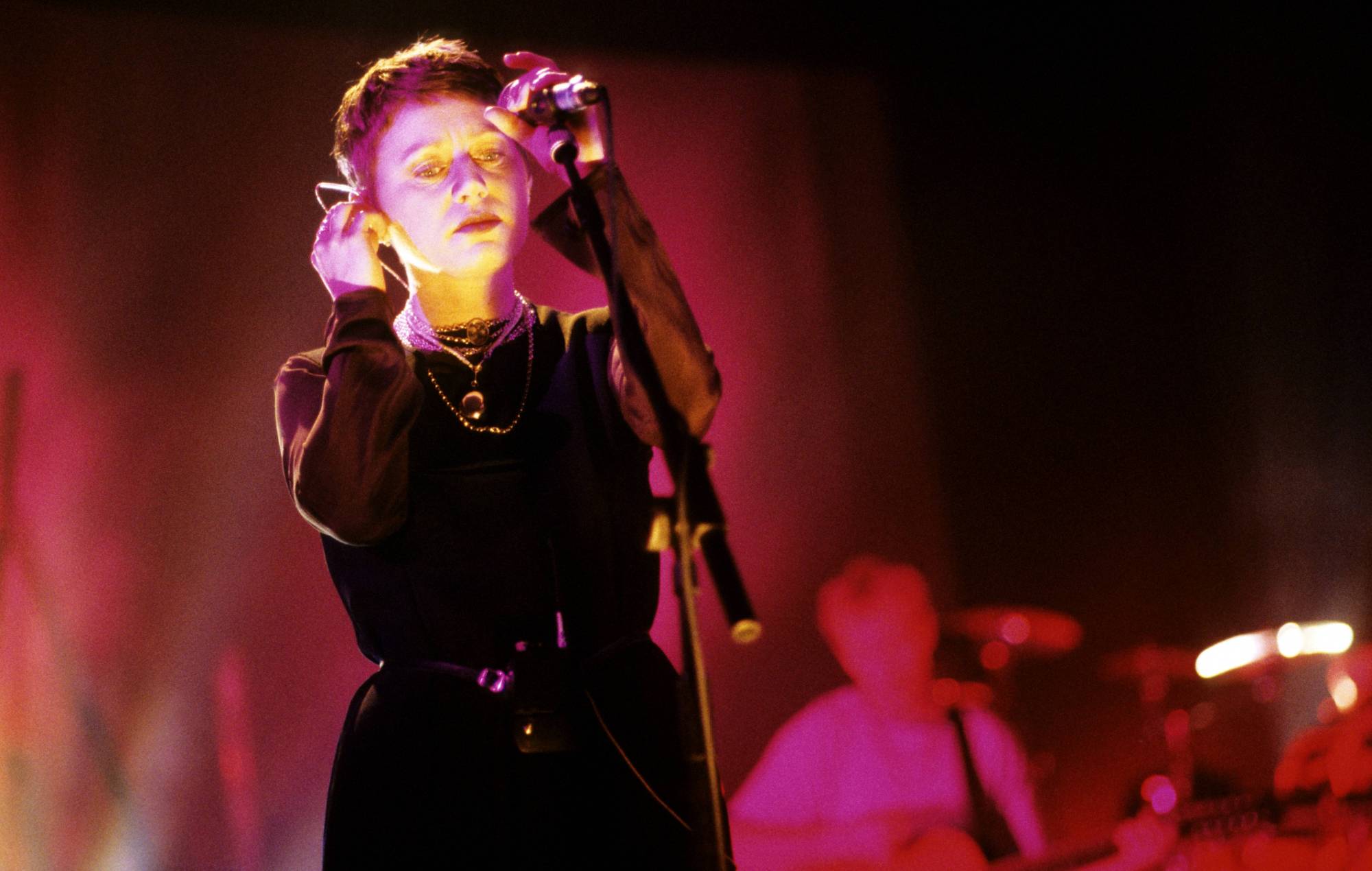 The temporary exhibition opened on Friday night and will run until December 11 at Marc Jacobs’ Heaven store in LA.

It comes as part of a new collection between the band and Heaven, and will see the album’s iconic artwork, designed by Paul West, on display in public for the first time ever.

The exhibition will also feature a range of memorabilia from the recording and promotion of the album, alongside a new capsule collection from Jacobs, which includes clothing and accessories.

While Cocteau Twins have been inactive since their 1997 breakup, a pair of their members have recently resurfaced with new solo projects.

Earlier this year, vocalist Elizabeth Fraser formed the project Sun’s Signature with her partner, former Spiritualized and Echo and the Bunnymen drummer Damon Reece. The project’s first song’, ‘Golden Air’, was Fraser’s first new music in 13 years. A self-titled EP then arrived on June 18 via Partisan for Record Store Day.

Fraser’s last single was 2009’s ‘Moses’, though she has collaborated extensively with other artists since then. Last year, she joined Oneohtrix Point Never on a new version of his track ‘Tales From The Trash Stratum’. In 2020, she teamed up with Sigur Rós frontman Jónsi, appearing on his track ‘Cannibal’.

The EP was issued on January 4 via Soleil Après Minuit in time for his 60th birthday, marking his first release of the year. ‘Springtime’ follows up a prolific year in 2021 for the musician, who issued two four-track EPs with ‘Riviera’ in December and ‘Mockingbird Love’ in October.