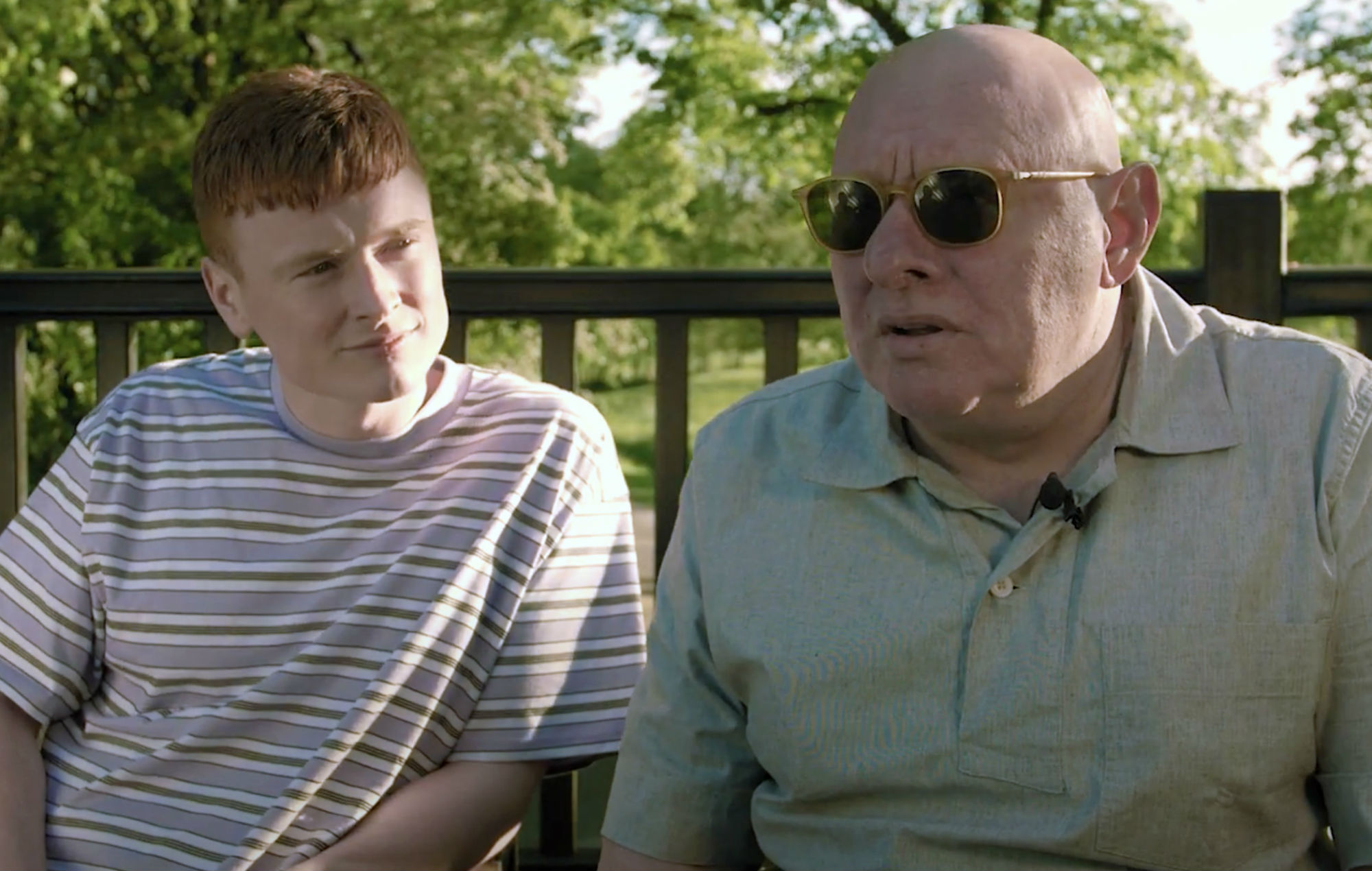 A new documentary which celebrates the music scene of Greater Manchester, Manchester Music Then and Now: Music Worth Fighting For, will premiere online tonight (December 18).

Set to premiere on the United We Stream site at 8pm this evening, the documentary will be available to watch subsequently on the Visit Manchester site.

Featuring interviews and insights from members of Blossoms, Courteeners, New Order, Happy Mondays, Working Men’s Club and Elbow – as well as such emerging Manchester artists as Yemi Bolatiwa, Valve and DJ Olli Ryder (the son of Shaun Ryder) – the documentary aims to “showcase the strength and diversity of Greater Manchester’s current music scene”.

During production, the filmmakers also adapted their focus “to reflect upon what’s at stake for the music sector” as a result of the coronavirus pandemic. Interviews with local venue owners and festival organisers, as well as industry professionals including technicians, photographers, band bookers, tour guides and promoters, are also included.

Manchester Music Then and Now: Music Worth Fighting For is dedicated to the memory of the late singer Denise Johnson, who features in the documentary.

A post shared by United We Stream GM (@unitedwestreamgm)

“This film hears from many of the people who make Manchester music the envy of the world. It’s been an incredibly difficult time for people working in the sector and it’s brilliant to be able to celebrate the strength of spirit and resilience that has been so evident,” Sacha Lord, Night-Time Economy Adviser for Greater Manchester, said about the Marketing Manchester-produced film.

“With signs that an end to the pandemic might now be in sight, I won’t be alone in looking forward to being able to return to see brilliant live music in Manchester.”

While the film will be available to watch for free, Marketing Manchester are encouraging viewers to submit “pay what you feel” donations to the charities that are supporting people affected by the pandemic.

Donations can, for example, be made to #OneGM or #WeMakeEvents’ fundraiser for BackUp, which supports people in the entertainment technology industry.

Earlier this month, a pair of special livestream gigs from Manchester and Liverpool, dubbed ‘The North Will Rise Again’, were announced for January.