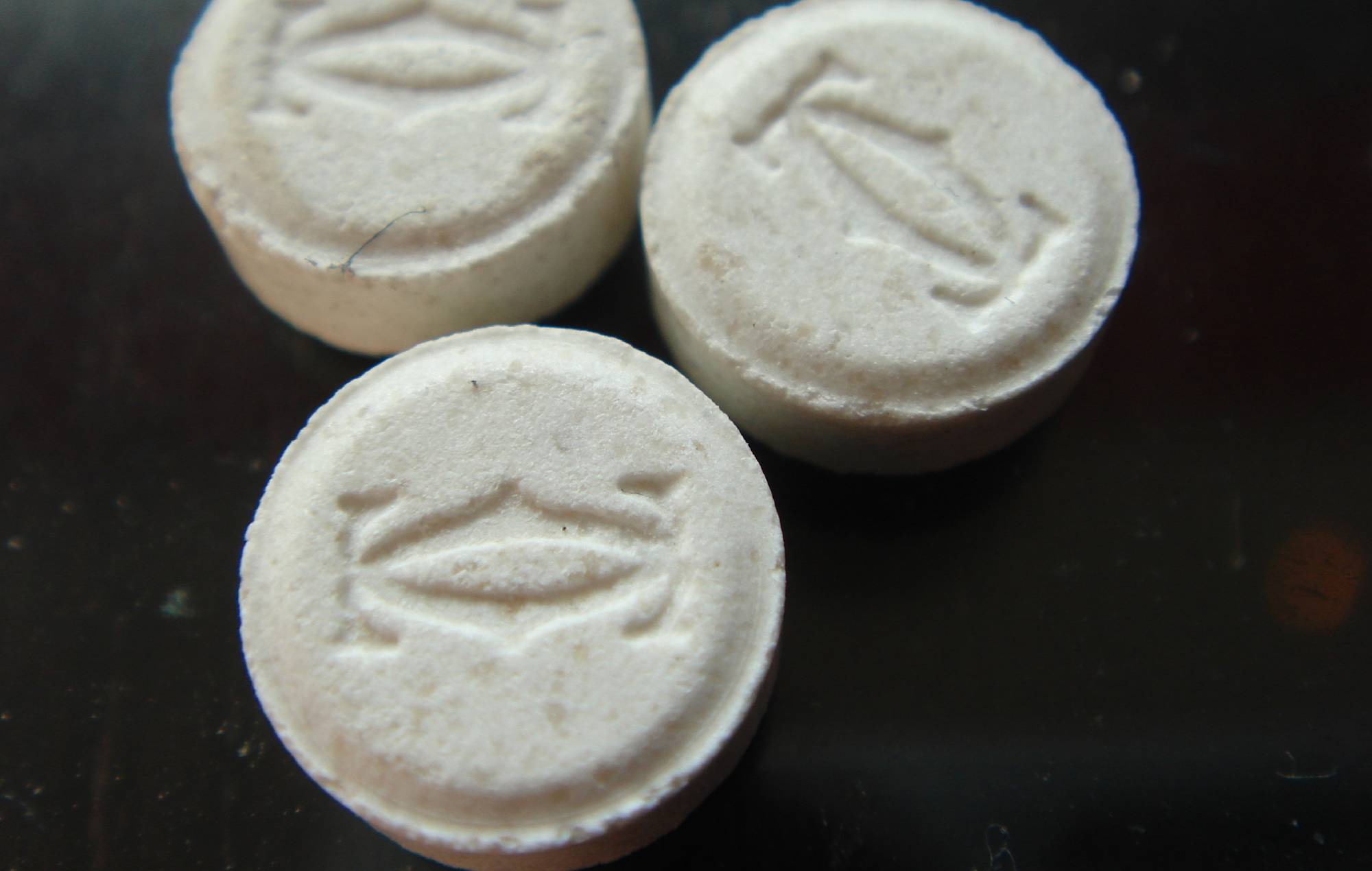 A new warning has been issued by harm reduction specialists The Loop after pills tested at Secret Garden Party were found to contain more than double the amount of MDMA.

The Loop discovered that pills in the shape of a ‘Teenage Mutant Ninja Turtle’ had 2.5 the typical amount of ecstasy in them. Some ‘Teddy Bear’-shaped bills in circulation at the Cambridgeshire festival has 1.5 the normal dose, although strengths varied.

There was also a ‘Soundcloud’ imitation pill that had varying strengths, and the group suggested to users to not take any more if they don’t feel its effects.

Additionally, a powder that was being marketed at MDMA was found to be N-ethylpentylone, a drug that is structurally and pharmaceutically similar to MDMA. It can lead to insomnia and psychosis for around 12-48 hours after consumption.

The Loop is a non-profit, non-judgemental service that provides confidential testing and support to those engaging with drugs. It was recommended to everyone at the festival, regardless of whether they were consuming drugs or not, to “stay cool, drink water & seek medical help if feeling unwell”.

♾💜♾
Here are the 4 key alerts from The Loop testing @SecretGardenHQ 2022 last weekend, regarding substances of particular concern. Please follow us for further summer updates. #GoSlowStayLow#JustSayKnow
♾💜♾ pic.twitter.com/PHkuDeYipd

The Loop used its #TakeQuarterSipWater hashtag for the Ninja Turtle and Teddy Bear pills, advising users to only take a quarter of the pill and sip water. Users should wait at least 90 minutes before any re-dosing and they’re also advised to stop altogether if feeling unwell.

For the powder, The Loop suggested that anyone who suspects they have consumed it should rest and try to sleep.

The Loop added that these pills and powders may continue to be in circulation at other festivals around the UK.

Its general recommendation for people choosing to take drugs is “Dose Low and Go Slow”, and seek medical attention if feeling unwell after consumption.

The news follows London Mayor Sadiq Khan announcing earlier this year that he plans to decriminalise some Class B drug offences for young people.