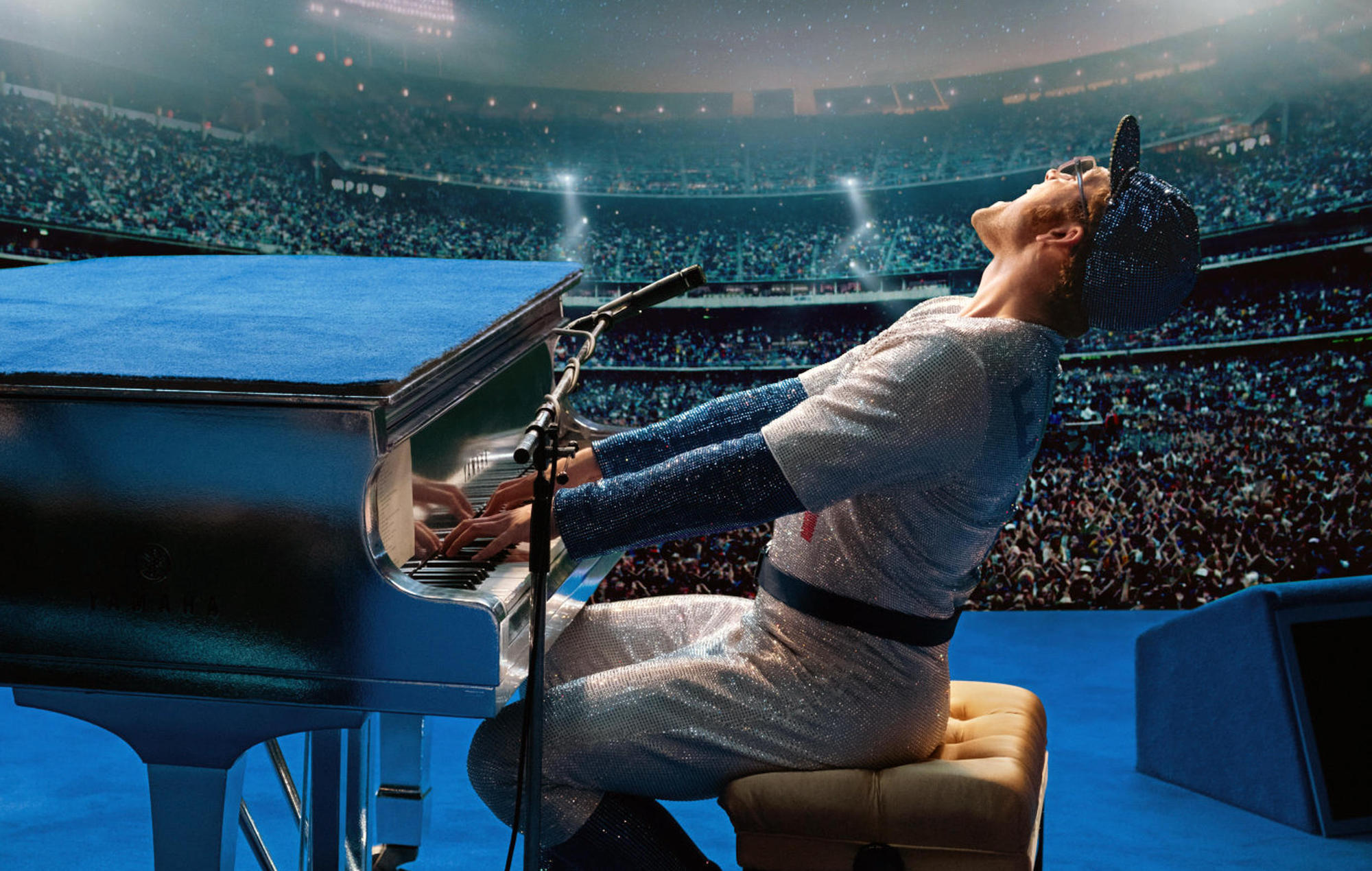 A new documentary from Elton John is reportedly in the works, featuring scenes that didn’t fit in 2019 biopic Rocketman.

According to sources, the follow-up to the film would come in a documentary format, featuring behind-the-scenes footage that weren’t shown in the original biopic.

The film, reportedly titled The Pillars Of Hercules, is set to cover John’s tours across the 1970s, and never-before-seen footage of the singer and John Lennon, according to The Sun. It has been the long-time project of John’s guitarist Davey Johnstone, who has been working on the project for years.

The source says the new film include “stories within the Elton John Band which weren’t shown in the Rocketman biopic” and confirms that “Davey has Elton and his husband David Furnish’s seal of approval”.

Discussing the new project on the Greatest Music Of All Time podcast, Johnstone said: “I had a lovely conversation with David [Furnish] the other day in which they were really happy that I was going ahead and doing it again.

“Quite honestly I would never do anything, especially of a documentary nature, about anything we did without them being OK with it. “So with this documentary we are in the throes right now of putting together all the last things we need.

Regarding a potential release date for the new film, he added: “There are two more interviews we are looking to get and we will probably be finished with all the recording by late January and then we will go into editing and we will be ready about Easter.”

“There has been a lot of interest from various ­sources,” he said of its eventual release. “The show will ­feature John Lennon on the night he came on stage and played Madison Square ­Garden with us for Thanksgiving in New York in 1974.”


Giving 2019’s Rocketman a five-star review, NME wrote: “[Director] Dexter Fletcher’s last film was Bohemian Rhapsody, which he finished off after the original director Bryan Singer was asked to leave. They might sound similar, given the subjects, but there’s little comparison.

“Where that was cautious, reverent and chaste, this is fearless, honest and sexy (yes, it’s a film about a famous gay man with scenes of actual gay sex). It’s much closer in mood to Fletcher’s wonderful but little-seen Proclaimers musical Sunshine On Leith, a film that was bursting with the joy of existing.

“Rocketman bursts in a storm of glitter and rhinestones. If you don’t adore it, you’re probably no fun.” 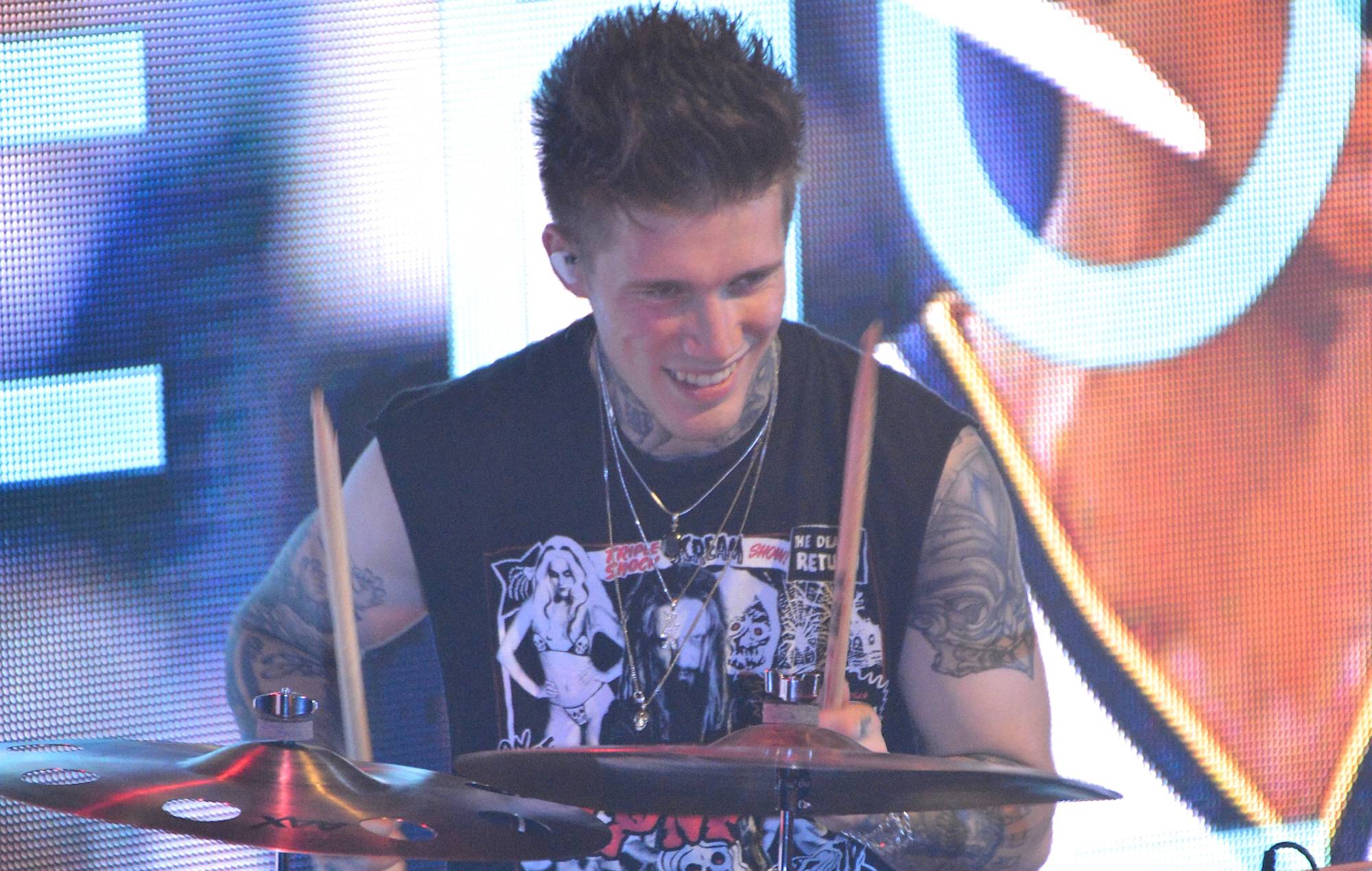