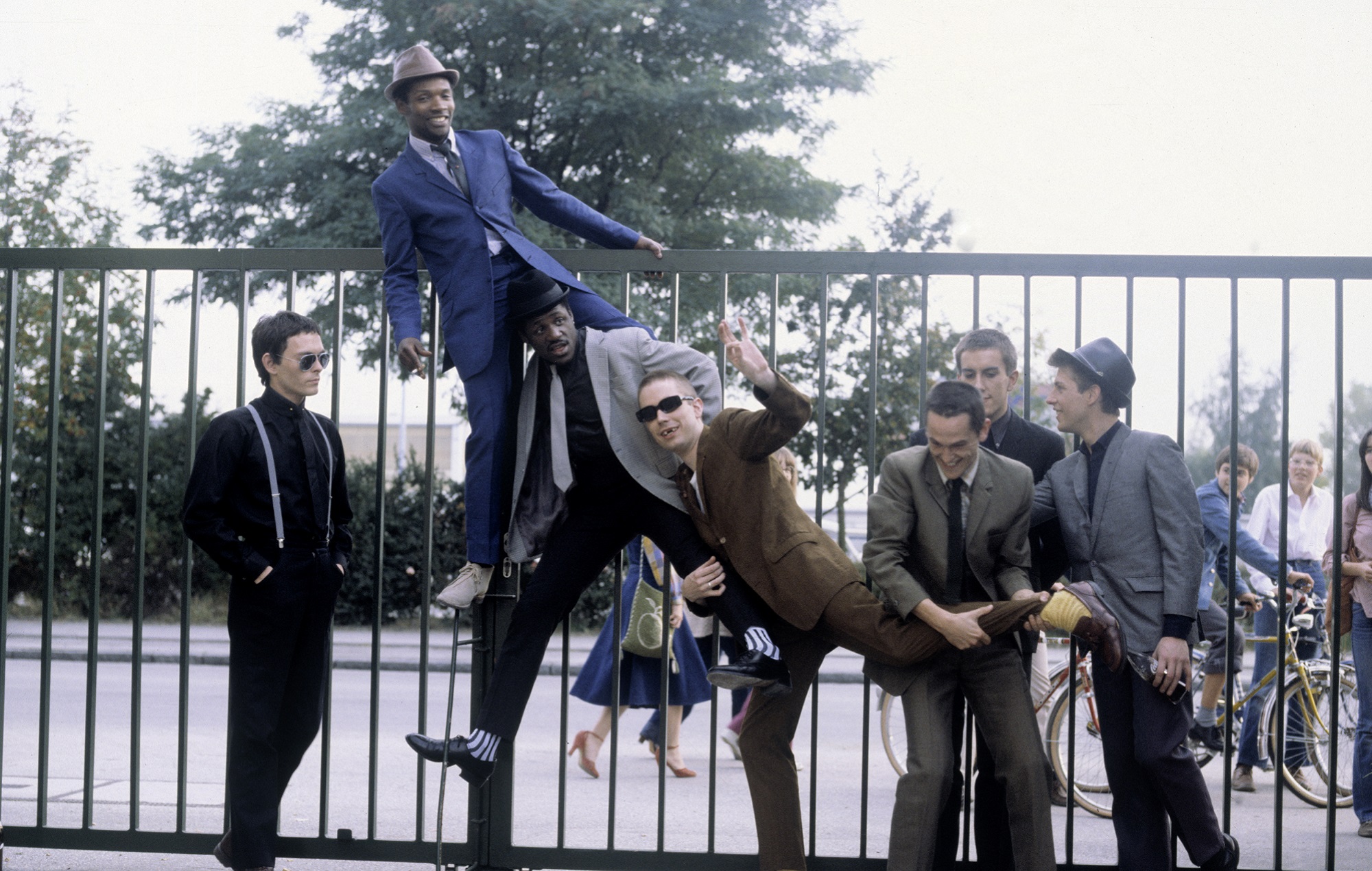 A new exhibition in Coventry celebrating 2 Tone music and subculture is seeking contributions from the public.

2 Tone: Lives & Legacies will take place at the Herbert Art Gallery and Museum from May 14 to September 12, coinciding with Coventry’s UK City of Culture 2021 celebrations.

As part of the exhibition, the museum has called for those who took part in the 2 Tone movement to submit their favourite 2 Tone memories, photos, videos, and memorabilia.

The ‘immersive’ exhibition will showcase bands signed to the legendary 2 Tone label, founded by Coventry band The Specials‘ Jerry Dammers in 1979.

Share your favourite 2 Tone memories, photos and videos with us🎤

Email to 👇
[email protected] by 28 February for a chance to feature within the first-ever major UK exhibition devoted to the music sensation #2TONE2021https://t.co/1vZp0WUsOF

They released pivotal records by The Selecter, Madness, The Beat, The Bodysnatchers, as well as The Specials’ original run of studio albums.

In addition, the exhibition promises to focus on the scene’s philosophical and political impact at the time, as well as the continuing influence it has had on music and fashion.

Francis Ranford, cultural and creative director of the museum, told The BBC: “We are incredibly excited to celebrate the 2 Tone phenomenon through this blockbuster exhibition.

“The support we have received so far from band members, fans and industry experts has been incredible – however we would still like more contributions from fans.”

Curator Martin Roberts described the style as “a great aspect of Coventry culture that has gone all over the world”.


Submissions to the exhibition so far include a 2 Tone suit, Specials guitarist Roddy Radiation’s pork pie hat, a Fred Perry polo shirt and a Harrington jacket.

Back in 2019, there were calls from government to formally honour The Specials’ contribution to Coventry culture. Cllr Ed Ruane said the group should be “publicly recognised for putting Coventry on the map”.