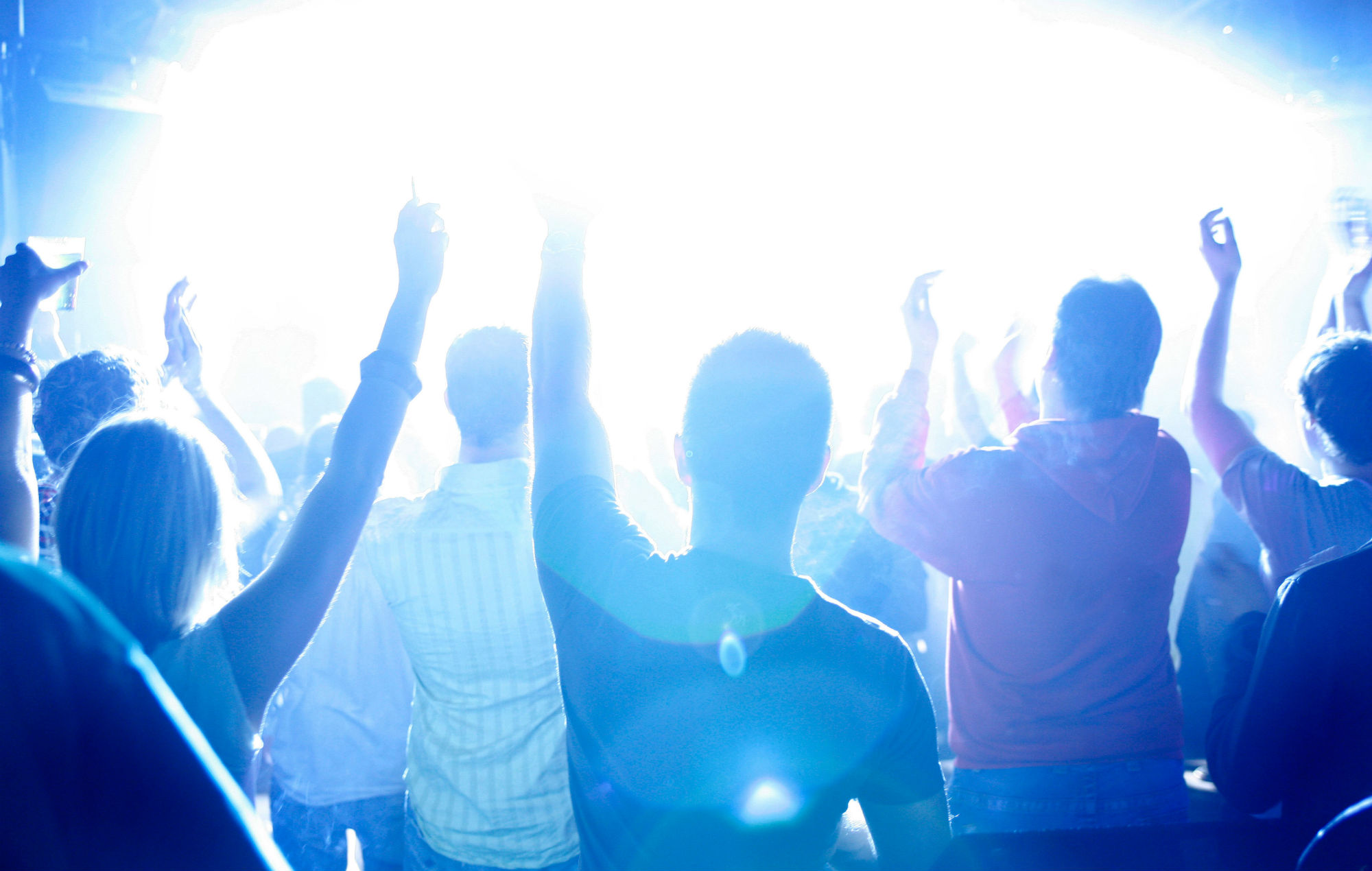 New fines are to be imposed for those who organise and attend illegal raves in England  next week.

From next Friday (August 28), police in England will be able to fine organisers of illegal gatherings of more than 30 people up to £10,000.

Those attending the gatherings and who do not wear face coverings also face fines of £100, which double on each offence up to £3200.

The new rules come as the government first unveiled plans for tougher penalties earlier this month. These came after police reported hundreds of illegal gatherings since restrictions came into place with the ongoing coronavirus pandemic.

Home Secretary Priti Patel said: “These gatherings are dangerous and those who organise them show a blatant disregard for the safety of others.”

She continued: “We will continue to crack down on the small minority who think they are above the law.”

The rules have been welcomed by the National Police Chiefs’ Council (NPCC).

Adelekan added: “To the organisers of this sort of activity, I strongly advise that you seriously consider the risks you’re creating for everyone in attendance and the wider community. There is a risk of prosecution for those who organise these events and equipment will be seized.”

Back in June, thousands of people attended two illegal raves in Greater Manchester, during which a 20-year-old man died from a suspected overdose, a woman was raped and three people were stabbed.

More events followed, with an illegal event of more than 3000 people taking place in Bath in July, and others in Birmingham, Leeds and London following throughout the summer months.

Inspector Andy Berry, chairman of the Devon and Cornwall Police Federation told BBC Breakfast that “definitive powers” which helped control the gatherings were needed following an “incredible surge in demand.”

He added: “We are seeing an unprecedented amount of calls coming in where neighbours are reporting these breaches and these demands are really bringing my colleges and members to fatigue and breaking point.”

Back in June, experts warned that England could experience a wave of illegal raves over the summer as the coronavirus lockdown was eased.

Speaking to The Guardian, Night Time Industries Association chief executive Mike Kill said “the youth of today want to be out and want to be engaged”.

“There are a lot of people out there who are socially starved at the moment. And that’s why these illegal raves are starting to pop up because [people] have been trapped inside four walls for a long time now,” he said. “I don’t think there is anyone in our industry who couldn’t see this coming.”

Kill added: “Without very clear timelines there’s a lot of people looking at creating their own opportunities, socially, and putting on raves – almost like the 80s, in some respects.”