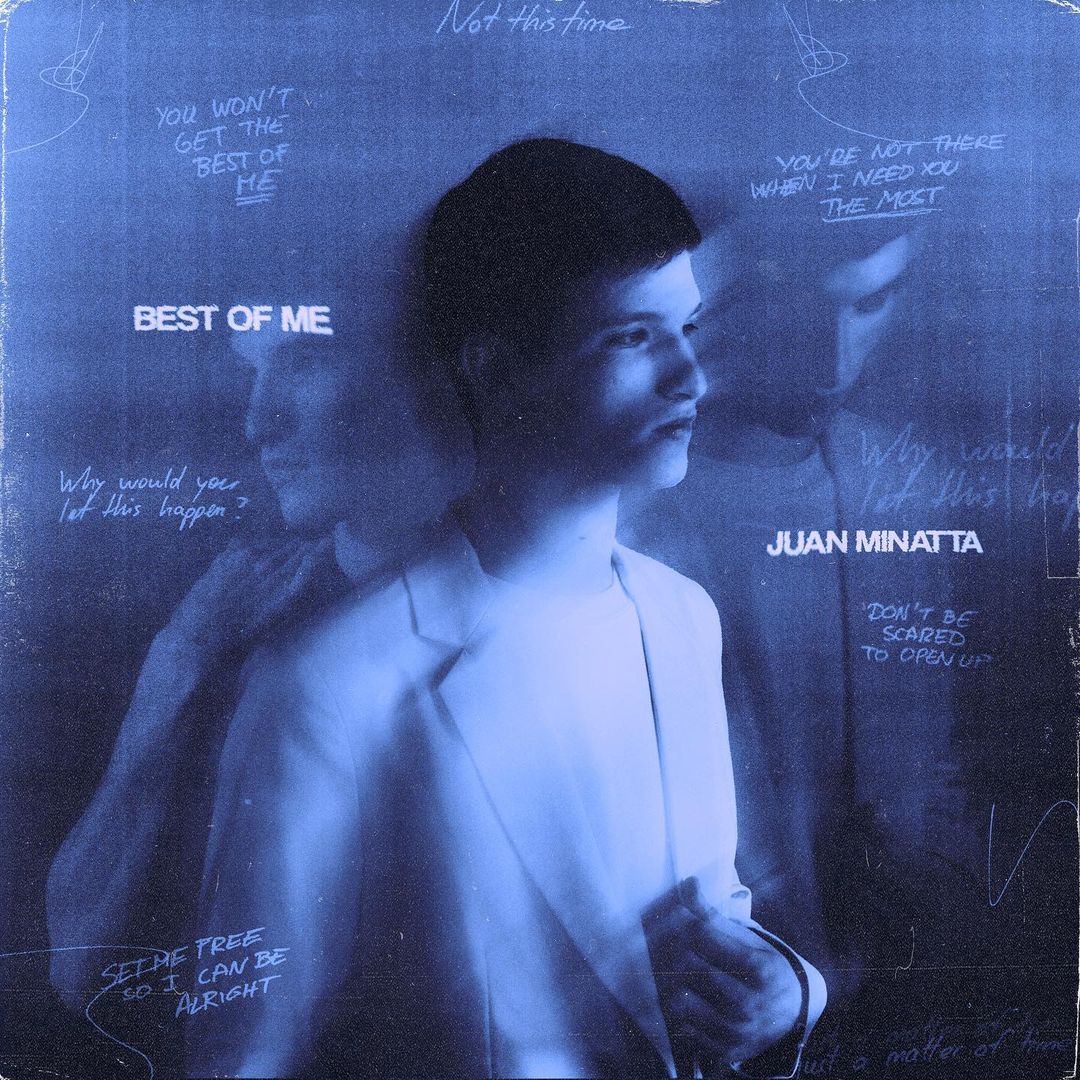 New Generation Of Soft Pop Is Here: Argentina’s Finest Juan Minatta & His Single “best of me”

Juan Minatta is an Argentinian singer-songwriter who is releasing some of the most emotional songs lately and his latest release is “best of me,” a sad reflection on his past romantic relationship. The way Juan sings his lyrics is truly unmatched as the talented artist touches the hearts of his listeners with his powerful voice.

The young singer started off his career by releasing his version of “Have Yourself a Merry Little Christmas,” gaining substantial traction for his music. In the summer of 2020, Juan Minatta released his debut single “Run Away” that reached more than 150k streams across platforms. Two years into his musical career, Minatta already has four hit singles out and is looking forward to releasing more touching tracks as his career continues to blossom.