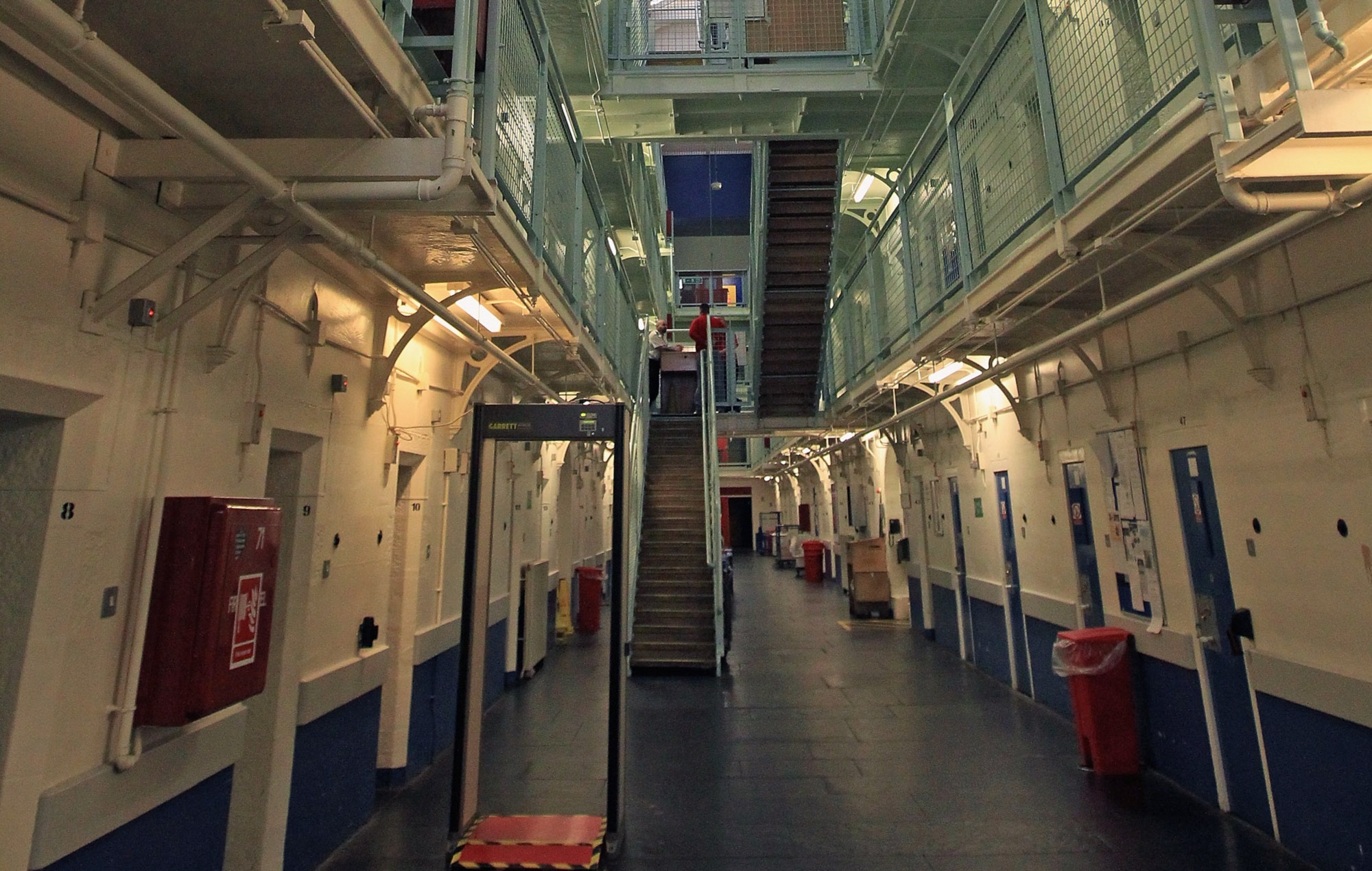 The label was inspired by Brown’s time spent hosting music workshops at Barlinnie for the last decade.

Initially, the label will work with former Barlinnie inmates after their release, but aims to work with those currently behind bars in the future.

“I do think that you can’t lock people up and expect them to come out changed, if you haven’t positively contributed to their lives while they are in there,” Brown continued.

“Personally I think it is refreshing when someone is given another chance and another shot at life.”

Eric McLellan, who spent 10 years signing acts for US label Sire Records, once home to the likes of Madonna and Talking Heads, is also involved with the project.

Speaking to the BBC he cited 2Pac as an inspiration for the project. “2Pac, when he was signed by Death Row and Suge Knight, he was in jail. They posted his bail and I think the next day, when he got out of prison, he recorded ‘All Eyez On Me’ which is a diamond-selling record.

“I would imagine he wrote a majority of those songs in prison. So if there was a possibility a way to record artists in prison it could be really cool.”