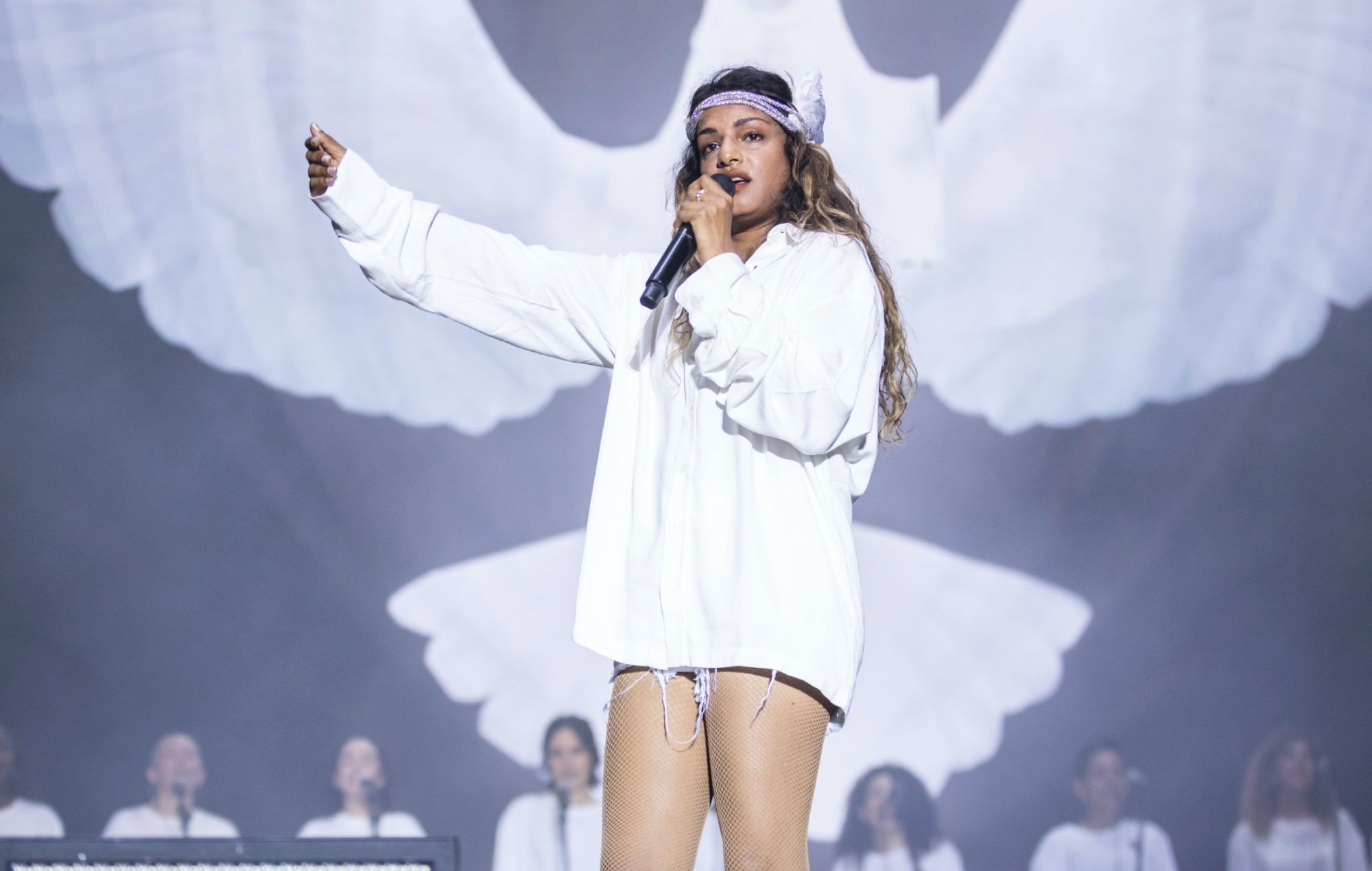 New M.I.A. song previewed on Netflix’s ‘Never Have I Ever’

An as-yet-unreleased M.I.A. song has been previewed in a new episode of Netflix‘s Never Have I Ever – check out the clip below.

In the opening scene of the final episode, titled ‘…lived the dream’, we hear an unknown M.I.A track that is said to contain a sample of ‘Oh Vennilave’ by the Indian film composer Ilaiyaraaja.

The song in question features the words “stand up“, which could possibly be its title. You can watch a snippet of the scene here:

Never Have I Ever follows the life of Indian-American high school student Devi, who is dealing with the sudden death of her father. It’s loosely based on Mindy Kaling’s childhood experiences in Boston, Massachusetts, and has been praised for breaking South Asian stereotypes.

Last week saw M.I.A. share a new single called ‘Popular’. The track was co-written and co-produced by Diplo, and is expected to appear on M.I.A.’s sixth studio album ‘MATA’. A release date for the full-length project is not yet known.

Upon announcing her next record – the follow-up to 2016’s ‘AIM’ – the musician dropped ‘The One’, a song “about the battle of the ego versus you finding yourself and you finding the spiritual leader”.

As for her upcoming album on the whole, M.I.A. told Zane Lowe on Apple Music 1: “I think there’s a bit of a battle on the record. That there is a bit of a clash, but the clash is like your ego and spirituality. Those are the clashes. Because as a musician, you need some ego, otherwise you can’t do it.”