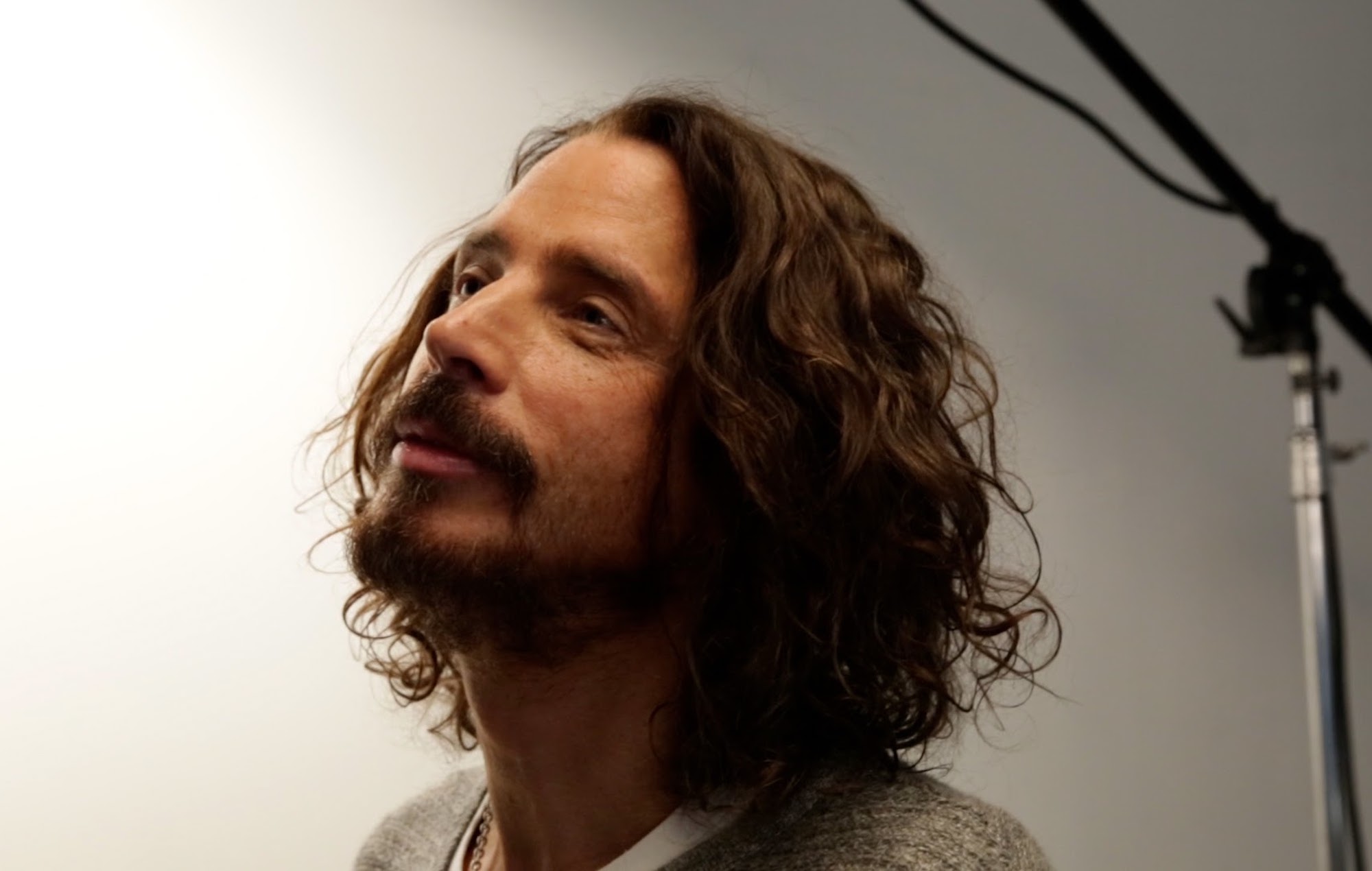 Two NFTs of photographs from Chris Cornell‘s final ever photoshoot are set to be made available tomorrow (August 5).

Just prior to his death in 2017, Cornell was photographed by legendary Hollywood photographer Randall Slavin.

‘The Last Session’ features never-seen-before photos from the shoot, with the two photos entitled ‘Until We Disappear’ and ‘White Roses For My Soul To Keep’.

The two separate auctions will take place tomorrow (August 5) at midnight EST (5am BST), on Cryptograph.co.

Proceeds from the auctions will benefit Phoenix House California, a charity and rehab centre that helps people overcome drug and alcohol abuse and provide mental health services in southern California. It’s a charity that Cornell supported across his life.

See the two images set to be sold as NFTs tomorrow below:

A statement about the forthcoming release said: “These unquestionably unique Cryptographs titled ‘The Last Session’ are an intimate portrayal of Chris Cornell that would ultimately prove to be the rock icon’s final photoshoot. It has now, however, been eternalised in NFT form.

“The immaculate monochromatic images were captured by Randall Slavin — the acclaimed, award-winning Hollywood photographer, collaborator and friend of Cornell. When Chris arrived at Randall’s studio in 2017, no one knew that this momentous shoot would be his last.

“After his tragic passing, Randall decided to shelve the photos for years, as the loss of his friend weighed too heavy on him. But at long last, the time has come to unveil this historic session and breathe new life into these stunningly palpable photographs — forever immortalising the legacy of a bona fide legend.”

Elsewhere, Cornell’s family recently reached a confidential settlement with the singer’s doctor, whom they sued for negligence and wilful misconduct in 2018.

The lawsuit was first filed in November 2018 by Cornell’s widow Vicky and their children Toni and Christopher Nicholas, roughly a year and a half after Cornell’s death, which was ruled a suicide. According to Rolling Stone, the suit accused Dr Robert Koblin of never administering any follow-up medical examinations, lab studies or clinical assessments on Cornell after prescribing him Oxycodone.