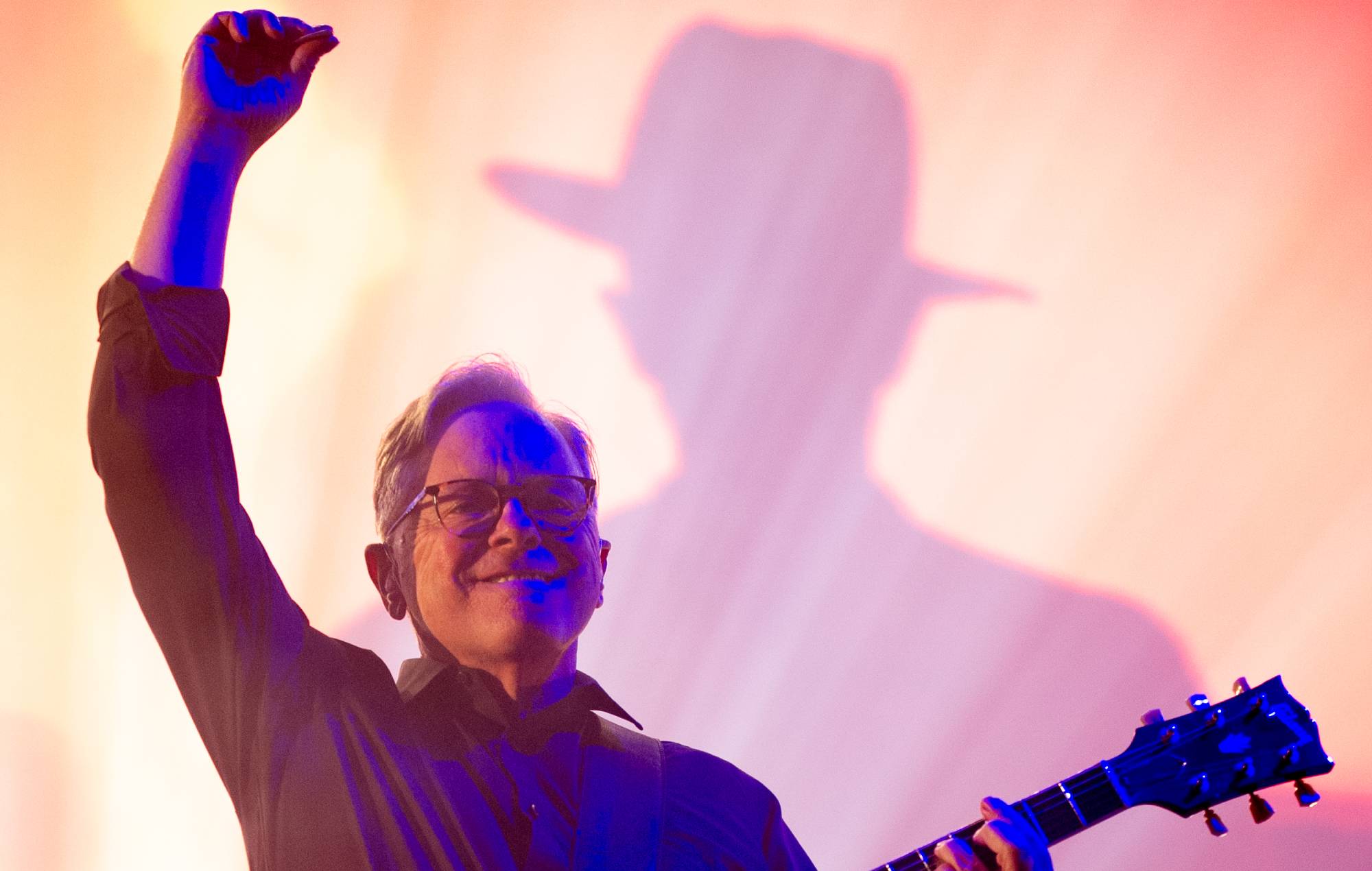 New Order have announced that they will be livestreaming their sold-out gig at The O2 in London next month.

The band will play at the arena in the capital on November 6, marking their first-ever show at the venue and their first London performance since they played at Alexandra Palace in 2018.

New Order’s gig at The O2 will be livestreamed by the production company Live Here Now, with the band set to hit the stage at 8:45pm. The livestream will be available to watch on-demand for the following 72 hours.

“We were so looking forward to seeing everyone on tour by now,” New Order said in a statement. “It has been frustrating not being able to play live in person, but this is the next best thing.

“It feels right to bring everyone together around the world through whatever means possible. This is a special show for us and we want to share it with you all.”

Tickets to access the New Order livestream from The O2 on November 6 are available to book from here.

Prior to their huge homecoming show at Manchester’s Heaton Park last month, New Order gave a live debut to their 2020 single ‘Be A Rebel’ during their comeback gig at Halifax’s Piece Hall.

Marking their live comeback, New Order wrote on their social media channels: “After 543 days, we’re back. Thanks for having us @thepiecehall. Next stop, a homecoming.”