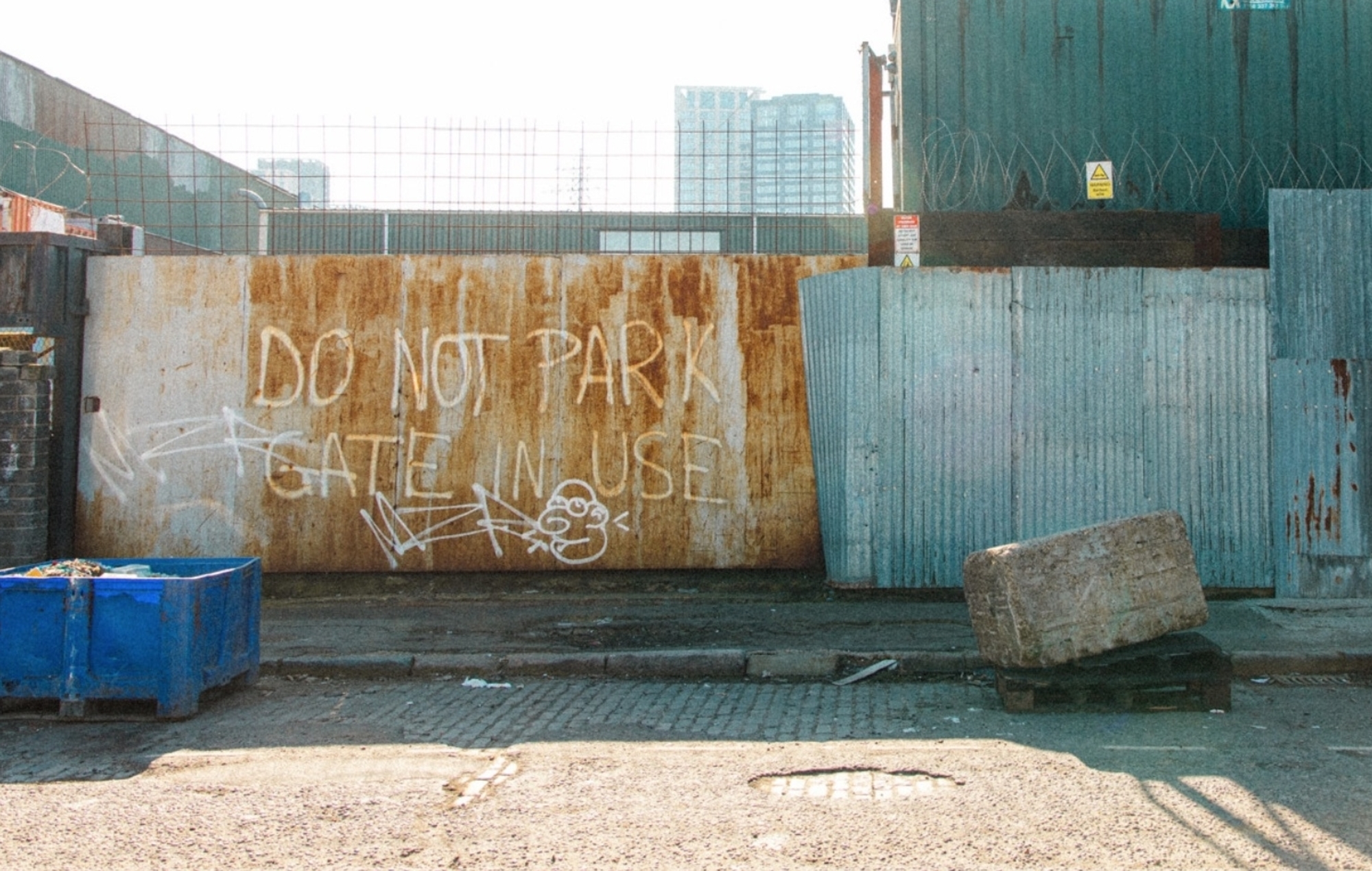 A brand new outdoor club called Ernie’s Yard is on its way to London this summer.

The multi-purpose venue, which will feature two event spaces, a food area and multiple bars, is due to open on June 25 in the site of a former scrapyard in Canning Town.

According to Mixmag, the project comes from the people responsible for The Cause and Costa Del Tottenham and will welcome parties from crews such as Secretsundaze, Syzygy, Percolate, Art of Dark, Feelings Worldwide, Goodlife, Adonis, Warm Up and more.

The venue, which will be set across 12,000 square feet of land and will host 12-hour open air parties until 11pm, will feature stacked shipping containers to create a clubbing space and will be equipped with stretch tents and clear roofing so partying can continue even when it rains.

Explaining how the club came to be, Ernie’s Yard co-founder Stuart Glen said: “Back in 2019 we walked past a huge street food & drinks venue built from shipping containers and decided to have a pint. As we walked in, the bartender explained the lease was up on the site. I immediately thought this structure would be amazing for a party, maybe I can buy it and find some land to move it to. Two weeks later we’d agreed to buy it, put a deposit down and had three months to seal the deal on some land I was after.”

He continued: “Long story short. Two sites fell through and we’ve been juggling where to put nineteen 40 foot shipping containers for two years. It’s been a sticky situation to say the least but somehow we’ve managed to pull in some favours, met an East End legend called Ernie and Bob’s your fathers brother – ‘Ernie’s Yard’ was born – a killer new daytime space for London.”

To find out when tickets go on sale, you can sign up for updates on the Ernie’s Yard official website.

Meanwhile, Fabric has announced that it will be hosting a 42-hour reopening weekend in June.