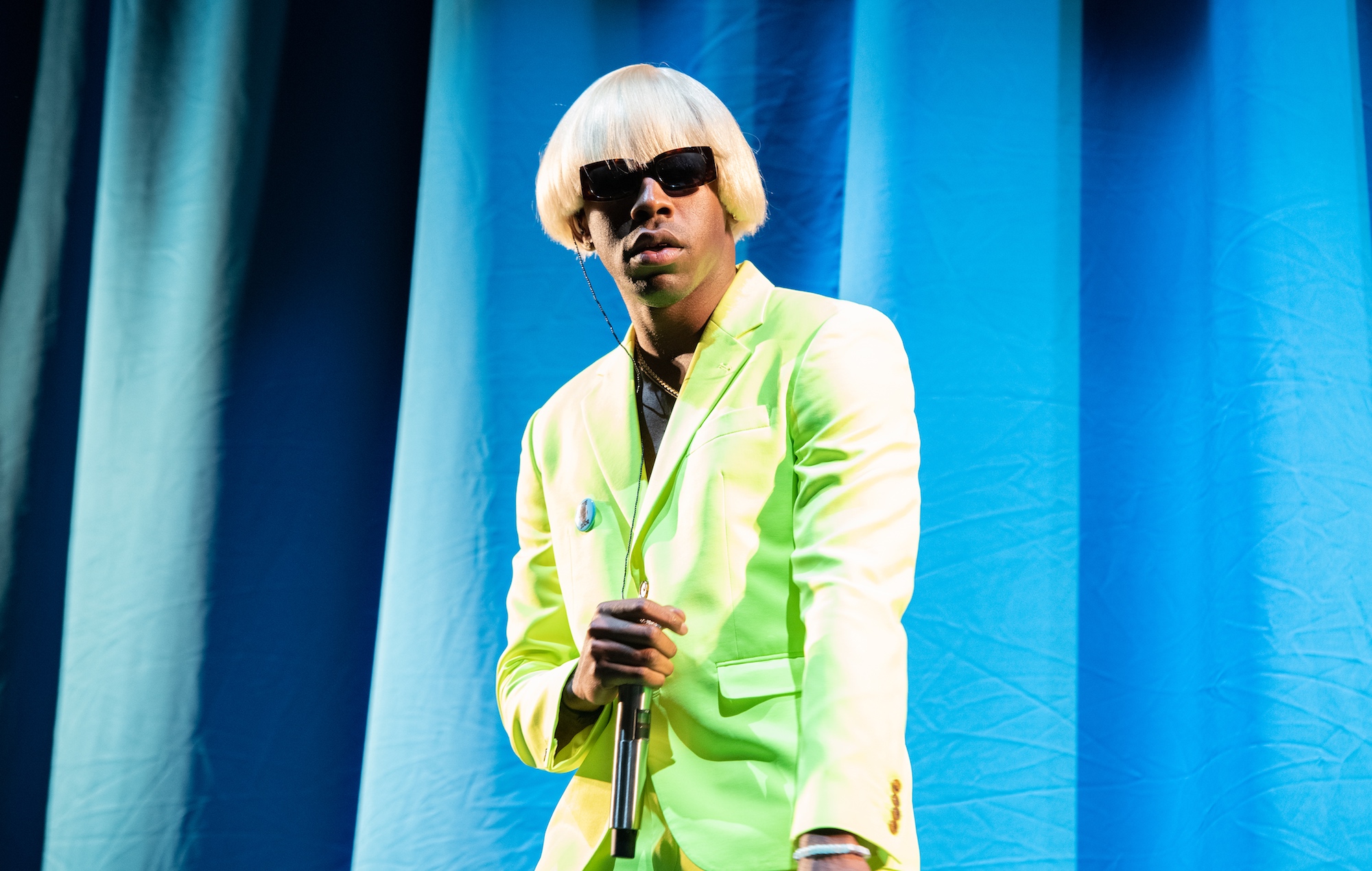 Rumours have emerged that Tyler, the Creator has begun the rollout for his next album, after fans spotted a new billboard pop up in Los Angeles.

The billboard reads “Call me if you get lost” above a phone number. A website has also been set up containing the number. Calling the number leads to an automated voice recording above a woozy instrumental.

Fans have pointed out the recording is an exchange between Tyler and his mother, who largely talks about her love for her son. Last year, the rapper’s mother joined him onstage as he received the Grammy Award for Best Rap Album for his last record, ‘IGOR’.

“I’ll stand in front of a bullet, on God, over this one. I walked up on teachers, principals, mommas, kids, I don’t give a fuck. Am I lying?” Tyler’s mother asks in the clip, to which the rapper responds, “You have no reason to.”

Listen to the recording below:

In addition to the text and number, the new billboard also includes the logo for Columbia Records, which released Tyler’s last two albums, 2017’s ‘Flower Boy’ and ‘IGOR’.

In a four-star review of the latter, NME‘s Sam Moore praised the album as an “accomplished and evergreen record that’s well worth putting your phone down, turning the TV off and devoting your full attention span to”.

In March, Tyler released a new song titled ‘Tell Me How’, after it was featured in an advertisement for Coca-Cola the previous month.