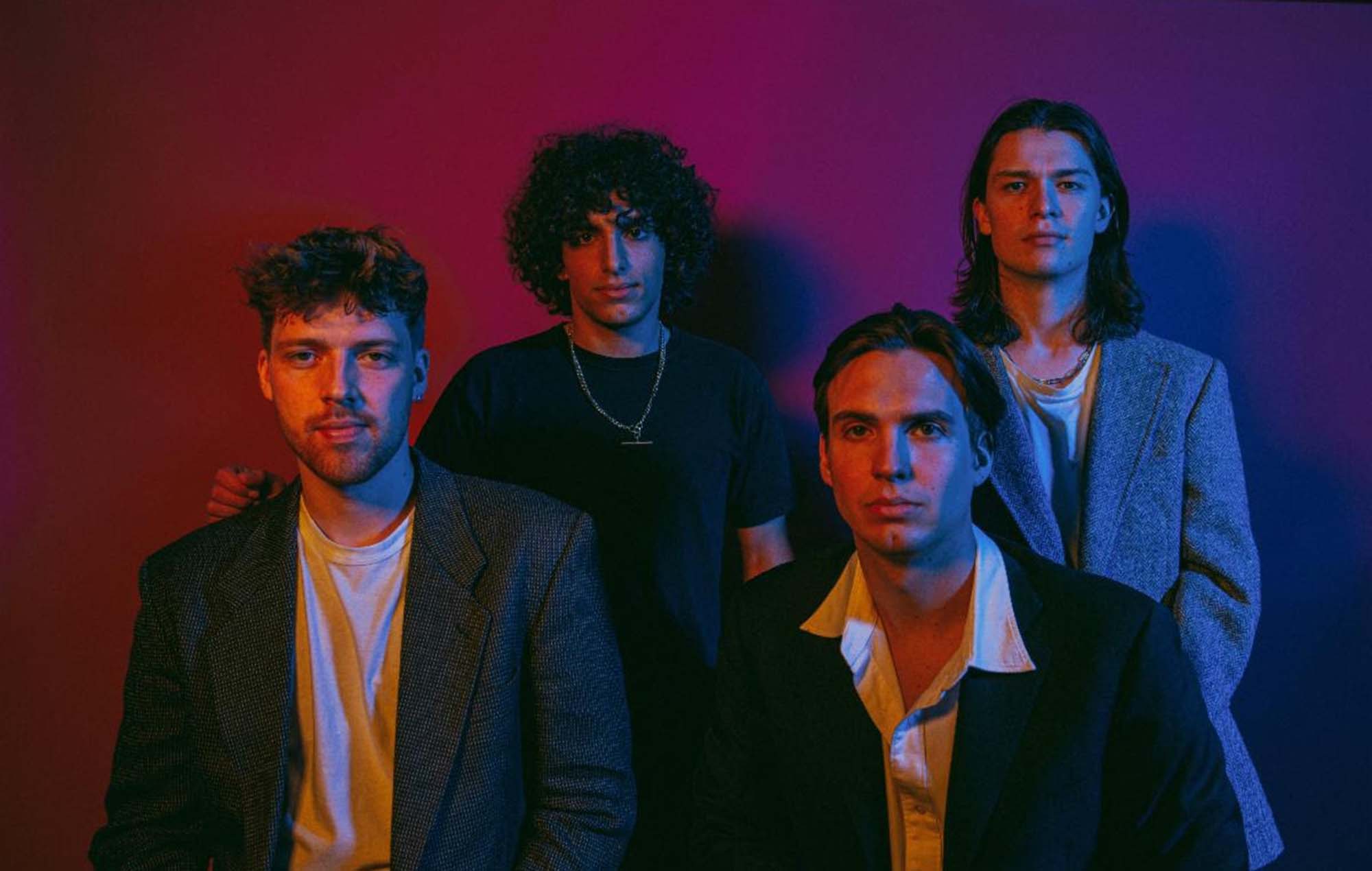 Watch the video and check out the tour itinerary below.

“‘Reflections On My TV’ deals with how a former lover or friend can haunt you, reflecting in all aspects of your life,” the band said. “It’s got the uncomplicated glamour of a guitar song that feels true to the live sound we’ve been developing in New York City since January 2022.”

The band formed in 2018, when lead vocalist Alex Gomez left NYC to study in London and met guitarist Harry Ruprecht and drummer Max Wanduragala. They returned to the states in 2019 with Matt Walter joining them on bass before they recorded their debut EP, ‘Consider The Backfires’. Earlier this year, the band returned to London where they recorded singles, ‘Blindsided’ and ‘Reflections On My TV’.

The band’s mini-tour with Courteeners kicks off this month in Boston, Massachusetts on November 10. Check out ticket details here.

The Backfires tour with Courteeners

Back in September, Courteeners shared an “unearthed” track from the ‘St. Jude’ sessions. The song will appear on the Manchester band’s 15th anniversary reissue of their debut studio album, which is due for release on January 13, 2023. Additionally, the band are set to perform their debut record in its entirety at Heaton Park in Manchester on June 9, 2023.

Back in July, Courteeners debuted a new song titled ‘Lie Back And Think Of England’ during an intimate headline show in London. Fray and co’s sixth and most recent album, ‘More. Again. Forever.’, came out in January 2020.