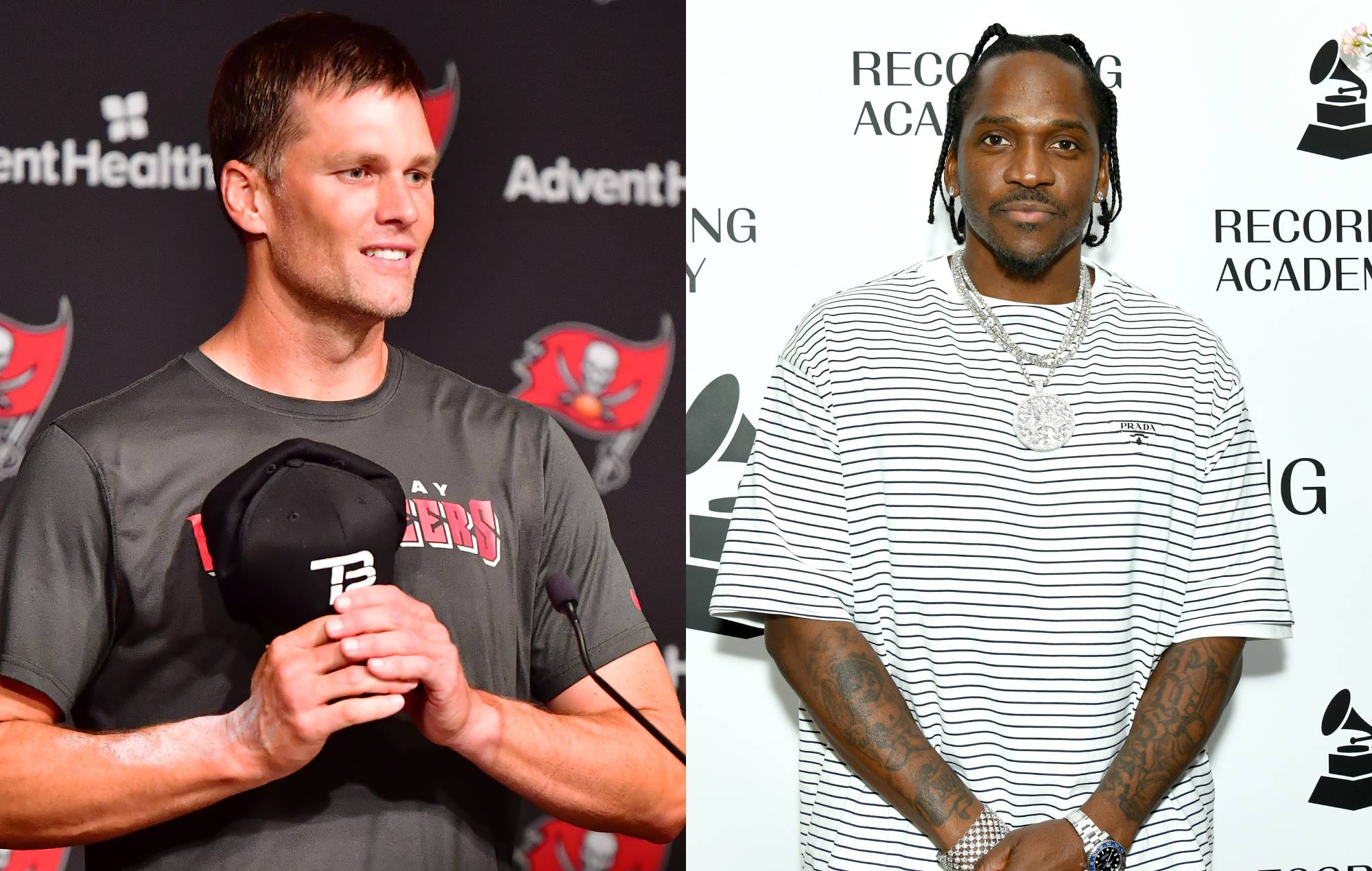 NFL star Tom Brady has declared Pusha T‘s recent LP ‘It’s Almost Dry’ to be the “album of the year”.

The seven-time Super Bowl-winning quarterback has spoken out in praise of the rapper’s April album, which followed on from Pusha’s acclaimed 2018 record ‘Daytona’.

Pusha previously declared ‘It’s Almost Dry’ to be “[the] rap album of the motherfucking year”, and it now seems that Brady supports this view.

In a social media clip that was posted on Twitter yesterday (June 21) promoting his athletic wear brand Brady, Pusha’s Kanye-West featuring track ‘Dreamin of the Past’ can be heard in the background.

Shortly afterwards, Pusha replied to the clip: “Wow, @TomBrady really listening to the rap album of the year!!! #ItsAlmostDry #DreamingOfThePast !! Check him out…”

Brady agreed, replying to the rapper: “Album of the year! @PUSHA_T”.

Sharing the interaction on Instagram, Pusha later added: “BRADY SAID WHAT HE SAID!!”

Last weekend, Pusha and his brother No Malice reunited to perform live as Clipse for the first time in over a decade.

The pair, who last performed live together in 2010, played a set as part of Pharrell‘s Something In The Water festival, appearing during a headline billing dubbed ‘Pharrell and Phriends’.

Pusha T’s ‘It’s Almost Dry’ tour in North America will conclude tomorrow night (June 23) in Philadelphia. He’ll then perform as part of All Points East in London on August 19 on a line-up that also includes Gorillaz, IDLES and Turnstile.