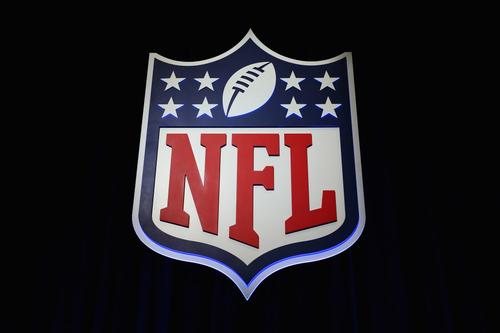 The NFL’s television ratings dropped 9.7% this season, according to numbers registered by Nielsen. The drop in ratings comes one season after the NFL saw their numbers fall 8%.

According to ESPN’s Darren Rovell, a typical NFL game during the 2017 season was watched by 1.6 million fewer people than compared to last season; 14.9 million vs. 16.5 million.

Last season, the NFL chalked up the decline in ratings to the Presidential election. This year, President Trump frequently bashed the NFL over the ongoing national anthem protests.

According to the report, other factors cited for the ratings drop include the dilution the product through Thursday Night Football, which was broadcast on the NFL Network, CBS, NBC and Amazon Prime this season. Both Fox CEO James Murdoch and CBS Sports Chairman Sean McManus blamed the ratings slide on the proliferation games. Additionally, the popularity the NFL Redzone certainly impacted the number fans who tuned in to the daytime games on CBS and FOX.

According to Rovell, the Nielsen data shows that 20 the top 30 highest rated shows on television in 2017 were football games. Both NBC and ESPN had the most watched shows in every single week (in terms audience and in all key male demographics) for every Sunday Night and Monday Night Football game this season.