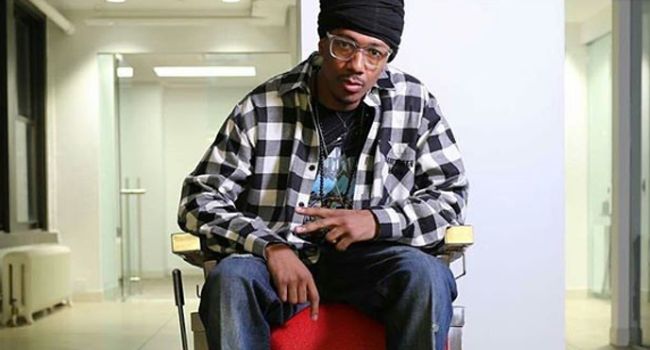 Chris Brown will be teaming up with Nick Cannon for the film She Ball this year, where Nick's character will be coaching an all-female basketball team. But some people don't like that Brown is involved because his past with Rihanna and since the film is about women. It's something the Wild 'n Out creator responded to, and he also brought up another celebrity who's been accused domestic violence.

Do you agree with Nick? Or is this an awkward time to make that argument, given that white actors like Kevin Spacey, Louis CK, and T.J. Miller are presently losing jobs because past personal misconducts that never even made it to court?

Should everyone get a clean slate after enough time has passed?