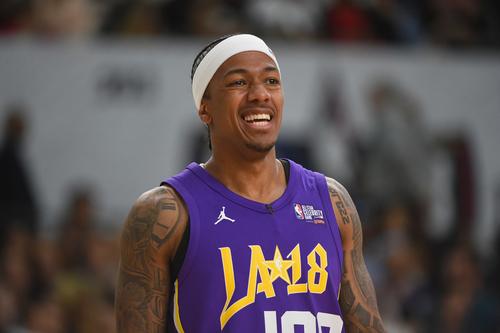 Nick Cannon reportedly has his employees coming for him after he failed to pay them for their role in his upcoming movie, She Ball. TMZ reports that Nick’s 100 employees working on the film – that he wrote, produced, directed and stars in – failed to receive overtime, breaks or crew meals.

The class-action lawsuit also states that Nick was late in paying drivers, grips, camera operators, lighting crews, location managers and set dressers. Chris Brown, Cedric the Entertainer, Evan Ross, and Rebecca De Mornay also star in the movie set to be released later this year. No word if they have also been short turned on their payment.

She Ball follows the struggle  Avery Watts (played by Nick) who enlists some badass, yet talented, women basketball street league players to help him save the Inglewood Community Center – that he manages while he raises his seven-year-old daughter.

“I’m very excited for this film. It’s something powerful for the culture, uplifting for the community, and the film’s main objective is to empower women! It’s going to be Ncredible!” Nick said, Variety, giving a nod to his Ncredible Entertainment.

TMZ has reached out to Nick’s team, but there has been no word back.