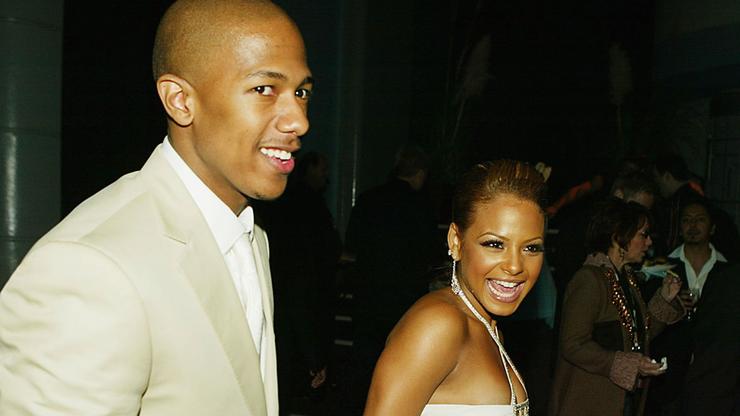 Nick Cannon Responds To Christina Milian: "I Was At An Age Where I Didn’t Care"

He was being careless because he couldn’t care less.

Way back yonder, Nick Cannon and Christina Milian were happily in love. The pair dated for three years and were even reportedly living together leaving many to believe that these two would one day tie the knot. However, in 2005 they decided to call it quits and go their separate ways, and in true clandestine Hollywood fashion, they didn’t offer up an explanation.

We recently reported on Christina’s latest interview with E! News where the multi-hyphenated entertainer shared a few details of her 14-year-old breakup. She said she hacked into his phone by guessing his password and for a month she was reading his messages and learned of his infidelities. On his Power 106 radio show Nick Cannon Mornings, the talk show host responded to his ex-girlfriend’s allegations. According to Nick, his password was “0-0-0-0” and he suggested that he wanted to get caught.

“I don’t think I did anything wrong,” Nick said. “I wasn’t cheating, you got to be in a relationship to cheat. We not going to get into the details but I would say the way I believe if, she went through my phone and all that, and back then is what I told her and I will tell her now, but if you go looking for something you gon’ find something.”

“And I’m going to tell you this, if a man, I’ll speak for myself, if I am careless enough to allow myself to get caught then that means I wanted to get caught,” he added. “The word is careless, you know what careless means…I could care less. I was at an age where I didn’t care.” 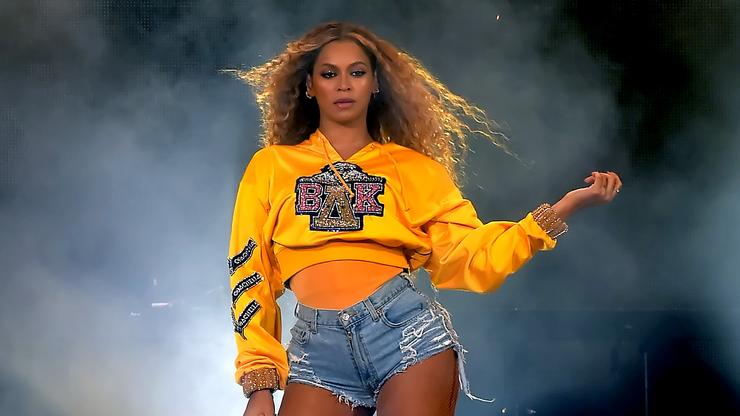