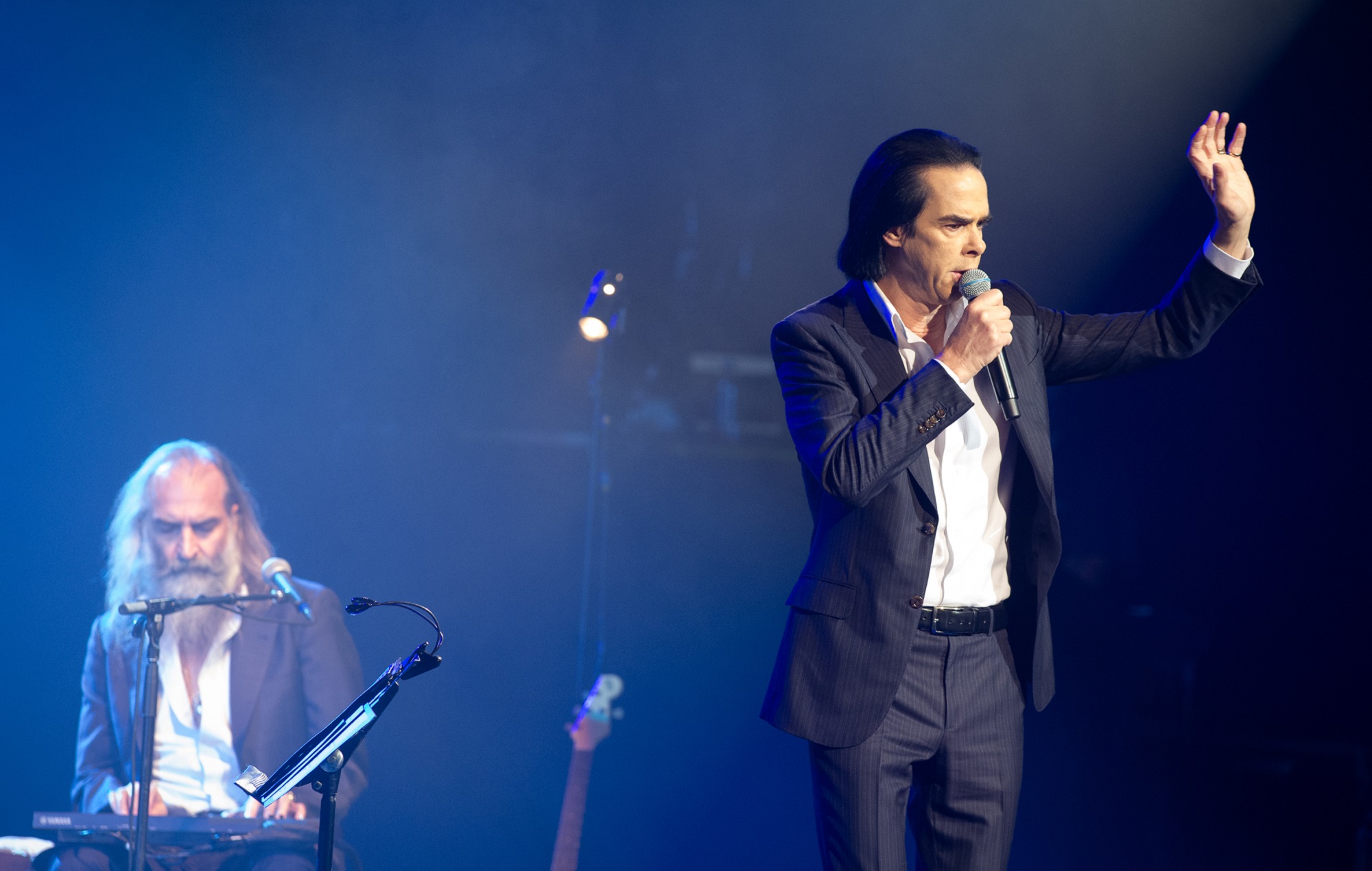 Nick Cave and Warren Ellis have announced their first North American tour as a duo – find all the details below.

The longtime collaborators hit the road for a run of UK headline performances in September and October in support of their album ‘Carnage’, which came out back in February.

In a five-star review of the pair’s concert in Croydon, NME said: “Cave and Ellis [are] in their absolute purest and classiest form; armed with just the songs, the love, and a whole lot of feeling.”

The duo are now set to embark on a North American tour on March 1, with gigs scheduled for Dallas, Austin, Los Angeles, Chicago, New York and other cities throughout the month and into April.

Tickets go on general sale here this Friday (November 19) at 10am. You can see the announcement tweet and full schedule below.

Nick Cave & Warren Ellis will play 17 shows across the US and Canada in spring 2022. Tickets on sale Friday, November 19 at 10am (local time): https://t.co/vPgEYqK7RH pic.twitter.com/HbpfVOUPOc


Last month Nick Cave described his recent UK tour with Warren Ellis as “pure happiness, more than I have experienced in a very long time”.

“I cannot tell you what it means to Warren and me to walk out on stage and perform the songs — but there is a level of intensity to the shows that is exhausting,” he explained in an entry to his Red Hand Files website.