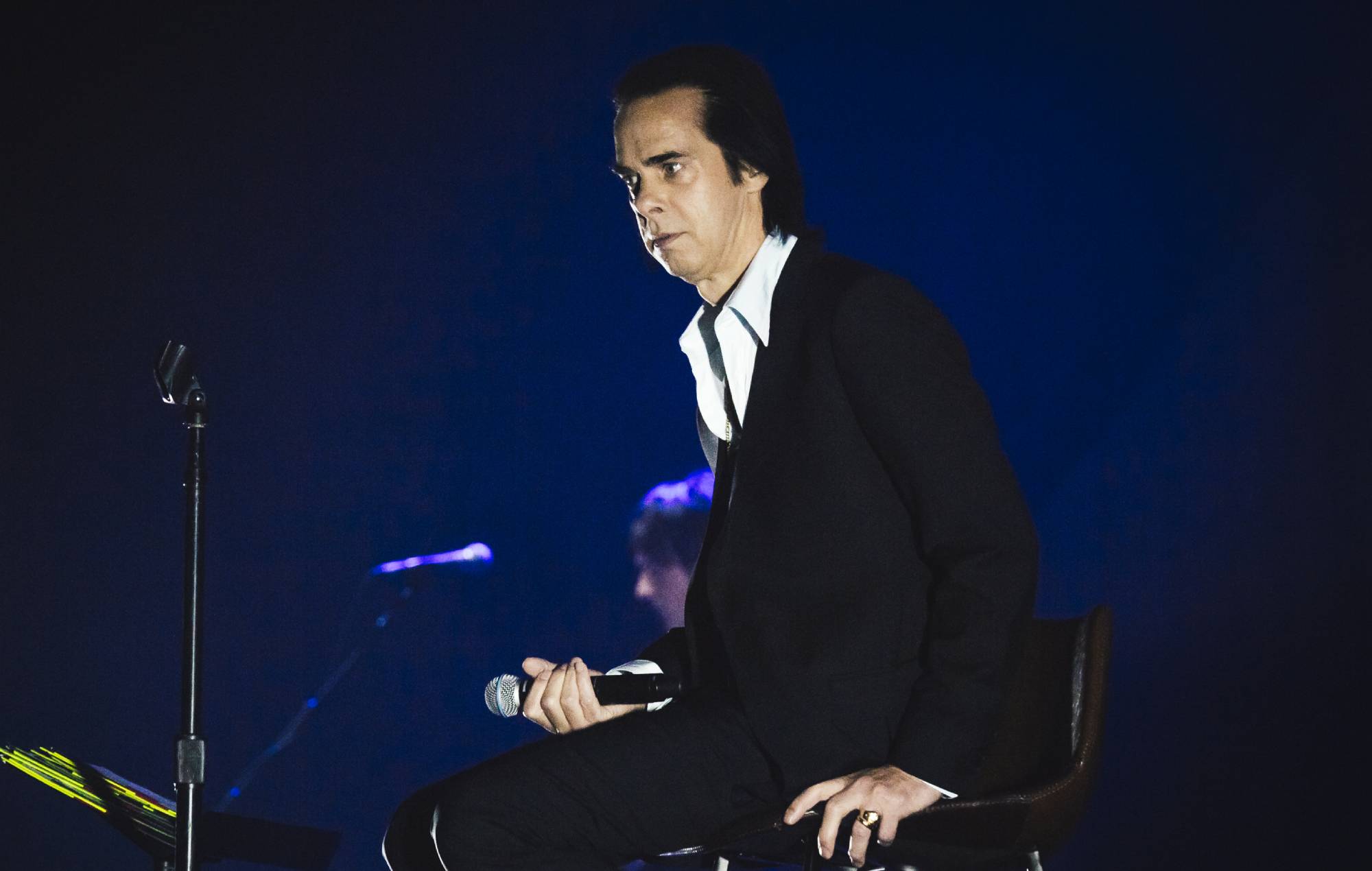 The book is set to be published by Canongate in the autumn of next year, and is drawn from more than 40 hours of conversation between The Bad Seeds frontman and Observer journalist Sean O’Hagan.

Faith, Hope and Carnage will cover Cave’s perspective and personal life over the six years since the death of his son Arthur, who died in July 2015 at the age of 15.

“Faith, Hope & Carnage promises to be a thoughtful book about Cave’s inner life over the last six years, a meditation on big ideas including, faith, art, music, grief and much more,” a synopsis for the memoir states. “It is a project prompted by lockdown, and one that sits comfortably alongside Cave’s weekly mailing list The Red Hand Files.

“It is at once borne of and in some sense a tribute to the stillness – and imperative period of reflection – wrought by a global pandemic.”

Cave said in a statement: “This is the first interview I’ve given in years. It’s over 40 hours long. That should do me for the duration, I think.

“It has been a strange, anchoring pleasure to talk to Sean O’Hagan through these uncertain times, and a pleasure to continue my relationship with Canongate, who are as ever committed and passionate.”

O’Hagan added that Faith, Hope & Carnage is a book “of intimate and often surprising conversations in which Nick Cave talks honestly about his life, his music and the dramatic transformation of both, wrought by personal tragedy”.

“Arranged around a series of themes – including songwriting, grief, creativity, collaboration, catastrophe, defiance and mortality – it provides deep insight into the singular mind of one of the most original and challenging artists of our time, as well as exploring the complex dynamic between faith and doubt that underpins his work.”

Cave and collaborator Warren Ellis are currently in the midst of a UK tour in support of their acclaimed 2021 album ‘CARNAGE‘. Nick Cave & The Bad Seeds will also be embarking on a lengthy European tour in 2022.