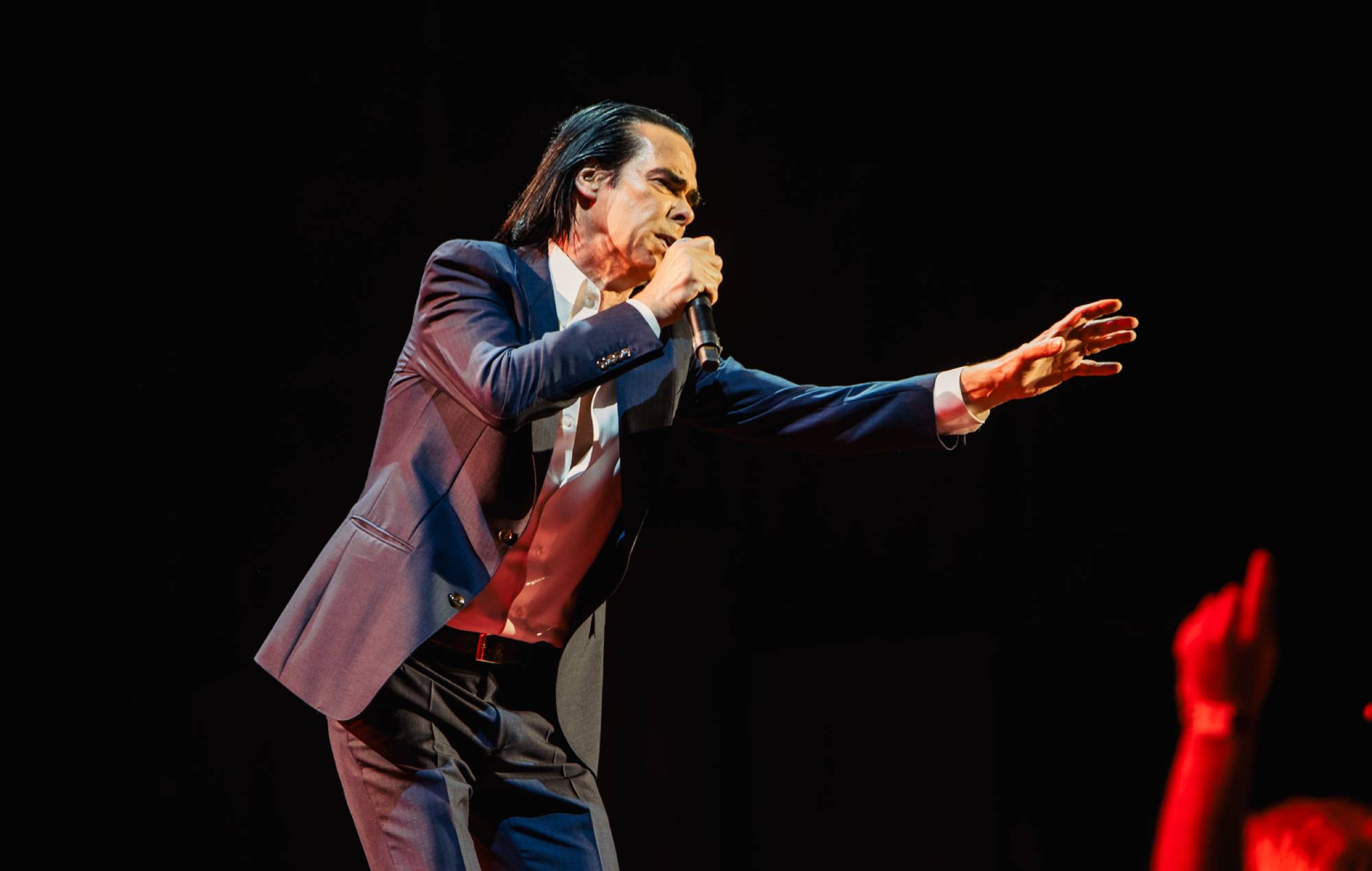 Nick Cave has spoken openly on his fan Q&A website The Red Hand Files about his recent decision to resume doing interviews.

The musician has used the site in the past few years as his main communication outlet, where he responds to fan questions on a number of topics.

Cave, however, recently gave a rare interview to The New York Times in which he discussed his new book Faith, Hope and Carnage.

Asked on The Red Hand Files by Jeroen from Ghent, Belgium about why he’d decided to start doing interviews again, Cave explained: “A little while after [Cave’s son] Arthur died, I did an interview for a mainstream newspaper, but I felt so bad about it, so unsettled by what I said, that I vowed never to do one again. I felt completely unequipped to talk about anything, least of all the death of my son. I just didn’t have the words.

“A few years later I began The Red Hand Files (which was four years old last week!). The process of answering your questions taught me how to write about certain things. Your questions became exercises in how to be and what to believe. I was able to construct a world view based on intimacy, vulnerability, uncertainty and commonality.”

Cave then explained how during lockdown he began speaking regularly to Seán O’Hagan, who co-wrote Faith, Hope and Carnage with Cave.

“I’d run into him from time to time over the years, mostly backstage at various gigs. I didn’t actually know him all that well but I always enjoyed talking to him, mostly because we tended to clash on certain issues,” Cave explained.

“Being the sometimes contrarian, I liked the friction but also understood the clarifying benefits of a certain amount of variance. To my surprise, during our lockdown calls we began to talk about things beyond our more strident opinions. On the other side of our disagreements we found good faith conversation, and within that conversation a rich seam of common interests and fascinations. Seán began taping the conversations, and after 50 or more hours of them and some radical editing we found we had a book.

“Through the making of the book I learned how to talk about the way I felt about things – not just write about them, but to converse about them. I learned how to speak into another person’s concerns and differing position on things. I learned that a good faith conversation was dependent on the understanding that we may not be right and may not always know. I grew to love the conversations with Seán because I was afforded the opportunity to be wrong, as was he.”

Cave said that, thanks to The Red Hand Files and his conversations with O’Hagan, “I have become more adept at doing an interview”, adding: “I feel ready to be able to sit down and talk about all manner of things, on my terms, and not do my situation a disservice.”

“And so I have done a handful of interviews around Faith, Hope and Carnage because, well, the book means a great deal to me and I think some people may genuinely find it beneficial – people whose lives have turned into some kind of misadventure, people with creative blocks, people with addiction problems, grieving people, people in spiritual crisis, people looking for meaning, people searching for beauty, people who want to learn how to write a song, or play a gig, or just be in the world.”

Elsewhere, it was recently announced that Cave has narrated the audiobook version of Faith, Hope and Carnage.