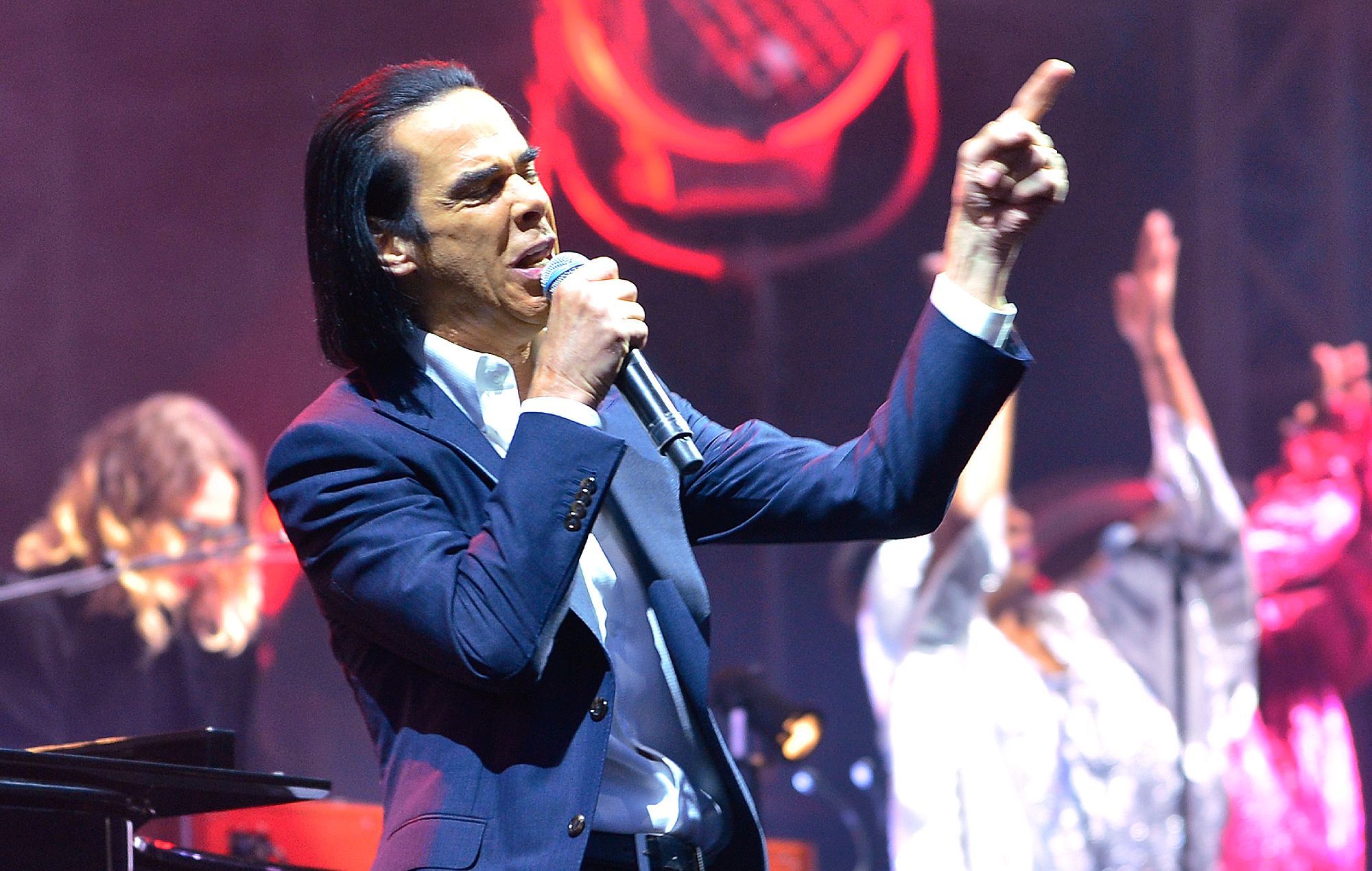 Nick Cave has announced an audiobook to accompany his new memoir Faith, Hope And Carnage, which he also narrates.

The artist’s upcoming work is based on 40 hours of interviews between Cave and his friend, the Observer journalist Seán O’Hagan, and is released on September 20. It’s not clear if the audiobook is released on the same day – you can pre-order it in the UK here.

Faith, Hope And Carnage will cover Cave’s perspective and personal life over the six years following the death of his son, Arthur, who died in July 2015 at the age of 15. Cave also lost his 31-year-old son, Jethro Lazenby, earlier this year.

Cave narrates along with O’Hagan the audiobook, which was recorded so that the listener – when wearing headphones – is hearing the speech as though they’re sitting between Cave and O’Hagan. Listen to a snippet below.

The audiobook was co-directed and co-produced by Iain Forsyth and Jane Pollard, who collaborated with Cave previously on the film 20,000 Days on Earth [via Pitchfork].

Faith, Hope And Carnage was recorded by Adam Devenney and Michael Pender at Red Apple Creative in London. Musical codas and elements from Cave’s albums ‘Carnage‘ (with Warren Ellis, 2021), ‘Skeleton Tree‘ (with The Bad Seeds, 2016) and ‘Ghosteen‘ (also with The Bad Seeds, 2019) are included throughout the recording.

The audiobook closes with a 12-minute additional conversation between Cave and O’Hagan about the process of recording the book.

“Working with Nick over the years has had a fundamental impact on who we are, on how we are,”’ Forsyth and Pollard said in a statement.

“For this audiobook we wanted to give you a direct experience—a seat at the table with Nick and Seán – two incandescent minds trying to just figure things out. Intimate, adventurous, faltering and fearless, these conversations will open your mind and heal your heart.”

Meanwhile, Cave and Jarvis Cocker have been announced to appear at the Cheltenham Literature Festival 2022 this autumn.

Set to take place from October 7-16, the event in Gloucestershire will welcome “the world’s foremost writers, thinkers and performers… for a jam-packed week of fascinating discussion and unforgettable memories”.

Last month, Cave and Warren Ellis shared their full list of dates for a tour of their native Australia in support of their collaborative 2021 album ‘Carnage’ – see here for dates.