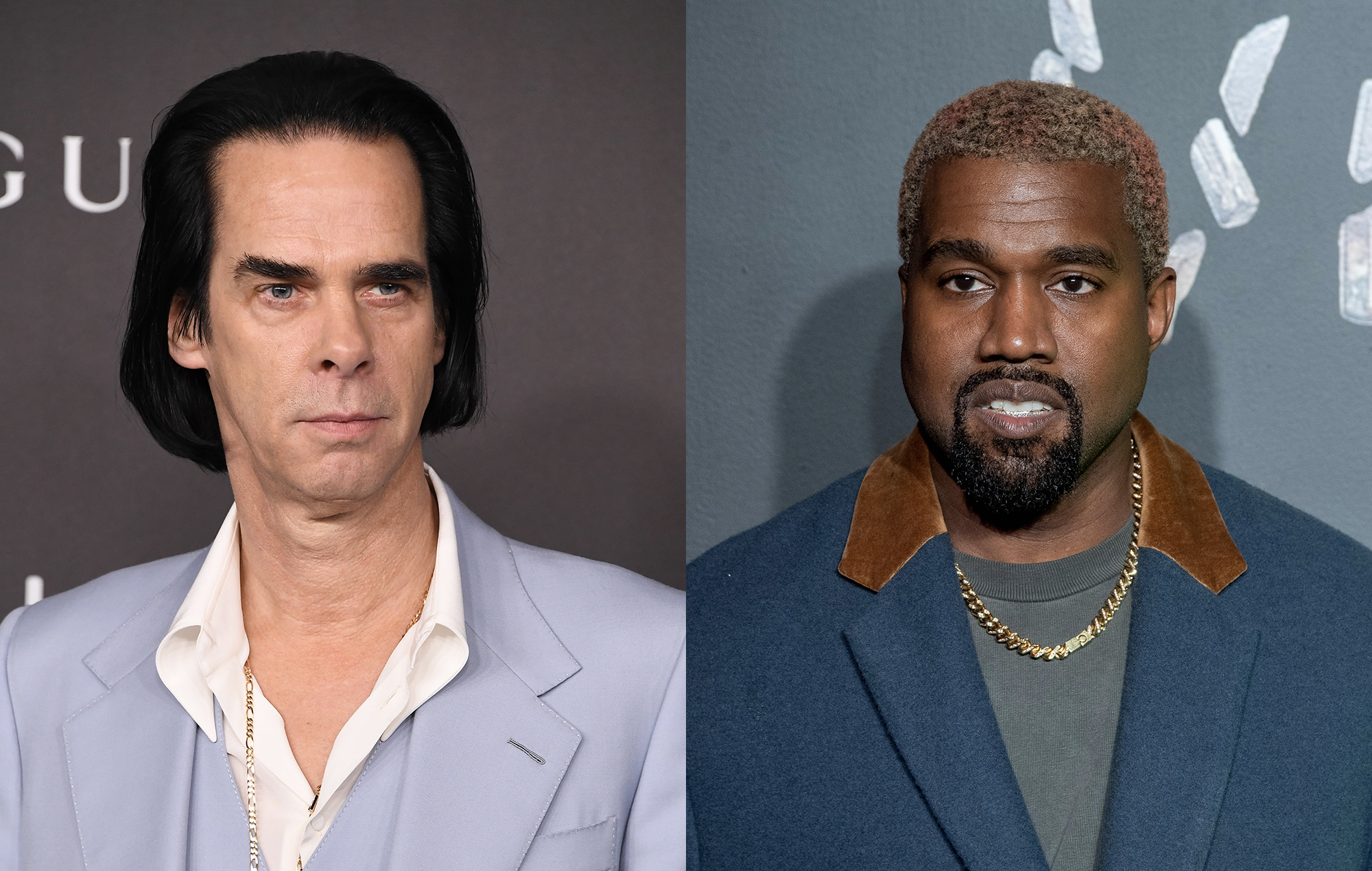 Nick Cave was quick to shut down any rumours that the delayed release of Kanye West’s forthcoming album was due to a last-minute collaboration between the two artists.

In a new post on his blog, The Red Hand Files, a Belgian fan by the name of Vassilis asked Cave, “Is it true that Kanye’s new album is delayed because you both took the last minute decision to include a track you have been working on together?”

To which Cave replied succinctly: “Dear Vassilis, No. Love, Nick.”

The album in question, Kanye West’s ‘Donda’ was announced by the rapper to be released on July 24. To date, it still hasn’t been released, with no official reason behind the delay.

Since the expected release date, the rapper has been continuing with his US presidential campaign, recently qualifying as a candidate in the state of Utah. It remains an uphill battle however, with West not qualifying in a number of states and the legitimacy of his petition’s signatures questioned in his home state of Illinois.

Earlier this week, footage emerged of the return of West’s Sunday Service sessions, with the gospel choir performing at his ranch in Wyoming.

“Praise God. We would like to thank our staff for making sure all Covid safety guidelines were followed today during Sunday Service at our West Mountains family ranch in Wyoming We are beyond blessed to be able to share the love of Christ through worship,” wrote West on Twitter.