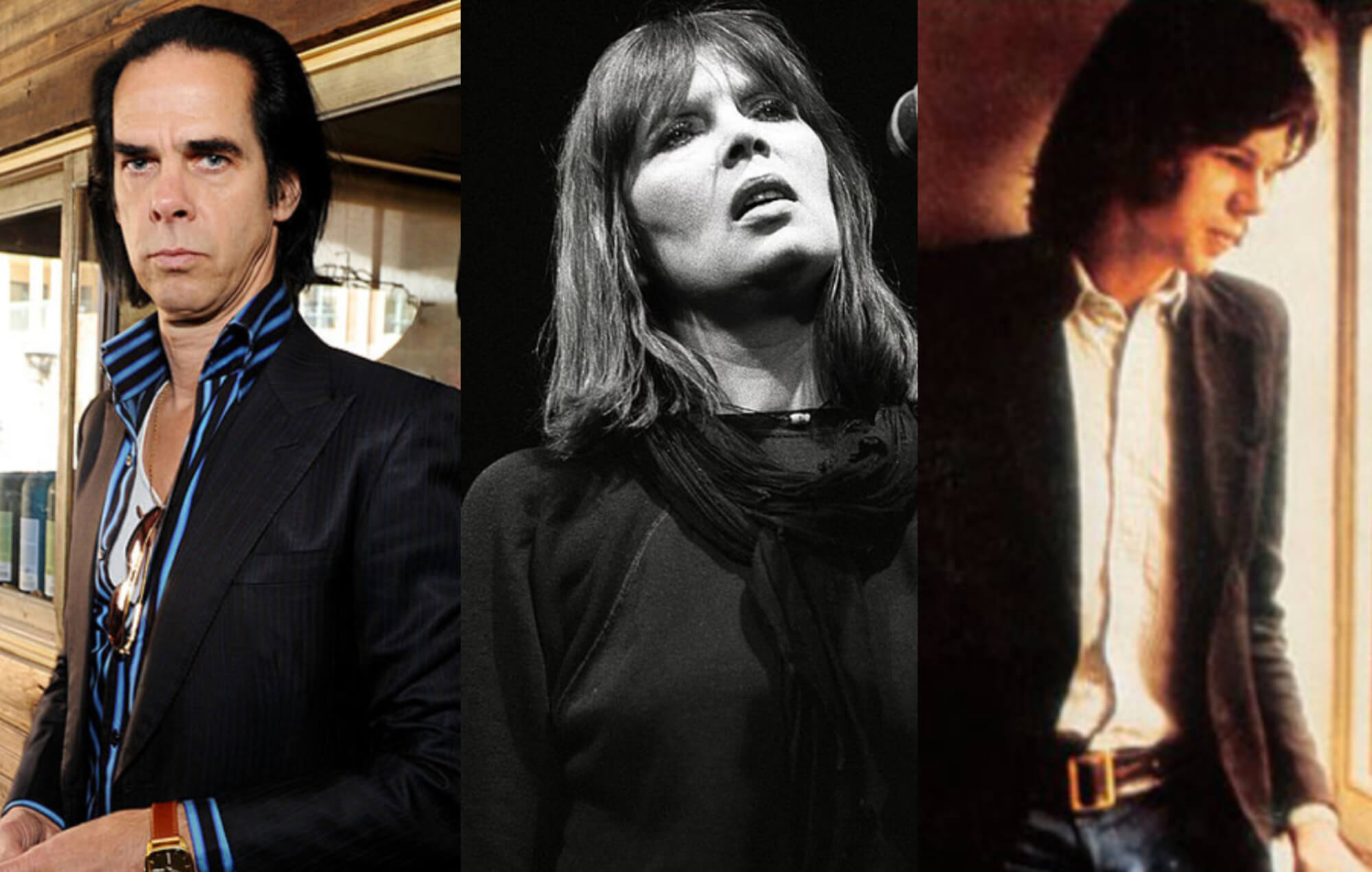 Writing on his frequently updated Red Hand Files website, the singer-songwriter was asked a pair of questions by two different fans which he proceeded to tie up into one answer.

“I’ve always felt some sort of relation between you and Nick Drake,” a fan called Raghav from India wrote. “If you haven’t heard of him he was an artist from England who wrote only about 60 songs about love, regret, happiness and some emotions I can’t really describe. He sadly suffered from depression and died from an overdose only 4 years into his career. I may be very wrong in thinking so but do you feel that you share more than your first name with Drake?”

A second fan, Pamela from Los Angeles, asked: “Have you ever met a hero that didn’t disappoint?”

In response, Cave said: “Whenever I have heard Nick Drake’s music over the years I have enjoyed it, but that’s not the reason for replying to your letter, Raghav. I want to tell you a story, a sort of Nick Drake story, and try to answer your question, Pamela, in the process.”

Cave then went on to recall a story that started on London’s Portobello Road sometime in the early ’80s, where he was approached by a man who wanted to take his photograph.

“He said that I looked ‘interesting’,” Cave wrote. “He gave me his address and told me to come to his flat the next day. This is before I had developed an acute dislike of having my photograph taken, and when I was dumb enough to think that going to a stranger’s flat to have my photo taken might be a good idea. Anyway, the next day I went to his place, somewhere in Ladbroke Grove.

“Inside the flat, the photographer told me he had to set up his camera and asked me to sit and wait on a little sofa in the middle of his rather dark living room. I remember that there was an unsettling atmosphere in the room, heavy and strange, but I sat down anyway.”

He continued: “After a while, I felt a presence behind me, as someone entered the room, walked slowly around the sofa, and then very carefully sat down beside me. It took me a moment to realise that this person, this woman, was the singer, Nico.

“Now, Pamela, at that time in my young life, Nico, who had sung with The Velvet Underground and made some classic solo albums herself, was, by any measure, a hero, and she was there beside me, sitting very still, and wearing green rubber, knee-high wellingtons.”

Cave explained that Nico didn’t say anything to begin with, but eventually turned “slowly toward” him and said “very deliberately, in her thick German accent” that she knew someone just like Cave.

“She said, ‘He was a singer and his name was Nick.’

“And I said, ‘Well, that’s strange, because I am a singer and my name is Nick.’

“Eventually she said, ‘He died.’

“And she said, ‘Killed by his own hand.’

“She turned to me and after the longest time said, ‘Really? That’s what you think.’”
Cave said that Nico then stood up and walked out the room “in slow motion” while he was left thinking, “What the fuck.” But Nico didn’t go very far.

“The photographer’s way of taking pictures was to have you look in a mirror, in this case, his bathroom mirror, and he would photograph your reflection,” Cave explained. “As I was arranging my face, there in the mirror, from the end of the hall behind me, Nico appeared, like an apparition, standing very still and looking into the mirror. The photographer took the photo and I said, ‘I want that one.’”

Cave said he can’t remember what happened to the photos and added that he’s not even sure if he ever saw them. But, thinking about the mirror photograph with Nico in present day, Cave said he “sure would love that photograph”.

Meanwhile, Nick Cave and Warren Ellis have announced they will head out on their first-ever UK tour as a duo this autumn.

The Bad Seeds duo will play 20 shows across September and autumn in support of their acclaimed album Carnage, which arrived earlier this year.

You can view the tour dates in full here, including two nights at London’s Royal Albert Hall. Tickets are on sale here.